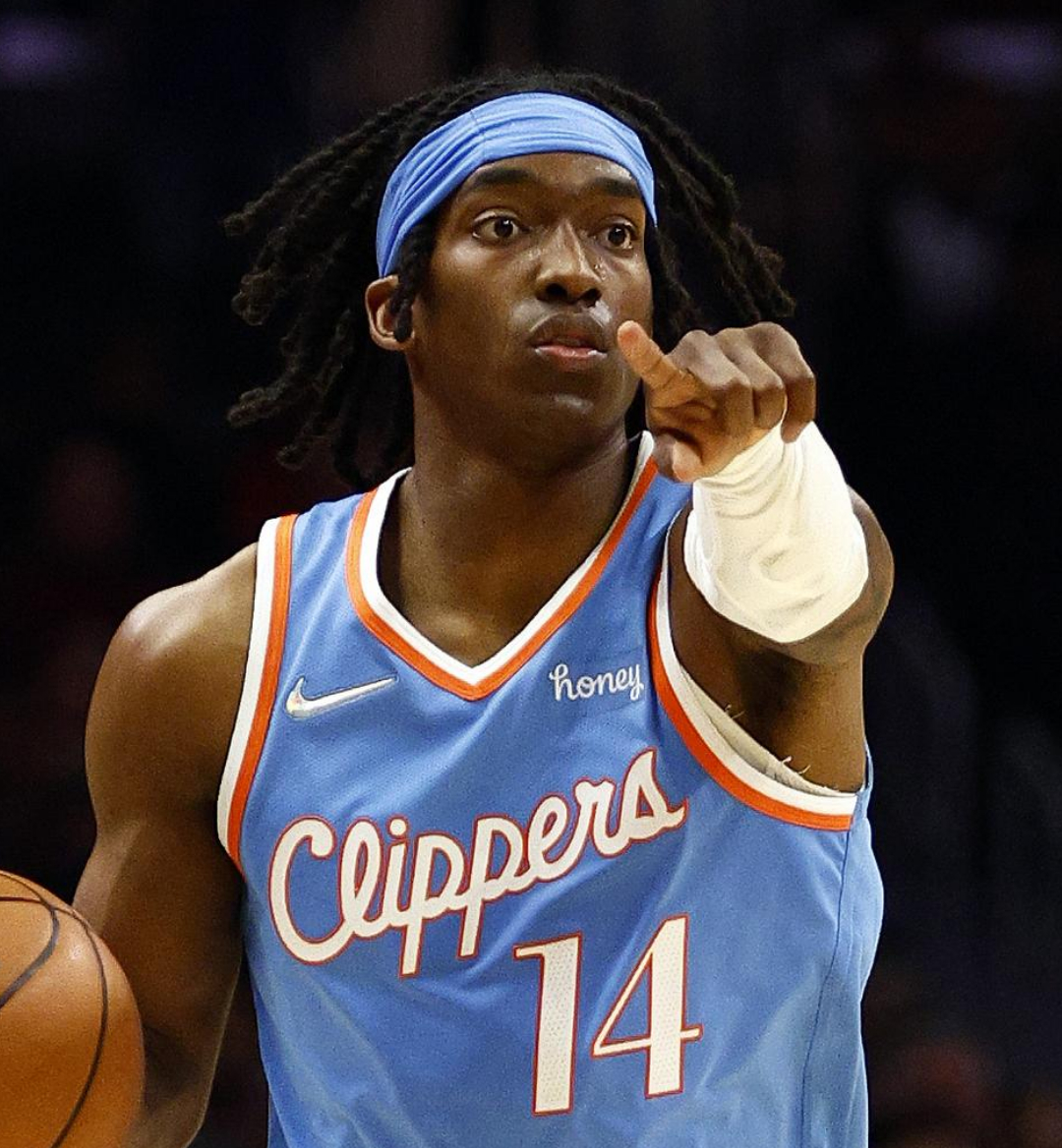 Even in an environment where nearly everybody was a celebrity, those in attendance at the Krause House 3V3 basketball tournament couldn't help but be excited when Terance Mann arrived. Not only is the fourth-year player/critical contributor of the Los Angeles Clippers talented on the court, but he's exhibiting the same dedication to the NFT space--- a slowly but surely trend amongst his NBA peers.

"It's been a great week seeing everyone with their NFTs, networking, and learning more about the space," Mann told me. Throughout this week, the Brooklyn, NY native was busy--- ranging between speaking about sports leagues and their intellectual property on a panel during Tuesday's session at NFT.NYC and further building with Chibi Dinos, the very popular basketball NFT project he joined in April.

And while other NBA players and athletes are getting into NFTs (Spencer Dinwiddle is a co-founder of Calaxy, and Ben Simmons is a Perion ambassador), it's still uncharted territory for those who are either novices or don't understand it. But upon speaking with Mann and others this week, I learned that one of the following steps with NFTs is making it more accessible and easier to understand-- a sentiment the LA Clippers guard believes too.

"For so long, not many people understood how accessible it is," Mann said. "But when you're in a setting like this [NFT.NYC], especially for a week, it helps out a lot." As sports fans learn more about NFTs and their impact on the games they love-- between how tickets get bought and the rewards they'll earn-- Mann lastly expressed how it won't be a surprise when it significantly changes leagues of the NBA's caliber.

"When you look at the trends of what's happening digitally, it's only going up. So you shouldn't be surprised when the NBA, MLB, and others will further embrace it."