The Warriors are Offering a $100 Monthly Pass to Their Home Games, But There’s a Catch 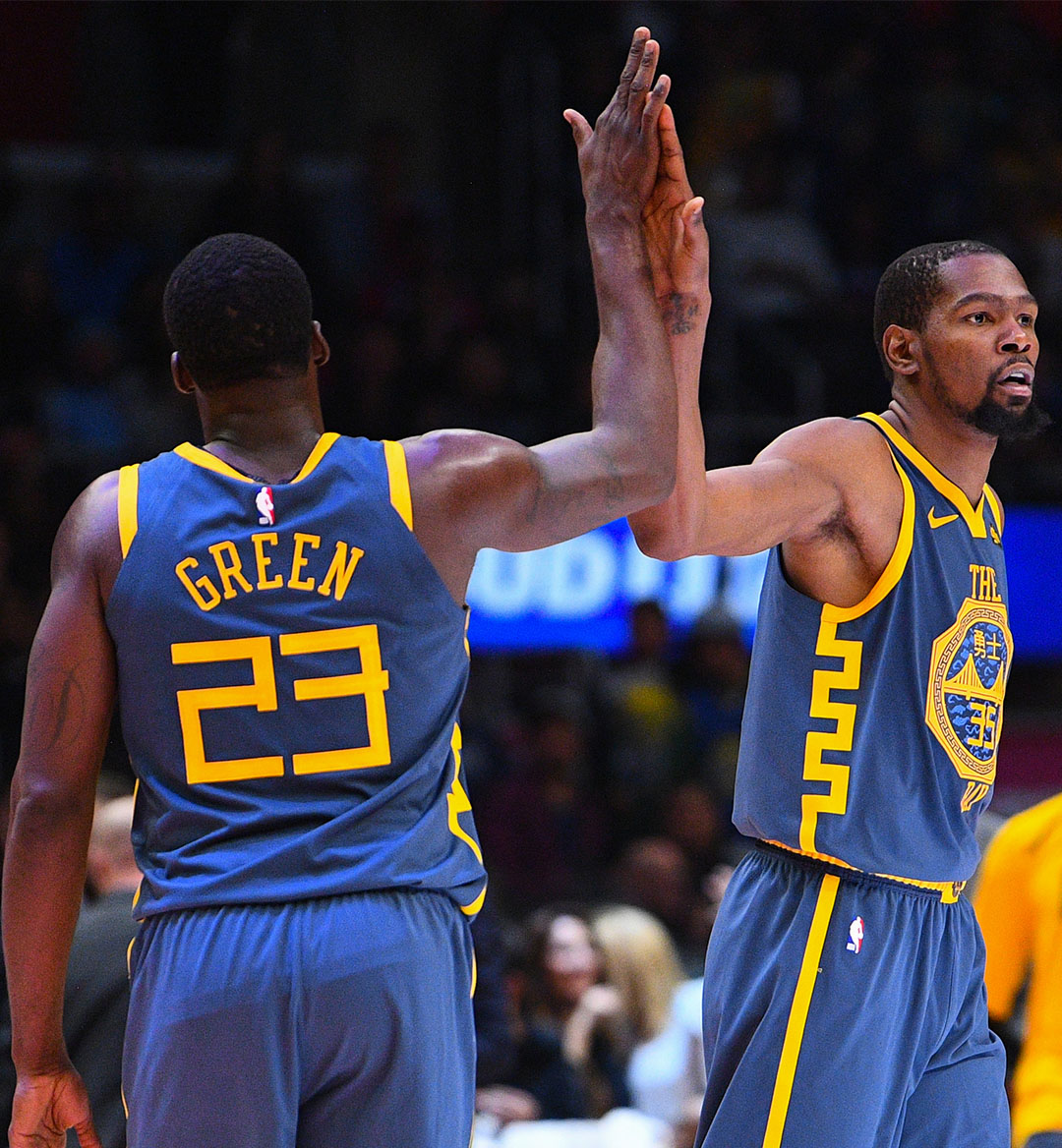 Across the four major American sports, there's an attendance crisis. More fans are staying at home, and savvy teams are beginning to diversify their offerings. Earlier this week, the Golden State Warriors announced a plan to allow fans to come to every home game for a monthly fee of $100. Getting into the building at Oracle, the NBA's most sold-out arena, is tough, and the Warriors hope to bring some fans who might not usually be able to attend into the mix.

The only catch? The monthly passes do not include a seat, or even a view of the court.

Even as new pro sports team facilities get bigger and even more commercially minded—for instance, the Cowboys' luxe practice facility in Frisco—the teams know that to really reap the value for billion dollar real estate deals, they have to create as much value as possible. That includes introducing entertainment options that aren't the games themselves. While the $100 pass might not add much utility to someone attending the Oracle Arena, which is a small facility by today's standards, it'll allow the Warriors to figure out what their fans want.

While the lack of a seat to the game isn't, you know, ideal, $100 for seven to eight monthly home games is a good deal if you value the atmosphere. While the Warriors are crossing an unenviable barrier—no pro sports team, according to ESPN, has ever charged their fans just to be in the building—it's a sound concept that I could see, in time, being viewed as fan-friendly.

The most reliable way to get into a Warriors game now is to pay secondary market prices, which tend to be astronomical. The waiting list for season tickets is 44,000 people long. More teams should try to meet their fans at least halfway.