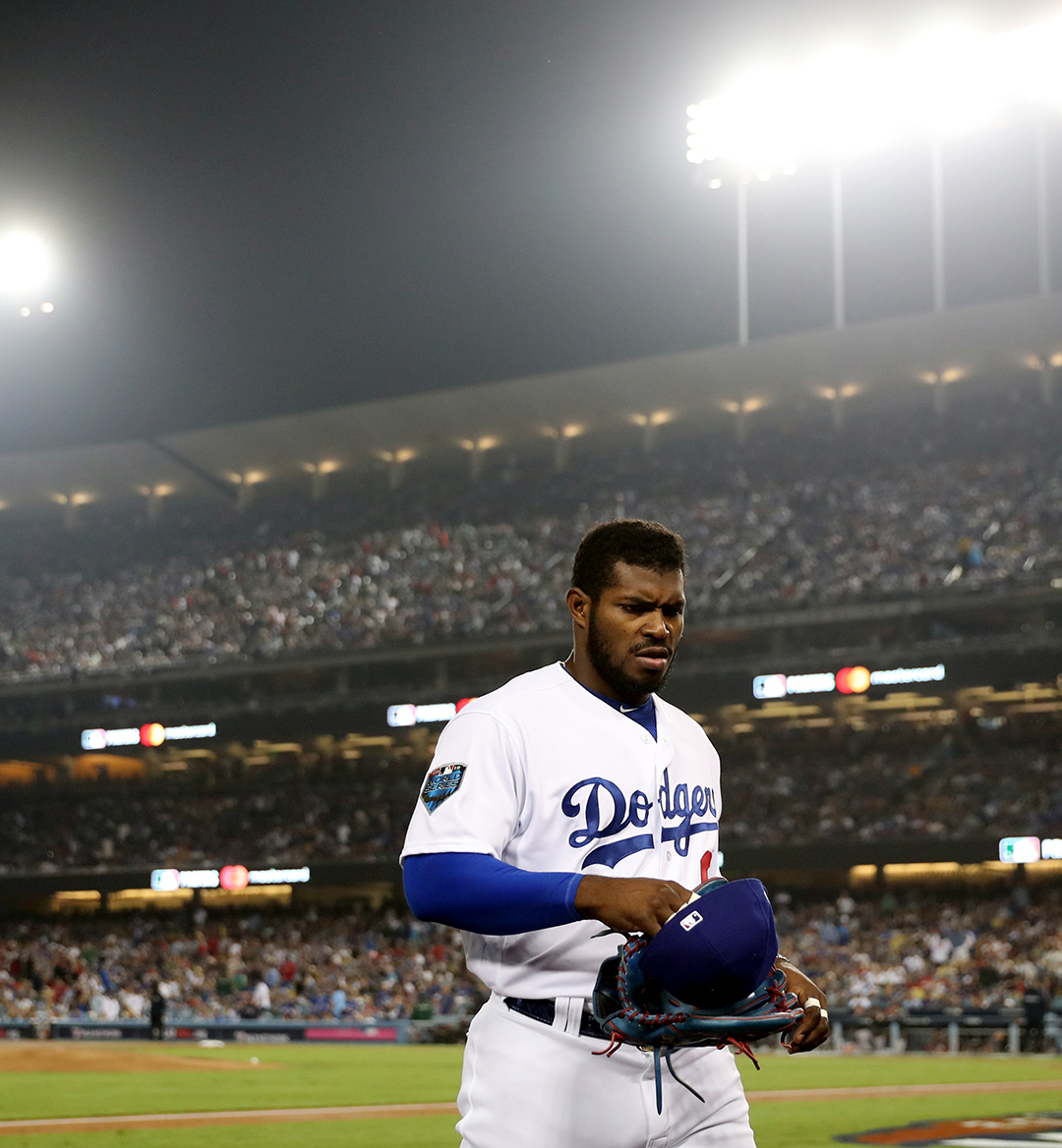 LA Dodgers outfielder Yasiel Puig had 13 failed attempts to escape his home country of Cuba before making it in the American big leagues. As a baseball player for Cuba’s national team, he was earning only $17 a month. Born in Cienfuegos, Puig dreamt of defecting to Mexico and establishing residency—the only legal way to score a contract as a free agent in the MLB. Getting there was easy. Leaving, on the other hand, proved next to impossible.

Puig’s detour to fortune was intense: upon leaving Cuba as a 21-year-old in 2012, he was illegally smuggled to the Yucatán peninsula by what he later discovered was a Mexican drug cartel, paid for by a Miami-based criminal named Raul Pacheco. He thought it was his golden ticket, but the cartel held him captive for a year, extorting Pacheco and upping the fee for Puig’s release by $15,000 each day they weren’t paid.

Logan White, VP of the Dodgers’ amateur scouting division, headed down to Mexico when he heard of Puig’s capture. He had seen him play in Canada at an 18-and-under tournament and vowed to get him on side before another team snatched up this raw talent. On June 28, 2012, Puig was signed to a seven-year deal with the LA Dodgers worth $42 million.