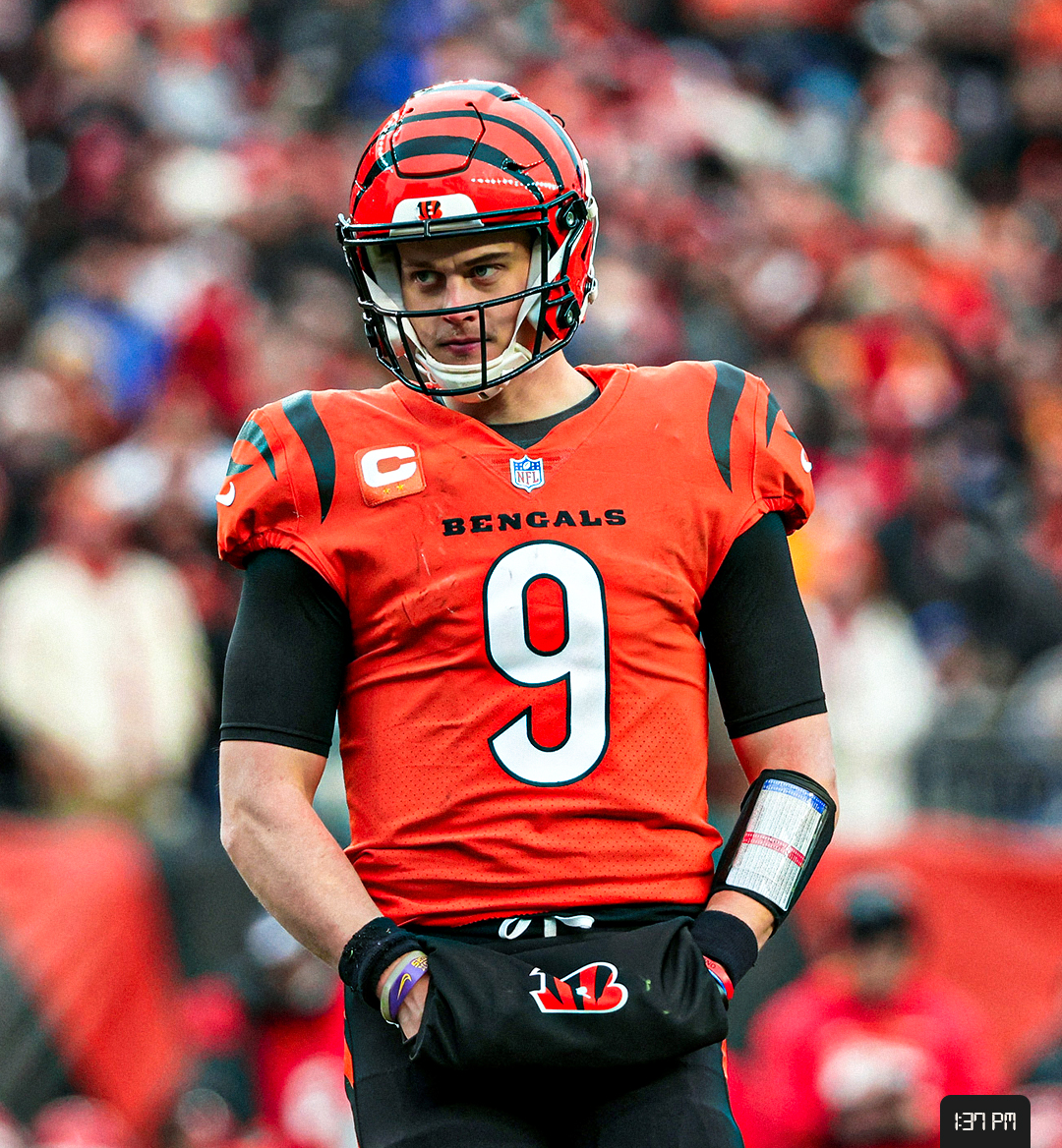 By this time next week, the 102nd NFL regular season will have already come to a close. Beyond the novelty of being the first Week 18 in NFL history, this final slate of regular season games will be the final chapter of what's been the most exciting playoff race the NFL has had in a long time. Below are our latest power rankings before we enter the last week of this NFL season.

Another Sunday means another win for the Packers. Because of their 37-10 victory over the Minnesota Vikings, they've officially clinched the No. 1 seed in the NFC, giving them bye week during the Wild Card Round and home-field advantage throughout the playoffs.

In order to regain the AFC's No. 1 seed that they lost Sunday, the Chiefs' defense has to rediscover its previous success after consecutive shaky outings against the Los Angeles Chargers and Cincinnati Bengals.

At this point, the Rams have proven both their toughness and their talent. Riding a five-game winning streak, the Rams are fresh off a road win against a hungry Baltimore Ravens team that's fighting for a playoff spot.

Despite the bizarre mid-game departure of wide receiver Antonio Brown, during an unexpectedly close game against New York Jets, Tom Brady and Co. avoided all distractions by producing a last-minute game-winning drive.

While it's tempting to say "same old Cowboys" immediately after their 25-22 loss to the Arizona Cardinals, that response would be a mistake. The newly-crowned NFC East champion is closer to being the team we watched win their previous four games than the lackluster unit that took the field on Sunday .

Every year, a dark horse makes a deep playoff run and emerges as a serious Super Bowl contender. This year, the Bengals seem poised to become that team. The young AFC North upstart just won their first division title in seven years and Joe Burrow and JaMarr Chase are already arguably the league's most dynamic quarterback-wide receiver duo.

The Bills deserve a lot of credit for taking care of business during a snowstorm and defeating the pesky Atlanta Falcons. With a win this week, the Bills would clinch their second consecutive division title, which is essential for a chance at an extended postseason run.

For the first time in franchise history, the Titans have won the AFC South in consecutive seasons. Even better news: superstar running back Derrick Henry could be returning sooner rather than later.

Yes, the Jacksonville Jaguars aren't the most imposing opponent, but the Patriots deserve some style points for beating them so thoroughly. Over the course of their 50-10 romp, the Pats offered a reminder that they're still a dangerous squad, especially in the cold, hostile Gillette Stadium.

The Colts may have blown their first chance to punch their ticket to the postseason, but they're still in a good spot, having won six of their last eight games. One minor hurdles remains between them and the playoffs: a road date in Jacksonville, a place the Colts haven't won a game since 2014.