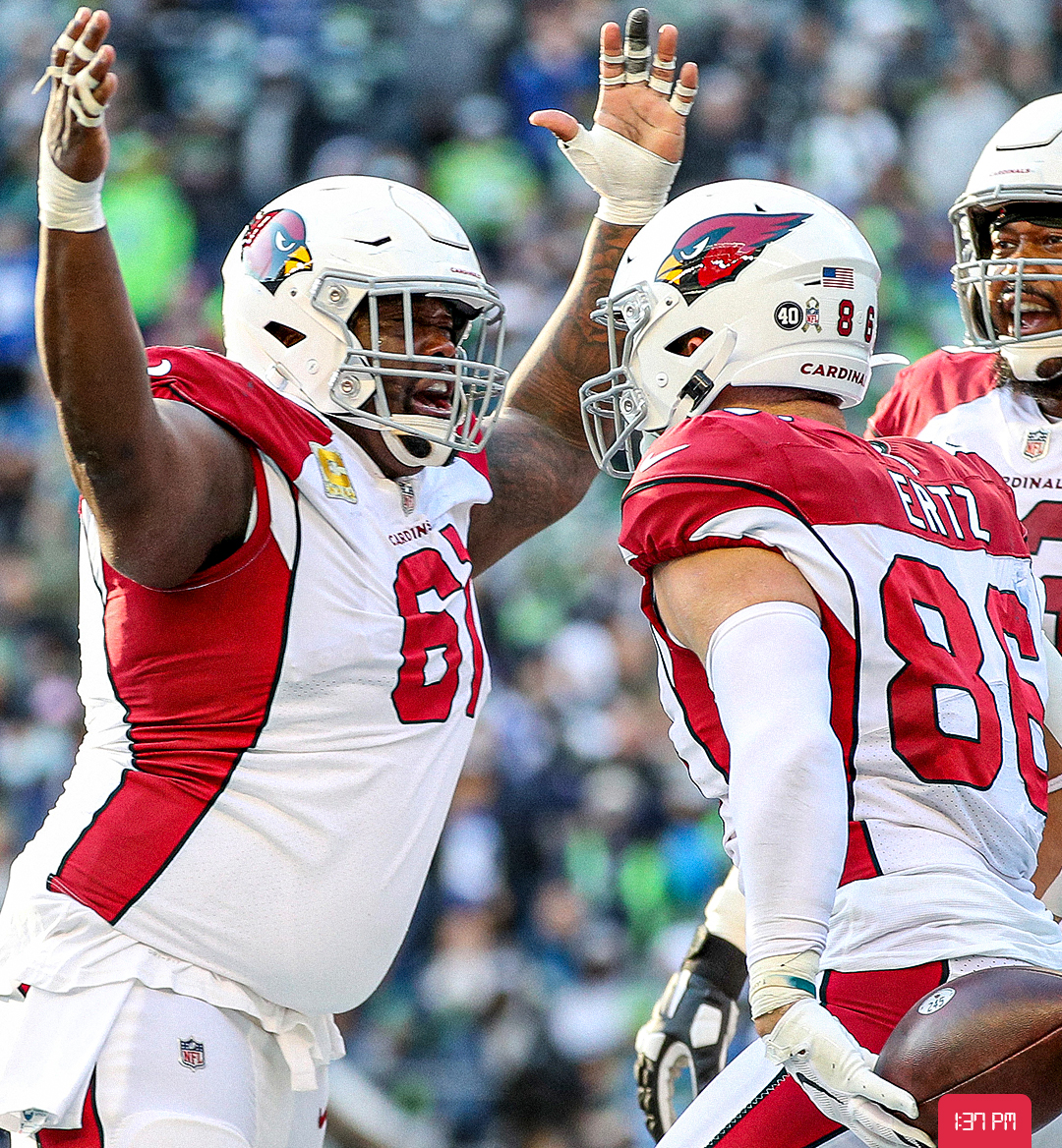 With Thanksgiving week officially here, this is the time to take stock of the NFL season as the season nears the home-stretch. And while some are in the holiday spirit because they're thankful for their good fortune so far (Arizona Cardinals), others desire better results (Buffalo Bills). Down below are our latest power rankings before we enter Week 12 of this NFL season.

Odds to win the NFC West, per @fboutsiders:

1. Arizona Cardinals (9-2) - Despite their two-game skid, the injury-plagued Cardinals proved their championship mettle last week by racking up a 23-13 divisional victory over the Seattle Seahawks. And the good news continues for NFC's No. 1 seed: they have a bye this week, thus giving themselves and injured star QB Kyle Murray and WR DeAndre Hopkins additional time to recover.

2. Green Bay Packers (8-3) - Although there are no necessarily easy games in the NFL, contests against a divisional rival are especially difficult. As such, it's hard to ding the Packers too much for dropping a game to the Minnesota Vikings, who are much better than their record suggests. But what matters most is that the Packers are still in charge of their division, and their conference's top seed is still very much in play.

3. Tennessee Titans (8-3) - The only negative about the AFC South leader is their tendency to lose focus against bad teams. To lose the way they did against the now two-win Houston Texans will either serve as a huge reality check or cause a downward spiral.

4. Los Angeles Rams (7-3) - Although the term "must-win" is overused in sports, the Rams are playing a must-win game against the Green Bay Packers this Sunday. On every level, the NFC West competitor has to produce their finest performance yet and get back on track.

5. Dallas Cowboys (7-3) - Following their 19-9 loss against the Kansas City Chiefs on Sunday, the Cowboys have to quickly address this trend of struggling against physical teams, as evident in their losses to the Chiefs and Denver Broncos. Moreover, in these recent losses, the Cowboys' opponents were able to neutralize Dallas's potent offense by controlling time of possession and the tempo of the game.

First place in the AFC East belongs to the New England Patriots 📈 pic.twitter.com/yEeroCnaYf

6. New England Patriots (7-4) - Just when millions of NFL fans thought the Patriots wouldn't be in the playoff conversation for a couple of years at least, the Pats back in it and couldn't have chosen a better time. While their schedule has a few tough matchups remaining (Twice against the Bills and a road game against the Colts), the Patriots have enough talent and coaching to continue their five-game winning streak.

7. Kansas City Chiefs (7-4) - Three years into the Chiefs' growing championship dynasty, they've finally reached that "a win is a win" stage. Regardless of who is leading the way, head coach Andy Reid and his team only care about winning, and that mentality is why they're once again leading the AFC West.

8. Baltimore Ravens (7-3) - It's impressive anytime you can win on the road in a tough environment without your best and most important player—on Sunday, the Ravens did just that, beating the Bears without Lamar Jackson. As witnessed in the AFC, there's a vast difference between being 7-3 or 6-4 in a tight playoff race and for the Ravens to stay afloat? That's big time.

9. Tampa Bay Buccaneers (7-3) - It wasn't pretty, and at times it was downright concerning, but the defending champs won by 20 points at the end of the night against the New York Giants. If the Buccaneers want to send a message to the rest of the league, they'll go into Indianapolis this Sunday and manhandle an emerging and confident Colts team.

10. Indianapolis Colts (6-5) - The Colts are winners of five out of their last six games, including two impressive road wins against San Francisco and Buffalo. The league's hottest offensive player plays for them (running back Jonathan Taylor). And lastly, the Colts' defense is the league leader in takeaways (25). If there's ever a team to look out for in December and possibly January, it's this one.