What to Watch for at the Maui Invitational 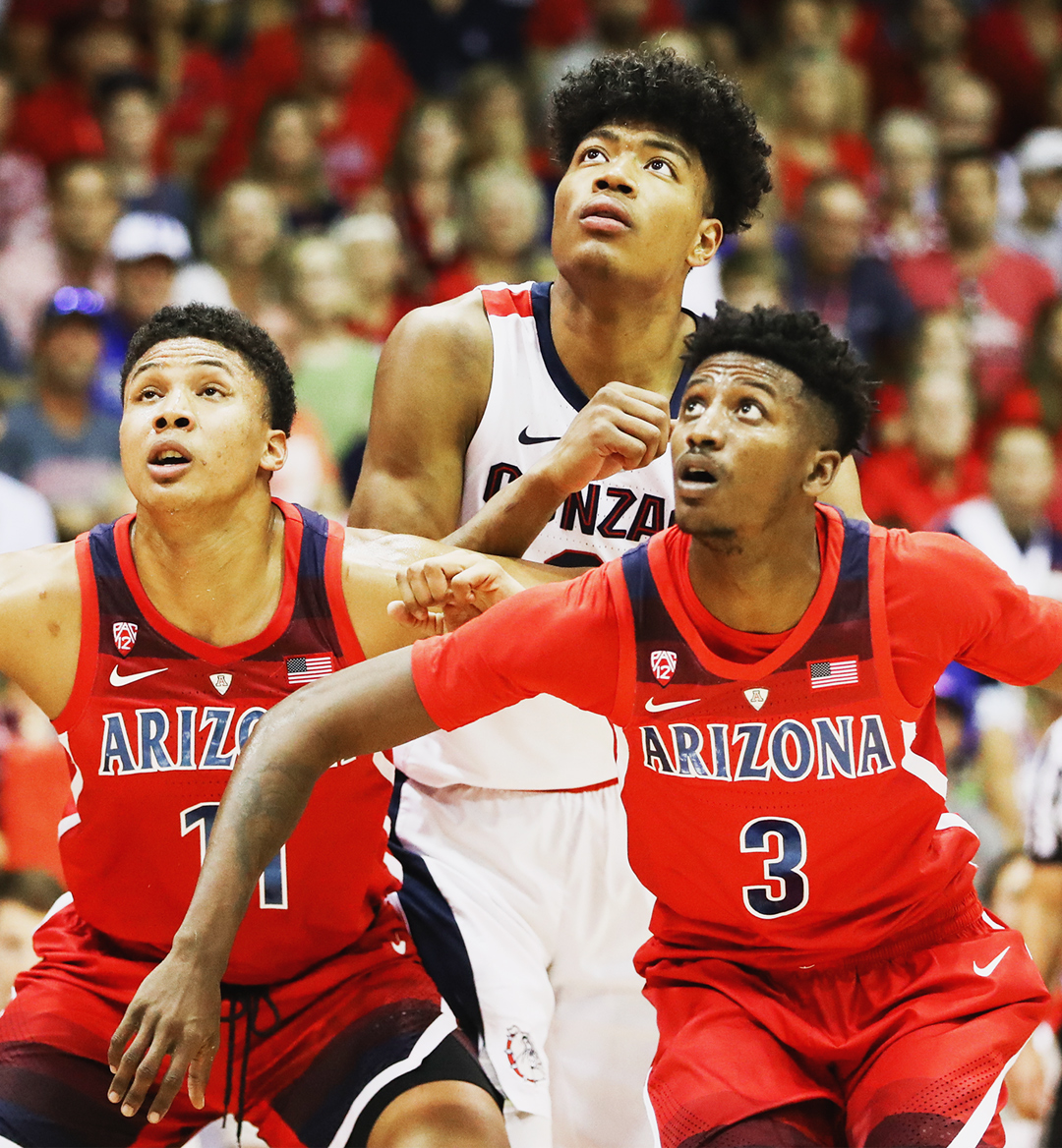 The fourth week of November is the first week that major college hoop fans need to keep their eye on. Thanksgiving weekend is when some of college basketball's most prestigious early season tournaments will be underway.

One of the key tournaments many hoop fanatics and insiders will be paying close attention to is the 2018 Maui Invitational. This tournament holds a special place in the history of college basketball as it has been the center of attention for some major upsets (Division II Chaminade defeating the #1 team in the nation, Virginia Cavaliers 77–72 in 1982) and a slew of coming out parties for breakout stars. Eight teams have battled it out in Hawaii during the three-day tournament. But now it has come down to two.

This year's tournament will conclude tonight as #1 Duke faces #3 Gonzaga in the championship. As young and already intriguing of a college hoops season as it has been, this game has some major implications on how far teams will go come conference tournament playing time in February. Here's the breakdown of why you need to keep the Maui Invitational on your radar.

Since the beginning of the season, it has been complete dominance for the nation's best freshman recruiting class. Led by the new human highlight reel Zion Williamson, Duke has only trailed for 35 seconds five games into their regular season. Williamson has been a man among boys for the Blue Devils as he been averaging 20.4 points, 9.4 rebounds and 2.2 assists a night.

Although his numbers took a minor dip the past two games in Hawaii, his presence alone makes the opposition wary of how to play him which leads to breakout games from the #1 freshman in the nation, RJ Barrett. Dropping 20 points in 26 minutes of action against San Diego State and then following up with a solid 18 points in a win against a scrappy Auburn squad is helping Barrett build character for when the spotlight is on him come March. Lastly, you can't forget about Cam Reddish. Despite his 16-point performances against SDSU and Auburn, the future lottery pick has done an exceptional job adapting to the collegiate game. Be on the lookout for this kid as he has the potential to break out at any given time.

Currently, the point total of the highest scoring single game performance in the tournament's history. The record is held by 2006 AP All-American sharpshooting forward, Adam Morrison of Gonzaga. The lanky, mustachioed scoring machine went 14-for-28 from the field (4-for-8 on 3-pointers) and made 11 of 12 free throws in the 109–106 triple-overtime win over #12 Michigan State. Morrison went to have a decent career in the NBA right before he took his talents overseas.

Will We See the Champion Also Win in March?

In the tournament's 34 years of existence, only 6 teams who won the championship have gone on to cut down the nets in March. The 1988–89 Michigan team successfully did it, led by one of the greatest three-point shooters in NBA history, Glen Rice. The UCONN Huskies accomplished this feat during the 2010–2011 season in which they also fulfilled arguably the greatest postseason run of all time thanks to the phenomenal play of Kemba Walker. Finally, the North Carolina Tar Heels achieved this three times in the 2004–2005 season, 2008–2009 season and recently, during their 2016–2017 campaign.

The winner of this tournament has some major shoes to fill as this tournament is known to put you on the spotlight as the team to watch out for come March. By winning in Maui, you establish yourself as a frontrunner for year-end success.

Will it be the experienced Gonzaga Bulldogs or will Duke continue their undefeated streak? Only time will tell but hoop fans, make sure you tune into ESPN at 5 p.m. to witness another historical ending to a prominent college hoop showcase for the ages.