Where Can You Find The Best Summer Pro-Am Leagues? 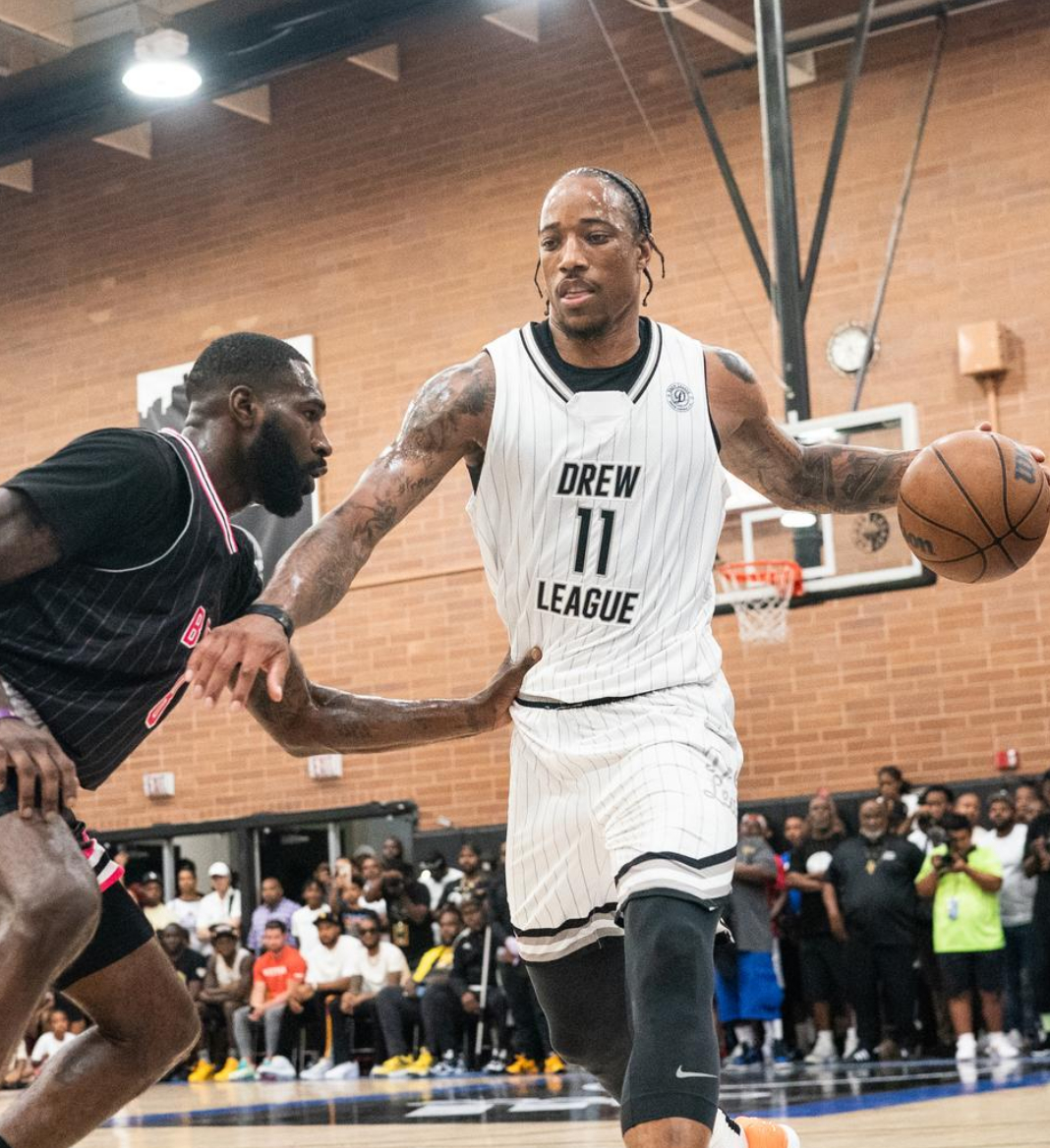 As a hoops fan, the dread of no college and NBA action can be a lot until you remember the game is currently getting played in its purest form. Across the country, fans are returning to old-school gyms and playgrounds to watch an assortment of players compete in Pro-Am leagues in gritter but more dynamic environments. And amongst those hosting competitions, a select group stands out above the rest.

Whether discussing Dyckman Basketball or the Atlanta Entertainment Basketball League, leagues of their caliber possess a "who's who" of competing players and a memorable attending experience. The latter is why some fans don't overly care about attending college or NBA games. Why do so when you can walk down your street and watch high-level talent up close for free?

With summer basketball approaching its halfway point, here is our list of the eight-best Pro-Am leagues.

While the Drew is in the news because of LeBron's incredible performance last weekend, the almost 50-year-old league has been a staple of nationwide summer hoops and proving ground for several upcoming and established hoopers-- especially those from LA.

New York City is most undoubtedly known for its hoops history within the parks, and no one is currently hotter than Dyckman Basketball. From all over the world, people are making their way to Uptown to watch the game get played in its grittiest, intimate, yet entertaining way possible.

Once known as the Seattle Pro-Am and run by former NBA player Doug Christie, "The Crawsover" has been entertaining and consistent like its namesake--- Jamal Crawford. During its 14-year-tenure under Crawford's watch, this league has witnessed Chris Paul and Kevin Durant, amongst other NBA stars, suit up in its uniforms.

Despite all of the noises made within East Coast hoops because of New York City, summer hoop lovers are fans of the Danny Rumph Classic. This Philly staple proudly represents their city's basketball movement and attracts star talent-- most notably James Harden, Lou Williams, and Dion Waiters.

Having kicked off their 10th season, the AEBL quickly made a name for themselves as a highly entertaining yet challenging league. On any given night, you're watching the past, present, and future of Georgia hoopers compete, and you'll never know when a star will join the party.

Besides the lovely weather, beaches, and no-state income tax, plenty of college and NBA players are stopping by Florida to play in the Miami Pro League. In recent years, James Harden, John Wall, and Ja Morant have made appearances here and left an assortment of highlights that we still enjoy.

Brunson League, The State of Maryland

The DMV, short for Washington D.C., Maryland, and Virginia, has been a hotbed for talent for a long time, with a portion of them coming from Maryland. The Brunson League became the state's premier Pro-Am after Barry Farms, and the Goodman League held it down for quite some time.

Before Dreamville and Wilson Basketball successfully relaunched the Chicago-based Pro-AM league last summer, the Chi League was one of the best leagues across the country. Once a true battleground for the city's most immense talents, Chicago fans are now watching the next generation of hoopers take center stage, notably All-Star point guard Darius Garland of the Cleveland Cavaliers.