Who Owns The UFC? An In-Depth Look at the Brand's History 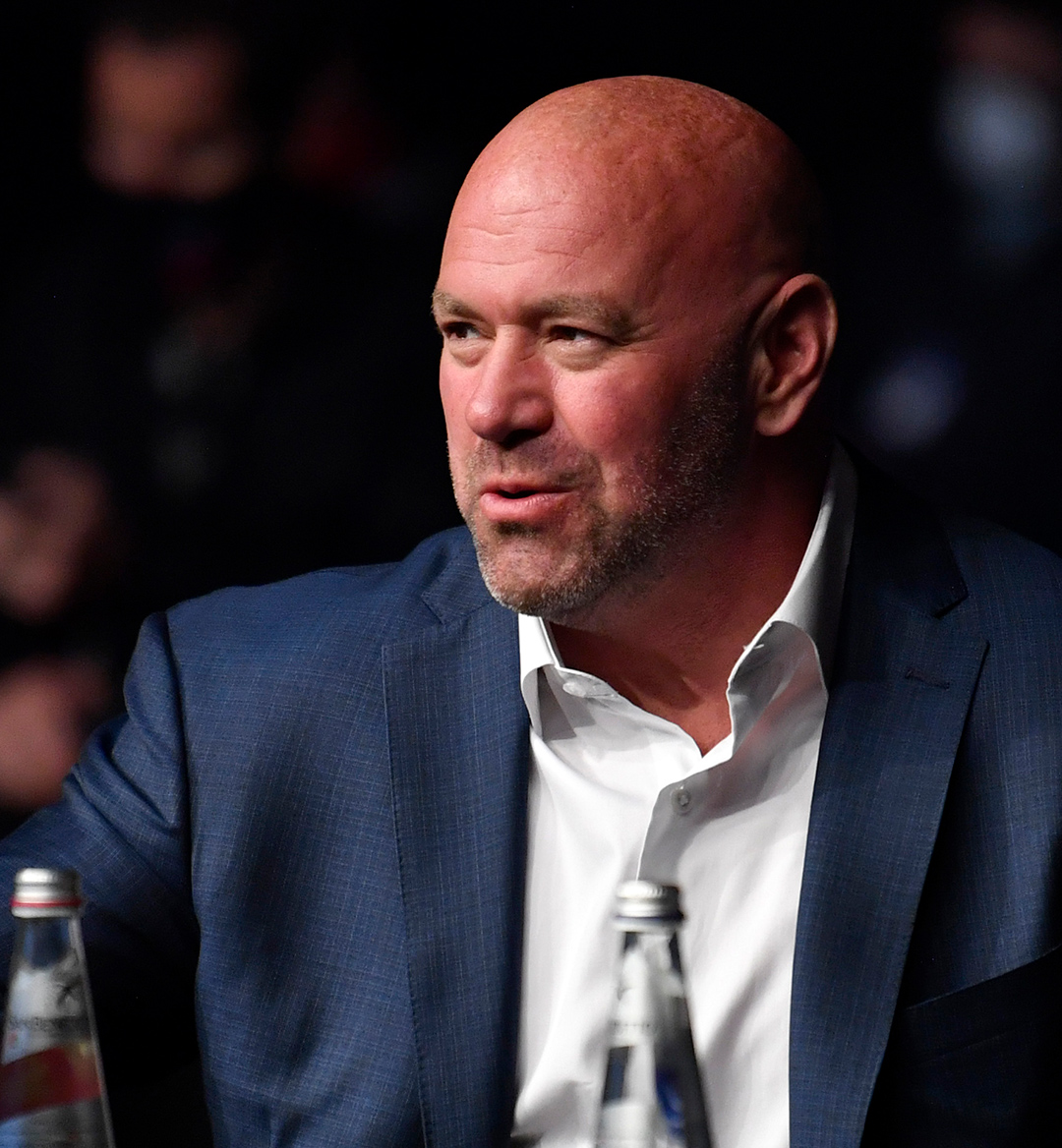 When the UFC held its first-ever event in 1993, the goal was simple: Determine which martial art form was most effective. Since 2016, the UFC has been owned by a group led by Endeavor (then WME–IMG), its owner Silver Lake Partners, Kohlberg Kravis Roberts, and MSD Capital, who purchased it for $4.025 billion. Dana White serves as the organization's President, as well as the face of the company.

Little did they know then, the company would become a multi-billion dollar enterprise and one of the most recognizable brands in sports.

Taking it back to the beginning...

After a turbulent few years in the late ’90s, which saw a number of changes to the sport (no hair pulling, groin shots, headbutts, or shoes), Lorenzo and Frank Fertitta bought the company in 2001. With the guidance of Dana White, they also started Zuffa, the promotional company backing the UFC. The transactions would cost them a few million dollars.

The company slowed down for a few years and needed a spark. In 2005, the company launched “The Ultimate Fighter”, the reality tv program that showcased up and coming fighters attempting to make it to the big stage. The show was a massive success and gave the company a much-needed shot of adrenaline. The show is set to return in 2021 on ESPN+.

The sport of MMA was changed forever! ? pic.twitter.com/QgOxrYcKkM

In 2006, they acquired WEC, a smaller promotion that focused on lighter fighters. In that move, the roster added Donald “Cowboy” Cerrone, Uriah Faber, Carlos Condit, Anthony “Showtime” Pettis, Dominick Cruz, and Jose Aldo. All of which ended up being legends. The following year, the company purchased a competing promotion, PRIDE, based out of Japan. And in 2011, Dana White and Co. went on to buy “Strikeforce,” another incredibly popular MMA organization in the United States. The company featured fighters like Nick Diaz, Ronda Rousey, Robbie Lawler, and Daniel Cormier.

At the time, the acquisition of Strikeforce was peculiar. Up until that point, White made it quite clear that the UFC had zero intentions of incorporating a women’s division into the promotion.

But with time, his stance changed. And his willingness to do so boosted revenue dramatically. Rousey became one of the biggest faces of the UFC and defended her title six times.

The company had a record year in 2015, bringing in over $600 million in revenue. The following year, the Fertittas decided to sell the company to Endeavor (WME-IMG), led by Ari Emmanuel and Patrick Whitesell. White would continue in his role as president.

Emmanuel’s name may not ring a bell right away, but his legacy in the entertainment industry is well documented.

You may know him as Ari Gold. Yes, that Ari Gold. HBO’s hit series Entourage followed the story of faux Hollywood star, Vinny Chase. The character, loosely based on the story of Mark Wahlberg, climbs the entertainment ranks, thanks to the help of his agent, Ari Gold.

Jeremy Piven portrayed Gold, winning a few Emmys along the way. In the later seasons of the show, Gold desires to grow his empire by negotiating a deal to become the owner of a new NFL team in Los Angeles. The deal fell through, which mirrored what happened with Emmanuel just a few years later.

The biggest difference under the new ownership is the TV deal with ESPN. This mainstream platform has elevated the status of the sport in a massive way. When the world was shut down due to the Covid-19 pandemic, the UFC was one of the first sport organizations to return to action. UFC events are featured almost weekly on ESPN and ESPN+. In addition to live fights, fans get access to fight breakdowns from former fighters, weekly MMA talk shows, and archived fights from the past.

The cost of the transaction for Endeavor? Four billion dollars.

Not a bad turn around for a two million dollar purchase.