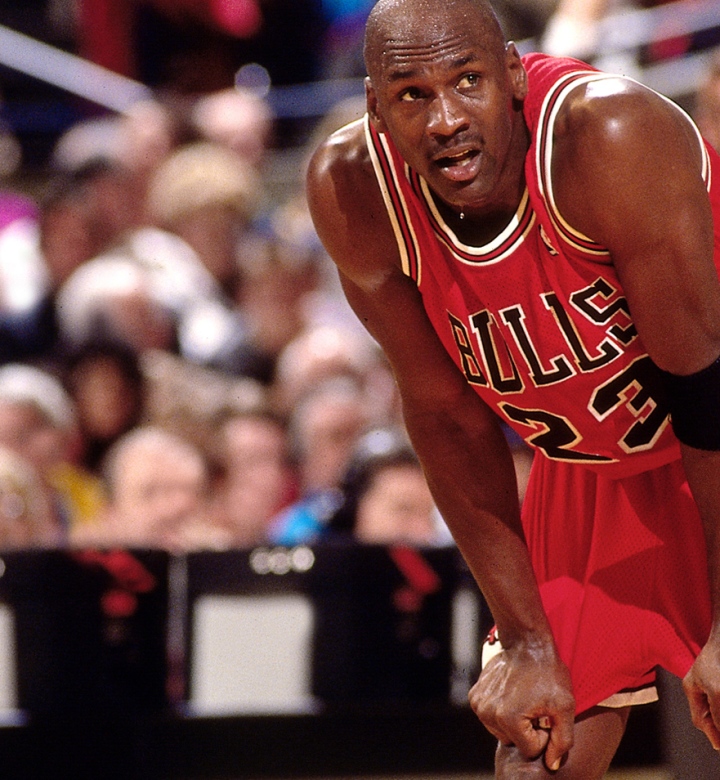 “I got word that the basketball team was moving here from Kansas City, that was 1984,” he told ONE37pm. “I found out they had an office and some staff here, and I just started buggin' those guys—I said, ‘Hey, I wanna do your guys' work,’” he said. Those phone calls led to Widner courtside with the Kings during practice and games, and he’s been documenting every moment. 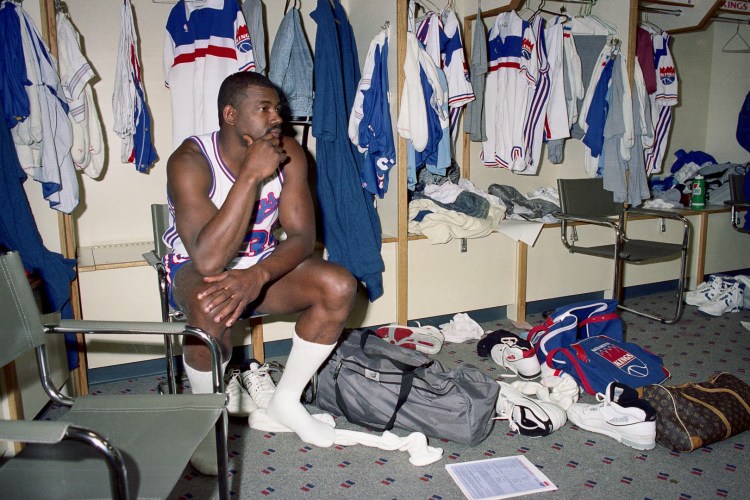 In the locker room with Antoine Carr #35 of the Sacramento Kings in 1989. / Rocky Widner/NBAE via Getty Images

“This was before NBA Photos existed and before Getty Images was involved, so every team was up to their own resources as far as photos,” he said.

Widner kept his day job—managing a film photography lab—until what he refers to as the industry’s “boom.”

“The big change that came that did make [my photos] profitable was the trading card boom,” Widner said. “The trading card industry was partially the reason NBA Photos was started, I believe. [During] the first couple years of trading cards pretty much all the photographers were still independent, and at the end of the season the NBA was looking for photos of the bench players because every player had to have at least one card produced,” he said. “At the time you thought the only other person who would buy a picture of this guy was his mom, maybe.” 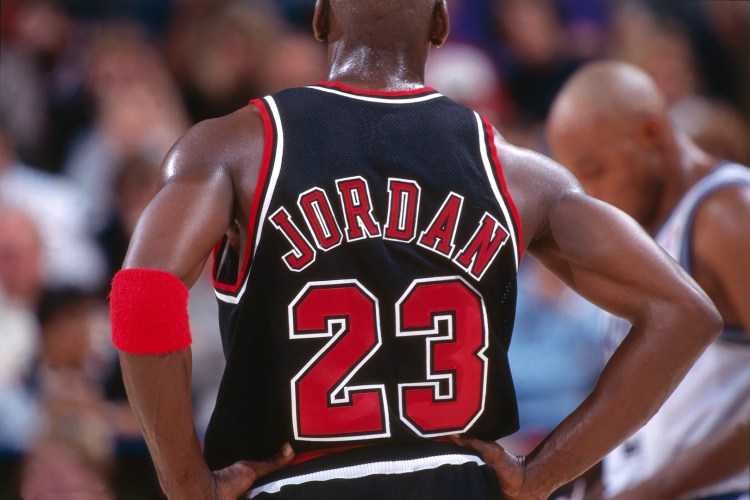 Michael Jordan #23 of the Chicago Bulls looks on against the Sacramento Kings on November 23, 1997 at Arco Arena in Sacramento, California. / Rocky Widner/Getty Images

There was another major factor in the ‘80s that helped Widner make some cash: Michael Jordan.

“Along with trading cards the other thing that made basketball profitable was Michael Jordan,” Widner said. “[I] probably paid for my first beach house with the sales of Jordan photos alone,” he said. In an ode to the player, he named his house “O2MJ.”

Read next: Summering in San Clemente with the NBA's Next Superstar

Read next: The Ultimate Guide to ’90s Basketball Cards

Read next: Sink into This ‘Get Out’ Photographer’s Behind-the-Scenes Experience