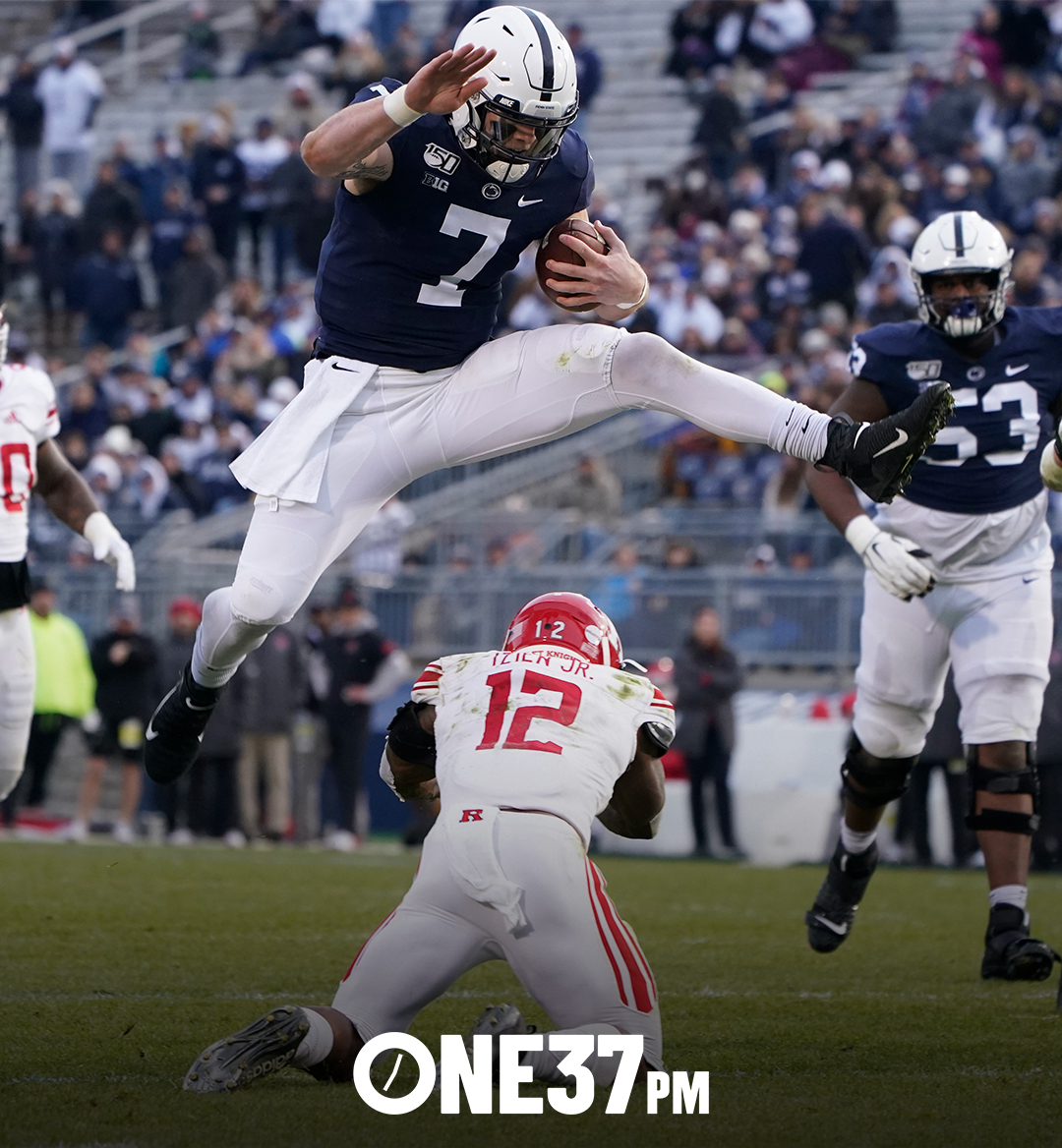 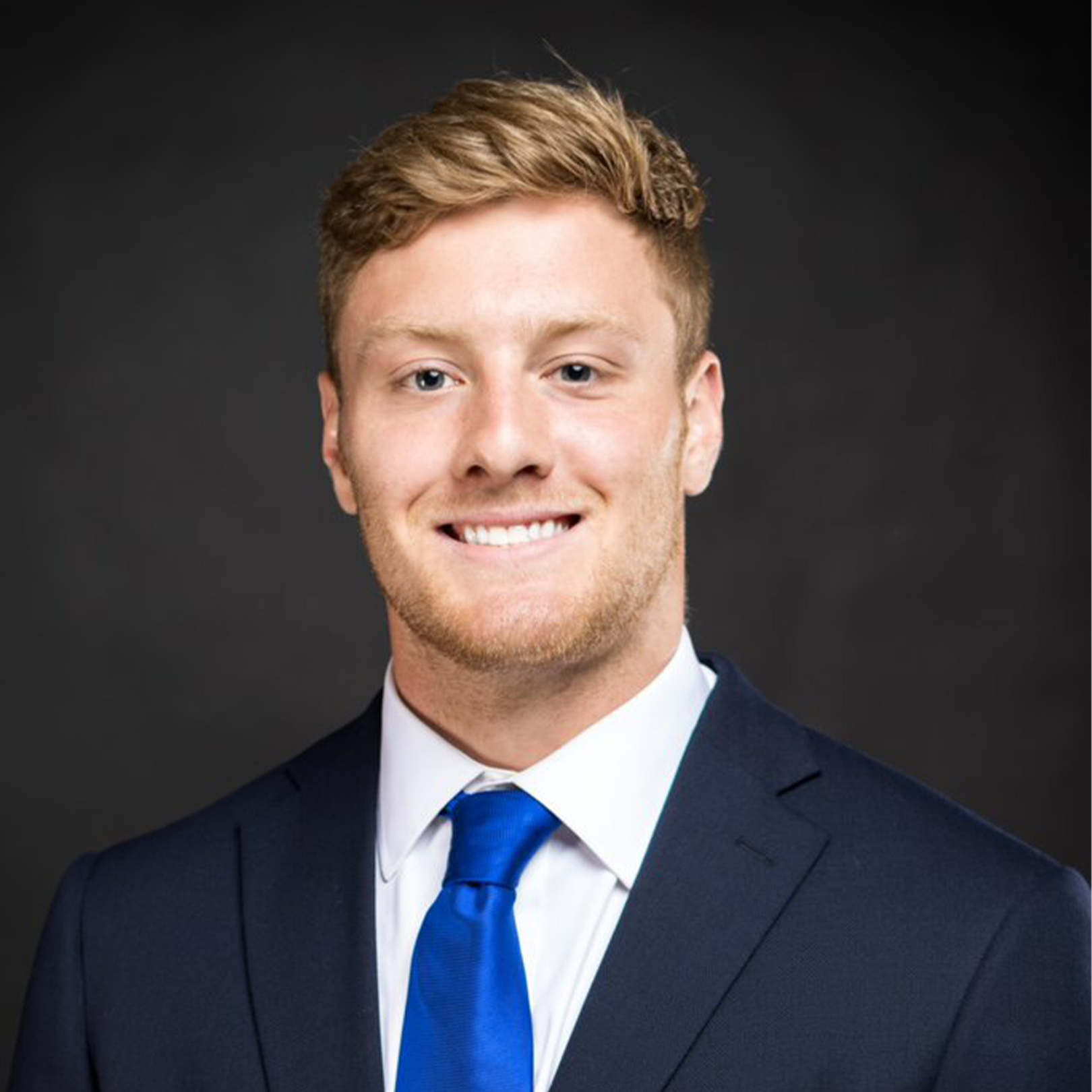 Early this month, the NCAA implemented a new NIL (Name, Image, and Likeness) policy for college athletes, allowing them to monetize their brand in a manner previously unheard of for amateur athletes. Will Levis, the quarterback for the University of Kentucky Wildcats, shares his thoughts on the policy change:

Following the new NIL policy for NCAA athletes, we will now see some of the money from the almost $20 billion a year industry that we, the athletes, are essentially the foundation of. I believe that this should have been hashed out much longer ago. Still, I am extremely grateful to be a part of the generation of NCAA athletes who can reap benefits from this movement.

I want to address one of the benefits of the new policy that gets less media attention. Higher-profile players acquiring a significant amount of income allows them to give back to their respective communities, both at home and at their universities. In college towns, many players are well known names and faces, which puts them in a unique position to make a positive change through philanthropic efforts. The image of their universities and athletic programs could be improved even more if there was a conscious effort by the athletes themselves to better their surrounding areas. Personally, I am already in the process of choosing at least one local charity or cause in Lexington, KY that I will pledge to donate a set percentage of my new NIL-generated income to.

This can help foster a more active relationship between players and their communities, making it more likely for the public to return the favor to the programs themselves—whether it's with financial support or, even more importantly, emotional and spiritual support.

If a good number of other athletes commit to bettering their communities as a result of the new policy, it will help take away some of the negative stigma surrounding the new rules.

A common opinion that I have heard from many people (a valid concern) is that, since, naturally, only a small percentage of athletes will be the ones who make a considerable amount of money from this new landscape, the industry will face some problems. Because of the discrepancy in pay—based on both an individual and program level—there are plenty of potential concerns: divisive locker rooms as teammates could become envious of the money others are making; recruiting strategies that take away from the integrity of what it means to be a student-athlete as opposed to focusing on the ultimate goal of getting a quality degree from the school of your choice; as well as the commercialization and loss of innocence of college football in general. Now, I don't buy into all of these opinions fully. Still, some of these negative opinions are ubiquitous, and it will be interesting to see the direct and indirect implications of the new rules.

This whole process could have been handled in a much more productive way concerning communication and the pace of the rollout. In short, the implantation of the new guidelines was hastily and poorly handled. The state of Kentucky was the first to sign an executive order on June 24th to allow name, image, and likeness compensation for student-athletes (only a week before it was to go into effect on July 1st), and rumblings of the possibility of it happening so quickly didn't arise until early June. While there were six states beforehand that had signed their own legislation that was then later signed by their respective governors, many people were under the impression that it was going to take more time than July 1st for it to go into effect nationwide, let alone for universities to prepare and implement guidelines and frameworks to get the student-athletes ready for what was to come. A lot of us felt blindsided by this ruling and were, in a sense, thrown into the fire on very short notice.

The hasty process led to some student-athletes jumping at any opportunity they could get to grab a quick buck. This is natural considering that the vast majority of us were/are pretty much broke college students like the rest of the kids on our campus, and we never had the opportunity to make quick cash like this before.

It comes at a cost, though. If you sign a dozen $100 deals with certain brands to promote your product, it floods your social media with content that deteriorates the authenticity of what they have built. In a sense, the money they could be earning could negatively impact them financially due to the 'turnoff' it creates with their followers. Getting free stuff and some quick cash here and there from some companies isn't necessarily a bad thing. Still, there needs to be some thought into what doing a small deal with a company could mean for future opportunities with other bigger, more marketable brands.

This goes back to the lack of time and support most student-athletes had before everything went down starting July 1st. There must be some sort of program that student-athletes go through, potentially part of their curriculum with the school, that allows them to understand better how to use their respective brands effectively (no matter what NIL value they have) so they do not get screwed over and used as puppets by larger corporations.

Every student-athlete should see themself as a company and that each company they make a deal with is a potential investor. If this investor believes in the potential of this player to eventually make it big, they should buy into them at a larger level than just a $100 paid post. As a student-athlete, you shouldn't allow these companies to sign a deal with you and ride you to the top without putting in that initial stake.

Despite some of the logistical problems with the rollout of the policy, I am mostly just excited for the world this opens up for student athletes. Nonetheless, I want to reiterate the importance of each student athlete approaching the opportunity as an entrepreneur/business person with careful prudent thought; this is an incredible opportunity for growth for us as more than just athletes, but as brands.

This moment change the future of amateur sports. We've been given a big responsibility as the first roster of students to have these new liberties. Let's be sure to not squander it.