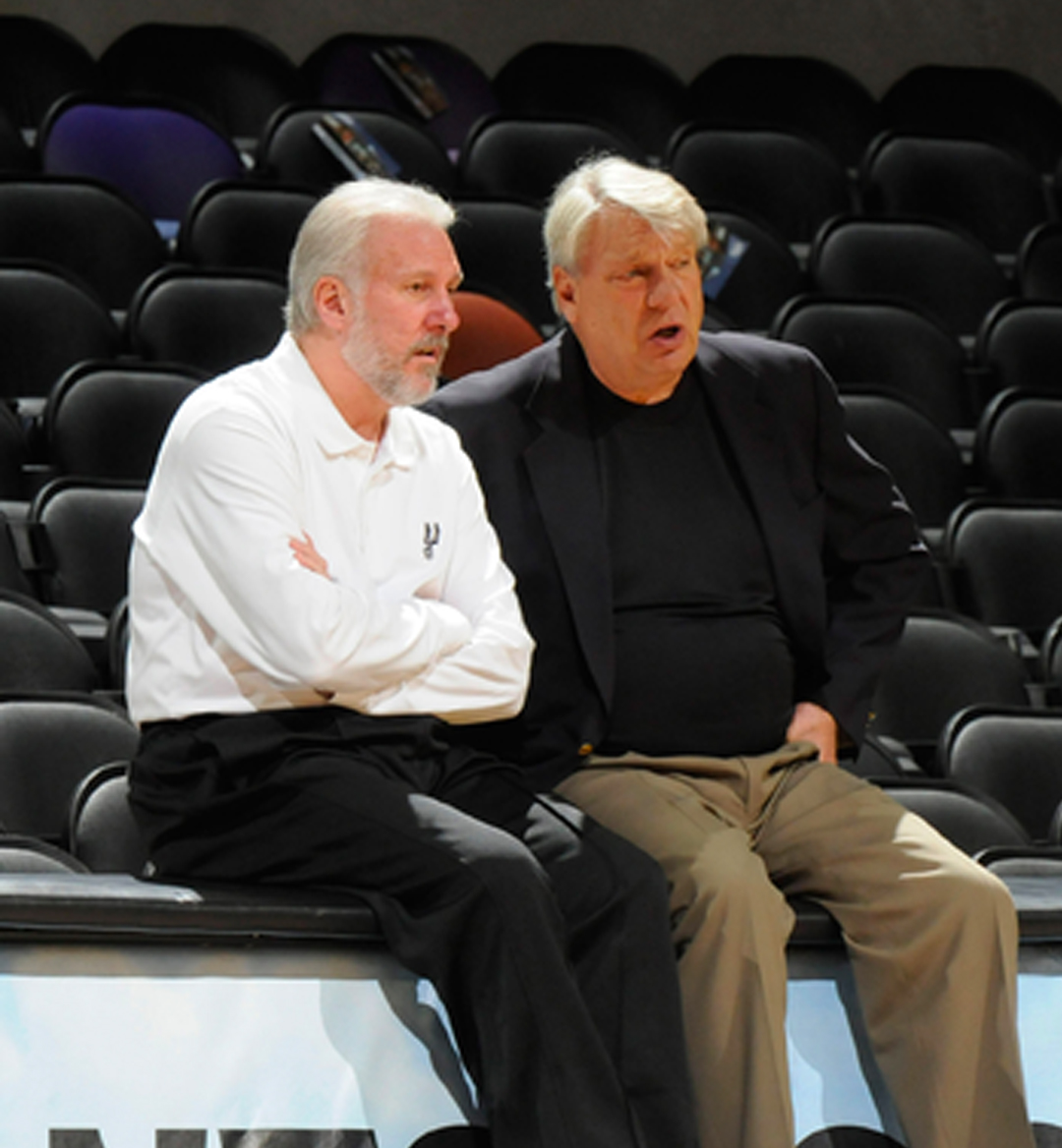 The head coach of a team plays a drastically different role in every professional sports league. A manager in baseball is tasked with when to take out certain pitchers and designated hitters, whereas an NFL coach has to be aware of opposing team’s schemes and how to counter them on every single play and engage in a form of mental warfare against opposing coaches. A chess match begins to form against these coaches in all sports, but the method of moving your pieces is drastically different. In the NBA, players can improvise more often, and the importance of the coach is regularly downplayed because of the impact an individual player can have. In rare cases, the stars will align and a head coach will enter the NBA with the talent of managing an NBA locker room and embark on a multi-decade run as a coach. Here are the winningest coaches in NBA history. 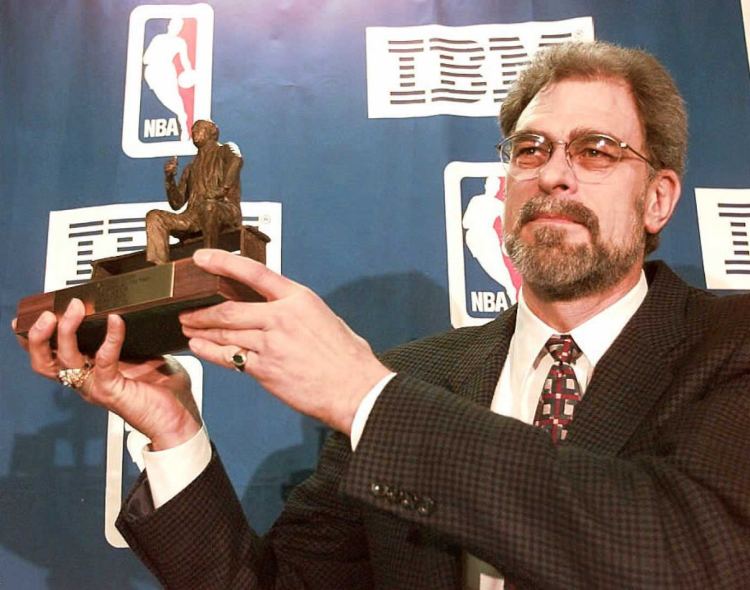 Phil Jackson may sit seventh on the all-time coaching wins list, but he no coach has a better win percentage than the zen master. In 20 seasons coaching in the NBA, Phil Jackson won 70.4% of his games. He was able to claim 6 championships with the Chicago Bulls and 5 with the Los Angeles Lakers, giving him the most championships of any coach in NBA history. Jackson helped popularize the famous triangle offense invented by Tex Winter. He is probably best known for his ability to manage big personalities like Michael Jordan, Dennis Rodman, Kobe Bryant, and Shaquille O'Neal. 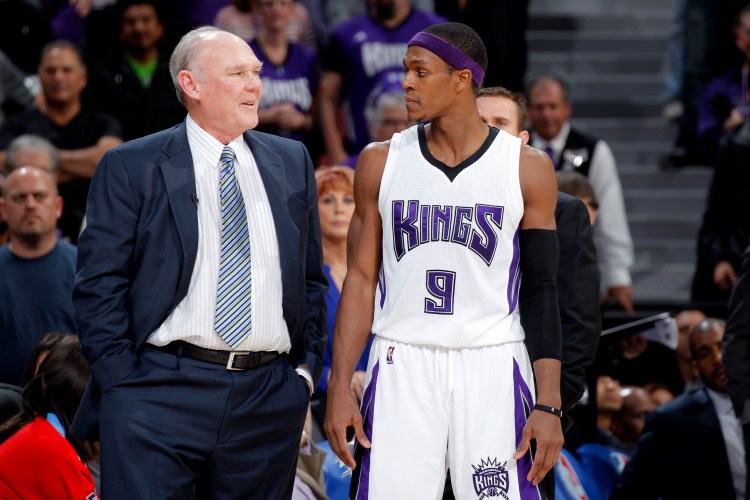 George Karl's hall of fame coaching career spans over 25 years and includes stops with nine different franchises. In 1992, Karl would take over as head coach for the Seattle Supersonics, a good team that seemed to be stuck in a rut. By 1996 the Sonics would advance to the NBA finals under the guidance for George Karl. Karl would never win an NBA championship, but he was the 2013 Coach of the Year. George Karl officially retired from coaching after a short stint with the Sacramento Kings in 2016. 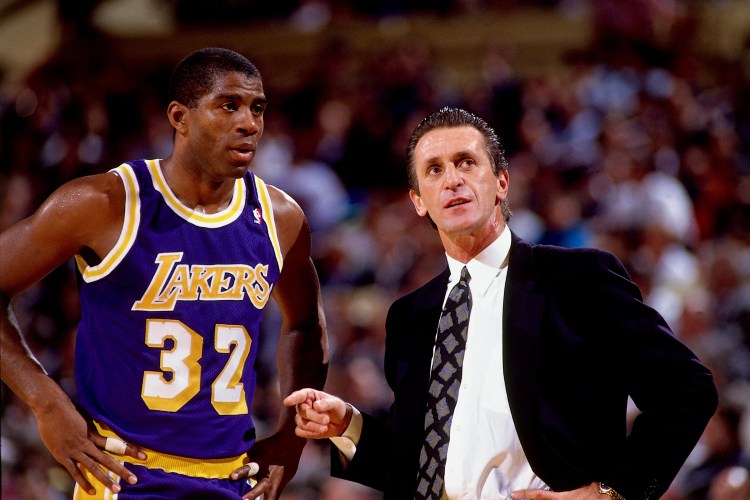 There are few coaches, and even players, who have touched as many corners of the NBA world as Pat Riley has. Starting his coaching career in Los Angeles, Riley coached the Showtime Lakers headlined by Magic Johnson and Kareem-Abdul Jabbar and would win five NBA championships while reaching the finals seven different times. Riley would then join the New York Knicks where he led them to one finals appearance. Ultimately Riley would end his coaching career in Miami where he would win one more championship before handing the reins to Eric Spoelstra in 2008. Having coached the likes of Magic, Kareem, Ewing, Wade, and O’Neal, very few coaches have touched as much hall-of-fame talent as Pat Riley has. 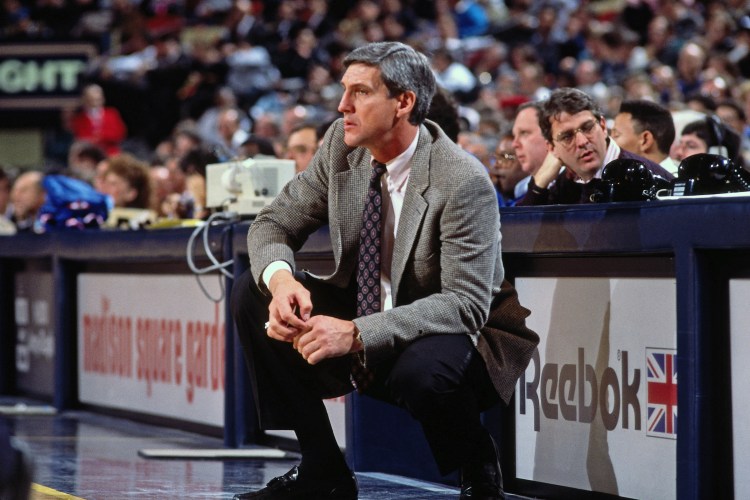 Jerry Sloan’s coaching career didn’t start on the hottest foot. After coaching the Chicago Bulls for three seasons and producing a 94-121 record, Sloan was given the can and embarked on his career in Utah. After filling a few roles in the Jazz front office, Sloan was finally introduced as the head coach in 1988. Sloan would lead the Jazz to 16 straight playoff appearances and two NBA finals appearances. Sloan helped coach John Stockton and Karl Malone to hall-of-fame careers and would end his coaching career after 23 years with the Jazz. 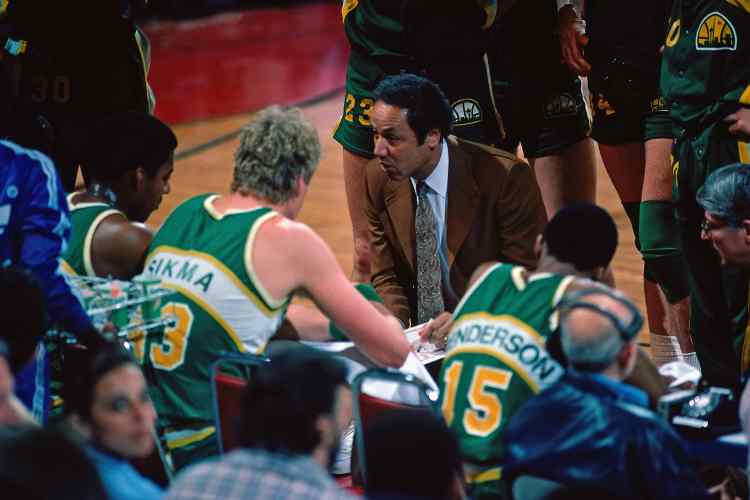 Coaching over 2,000 games is an extremely rare accolade for any NBA head coach, as only four coaches have hit that mark. Lenny Wilkens coached in 2,487 games over his 34-year coaching career, the most of any coach ever. Wilkens found the most success in Seattle, taking them to back-to-back NBA finals and winning one of those championship series. Wilkens also joined the newly minted Toronto Raptors organization in 2000, becoming the franchise’s fourth head coach. 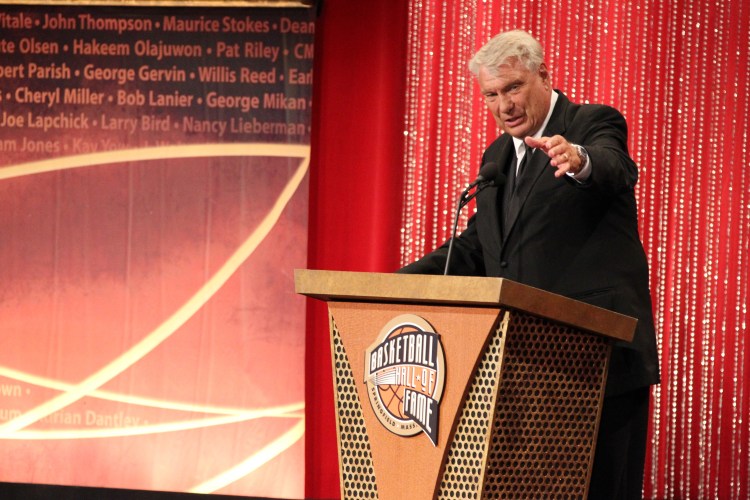 Don Nelson was a pioneer in the landscape of NBA coaches. Nelson routinely used a ‘point-forward’ in his scheme which would situate a forward as the primary ball-handler, a strategy used by many NBA teams today. Nelson would go on to win three coach of the year awards but was never able to reach an NBA finals. The most notable playoff moment for Nelson would come during the 2007 postseason. Coaching the eighth-seeded Golden State Warriors, Nelson helped upset the one-seeded Dallas Mavericks in seven games, earning the team the nickname “We Believe Warriors”. Only four eight seeds have ever upset a one seed in NBA history. 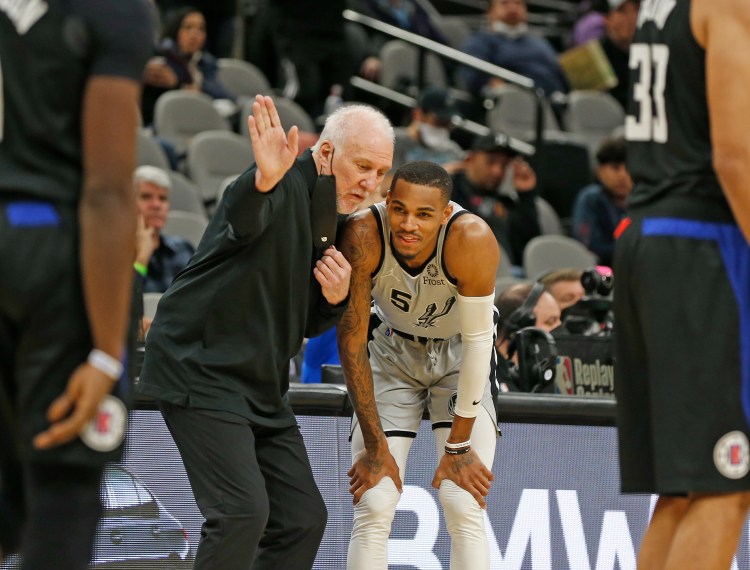 Greg Popovich is the only active coach on this list, and recently won his 1,336 NBA game against the Utah Jazz. One of the hardest aspects of making this list is the sheer amount of years that one has to spend coaching. Coaches are usually given no slack once losing ways enter the locker room, which leads to most of these coaches having to go to other franchises. Greg Popovich is an anomaly in this aspect. Popovich has been at the helm of the Spurs organization for 25+ years and led the franchise to five NBA championships to go along with six finals appearances. Popovich had 22 straight seasons of finishing above .500 with the Spurs, the longest streak of doing so with a single franchise.