When is the World Cup Draw? 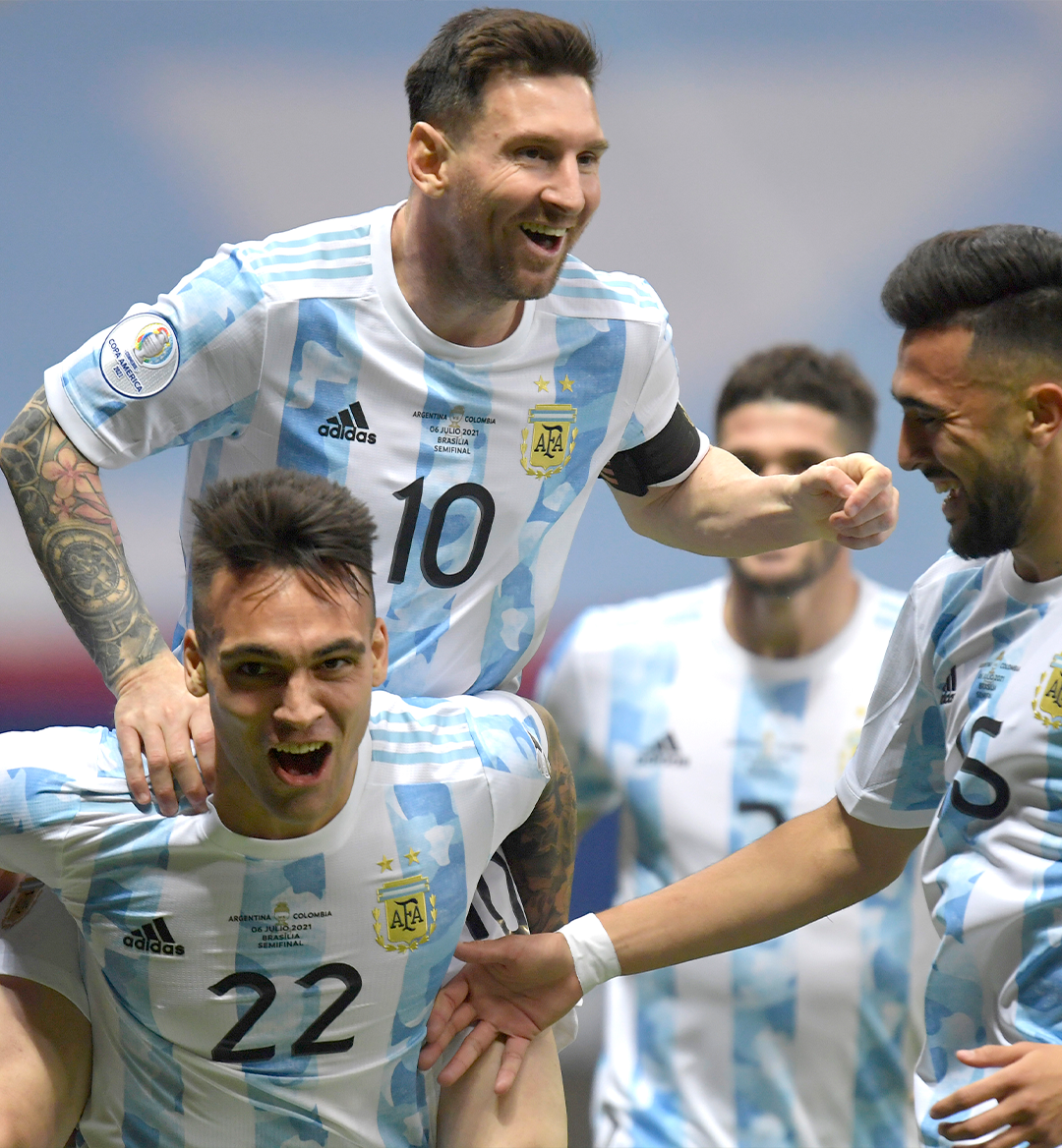 With nearly eight months left until kickoff in Qatar, the FIFA World Cup is getting closer and closer to its return.

After a 2018 tournament that saw France win its second World Cup in the nation's history, Les Bleus will have the target on their back this winter.

The World Cup drama will receive its first big lift next month though when the draw takes place in Dubai.

ONE37pm offers up all the key information ahead of the World Cup draw, including teams involved and when it will take place.

What is the World Cup draw?

The World Cup draw will reveal the 32-nation field that will compete in Qatar this winter.

The 32 countries will be broken up into four pots of eight teams based on their standing in FIFA's World Rankings, as well as host nation Qatar receiving an automatic bid into Pot 1.

As of now, Qatar will be joined by Belgium, Brazil, France, Argentina, England, Spain and Denmark in Pot 1, while the 24 other countries will be seeded accordingly.

Qatar, as hosts, are automatically placed in Group A and each group that follows will feature one of the previously mentioned nations.

Each group can only feature one country from each confederation, with the exception of UEFA due to how many bids the region receives.

For example, England and Germany can be in the same group, but the Iran and South Korea cannot.

Heading into the draw, several teams will be on standby as to what their World Cup fate will entail.

There are two intercontinental playoffs that need to take place between AFC and CONMEBOL as well as CONCACAF and OFC. Those matches won't be played until mid June.

Meanwhile, with the conflict ongoing in Ukraine, their match against Scotland won't take place until June. If Oleksandr Petrakov's side advances, they'll face Wales in the Path A final for a place in the World Cup.

When will the draw take place?

It will be televised on Telemundo, although English-language rights for the event have yet to be made public.

Who's Qualified for the World Cup?