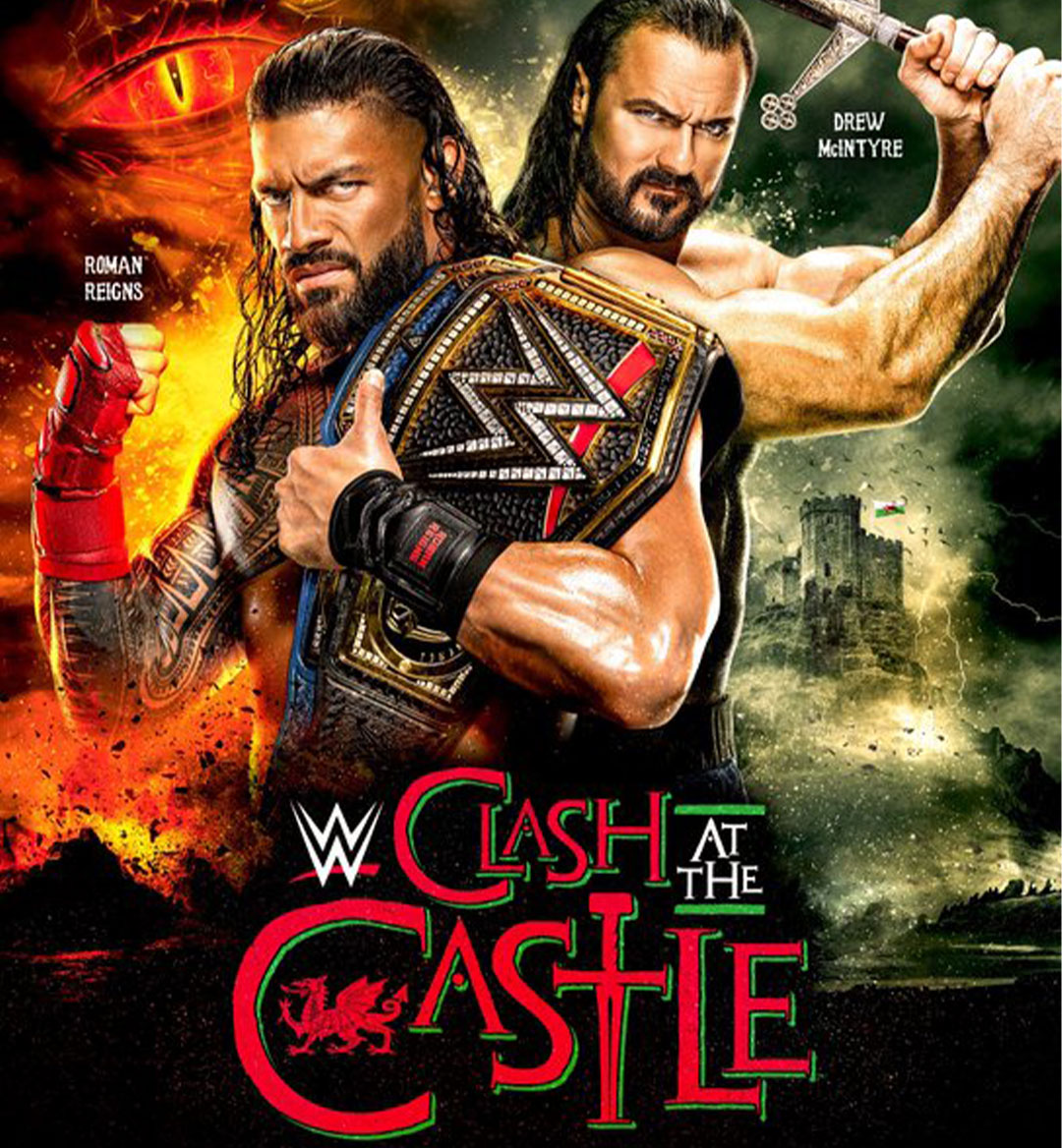 Peep these stats - the last time WWE went to the United Kingdom for a major stadium event was SummerSlam '92 and the last time the company landed in the same region for a PPV was Insurrextion '03. Now in 2022, the world's largest wrestling organization (that's now headed by Stephanie McMahon, Nick Khan, and Paul Levesque!) is doing right by its UK fans by emanating a PPV from there on September 3. Taking place at the Principality Stadium in Cardiff, Wales, WWE's ready to introduce us to a clash of the ages. Now with all that being said, let's get into all my WWE Clash at the Castle 2022 predictions.

WWE Clash at the Castle 2022 Predictions 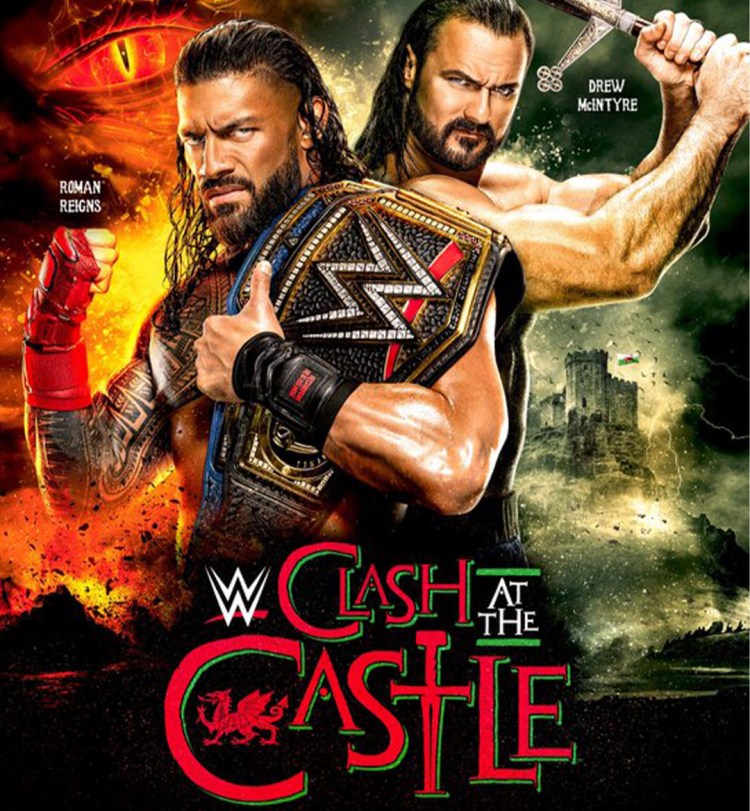 Preview & Predictions: Is Liv Morgan pulling the wool over everyone's eyes with her whole babyface act? At SummerSlam this year, she sat outside the ring and smiled amidst all the chaos produced by Ronda Rousey's angry post-match attack. And I feel her - she clearly made the champ tap out, but the ref only managed to catch Ronda being pinned while Liv gave up. Now I'm starting to think that Liv is putting on a farce with her current shtick and is going to pull out all the nefarious stops to defeat anyone that comes for her championship.

It's kinda crazy that one of Ronda's best friends is now gunning for Liv's title after Ronda emerged unsuccessful during her attempt to do the same. Now that Hunter is in control of creative, he's clearly giving his former NXT standouts a chance to truly mean something on the main roster. Shayna Baszler is a clear example of that new edict. Now Shayna sticks to the same game plan Ronda's known for - stiff strikes and punishing submissions. Liv is clearly out of her league here and should realistically fall in defeat to Shanya here. But I guarantee that Liv will find some sort of screwy way to get one over on her latest challenger that will be similar to the way she screwed over Ronda. Liv's leaving with the belt here.

Preview & Predictions: Roman Reigns has been running roughshod over anyone and everyone that's been put in his path. Now that he's running around the WWE landscape with both main shows' top titles, he's the current king of the mountain that's only going to be defeated via a Herculean task. The man that's stepping up to try his damndest to fulfill that task is Ayr, Scotland's very own Drew McIntyre. As one of WWE's top UK stars, this high-pressure situation is placing Drew in one of the most important title matches of his life within his home country.

Now here's the current situation - Karrion Kross recently made his shocking return by assaulting Drew, which has led to rumors of Kross possibly being set up against Roman for a title match for one of his belts. And I'm guessing Drew would get a shot at the other belt Roman is putting up for grabs. If that ends up happening, then I'll be sure to change up this whole match prediction. But in the meanwhile, I'm fully convinced that Drew is coming home to win himself a damn championship! Roman's going to relinquish his Undisputed WWE Universal Championship to the conquering babyface - BANK ON IT!