The Celtics' Record Is Not As Bad As It Looks 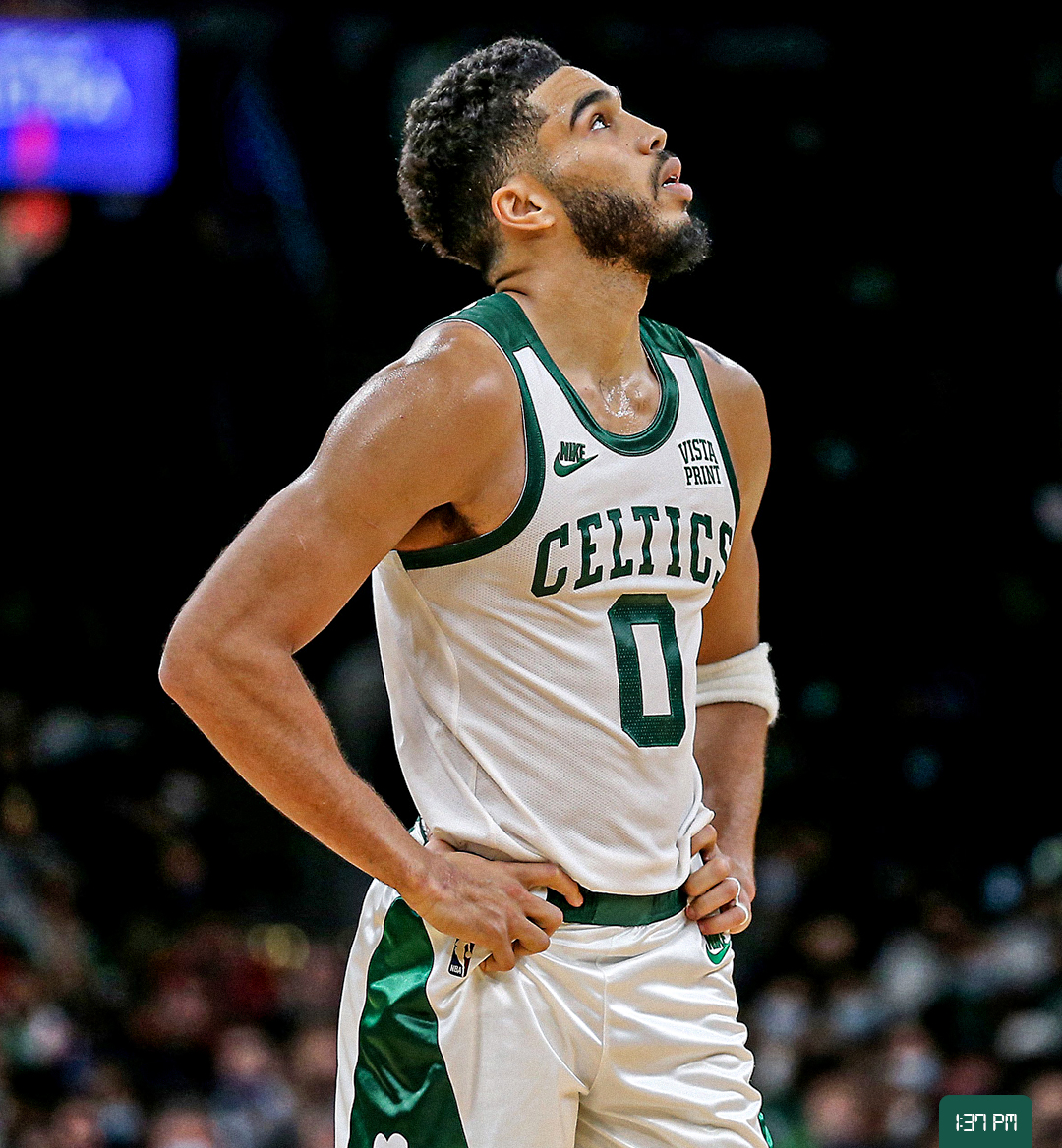 For most teams that fancy themselves a contender, starting 2-5 with the league’s 27th ranked defense while one of their star players struggled with post-Covid lethargy would be bad enough. For the Boston Celtics, all that tumult has simply been a prelude to the newest indignity: Marcus Smart is mad!

“There's only so much I can do without the ball in my hands. I'm just standing in the corner," said Smart after their 128-114 defeat to the Chicago Bulls on November 1st. “Every team is programmed and studied to stop Jayson [Tatum] and Jaylen [Brown]. I think everybody's scouting report is to make those guys pass the ball. They don't want to pass the ball."

While this kind of sour-grapes grousing is hardly uncommon on an underperforming team, Smart is also mostly right—Tatum and Brown are two of the most prolific bucket-getters in the world and the Celtics understandably  empower them by design. In particular, Tatum is nourished with healthy servings of isolations and shots and leads the league in field goal attempts. The problem: this year, he’s not making very many shots and is handicapping Boston as a result.

After nearly a decade of consecutive playoff appearances, the Celtics have spent the first seven games of this year gorging on a rich tasting menu of losses. Through seven games, they’ve lost a double-overtime heartbreaker (a 138-134 defeat to the New York Knicks in their season opener), been boat-raced into oblivion (a 115-83 shellacking at the hands of the frisky Toronto Raptors) and utterly melted down in the fourth quarter (a 128-114  loss to the Chicago Bulls, punctuated by Chicago’s 39-11 run in the fourth quarter).

We’re, as the kids would say, smoking on that shamrock pack.

Even under the stewardship of former head coach/boy-genius Brad Stevens, this has never been a notably artful or intricate offense; instead, they succeeded because of the blunt force inflicted upon defenses by Tatum’s scoring. Tatum is a hardwood sin-eater, salvaging directionless possessions with his shot-making. Despite his status as a premier offensive player, though, Tatum has never been especially proficient at generating easy opportunities; instead, his greatest utility is derived from his comfort trafficking in heavily contested, difficult attempts.

As such, Tatum’s early slump is hardly a cause for alarm; these kinds of valleys are baked into his game. When a player adopts a shot profile as consistently difficult as Tatum, slumps are inevitable. For the season, Tatum has taken more “tightly” contested shots (defined as shots when a defense is within two to four feet) than every player besides Kevin Durant; similarly, he’s consumed the third-most isolations in the NBA. On their own, these stats aren’t harmful or even that different from Tatum’s previous seasons—Tatum’s current shot distribution is practically identical to his one last year.

Whereas Tatum’s All-Star contemporaries like Steph Curry and Kevin Durant thrive because of their ability to lift their team’s attack regardless of their individual scoring output, Tatum is a more constrained and less enthusiastic passer. By and large, his offense is only as good as his shooting percentages.

Accordingly, Tatum’s glacial start to the season has revealed the inherent flaws of a Celtics’ offense that’s so heavily reliant on Tatum’s shot-making to prop them up; this season is less of an indictment on Tatum than it is of the Celtics’ choice to build around a high-variance scorer whose style renders him susceptible to these kinds of droughts. Tatum will invariably play like an All-Star again and lift the Celtics into playoff contention, but the Celtics' structural precarity ensures that any potential playoff appearance will be brief.

Still, Tatum and the Celtics aren’t as bad as their record. Besides uncharacteristically crummy shooting, they return the same core that made the playoffs last season and have maintained similar shooting profiles on offense and defense. As hilarious as it would be if Jayson Tatum morphed into Zoomer Antoine Walker and harpooned the Celtics’ season, that (sadly) probably won’t happen. The Celtics will probably not be a very good team—they just don’t have the talent to hang with the Bucks or Nets or Heat or Hawks or even the Knicks. But they certainly won’t continue to be a terrible one.