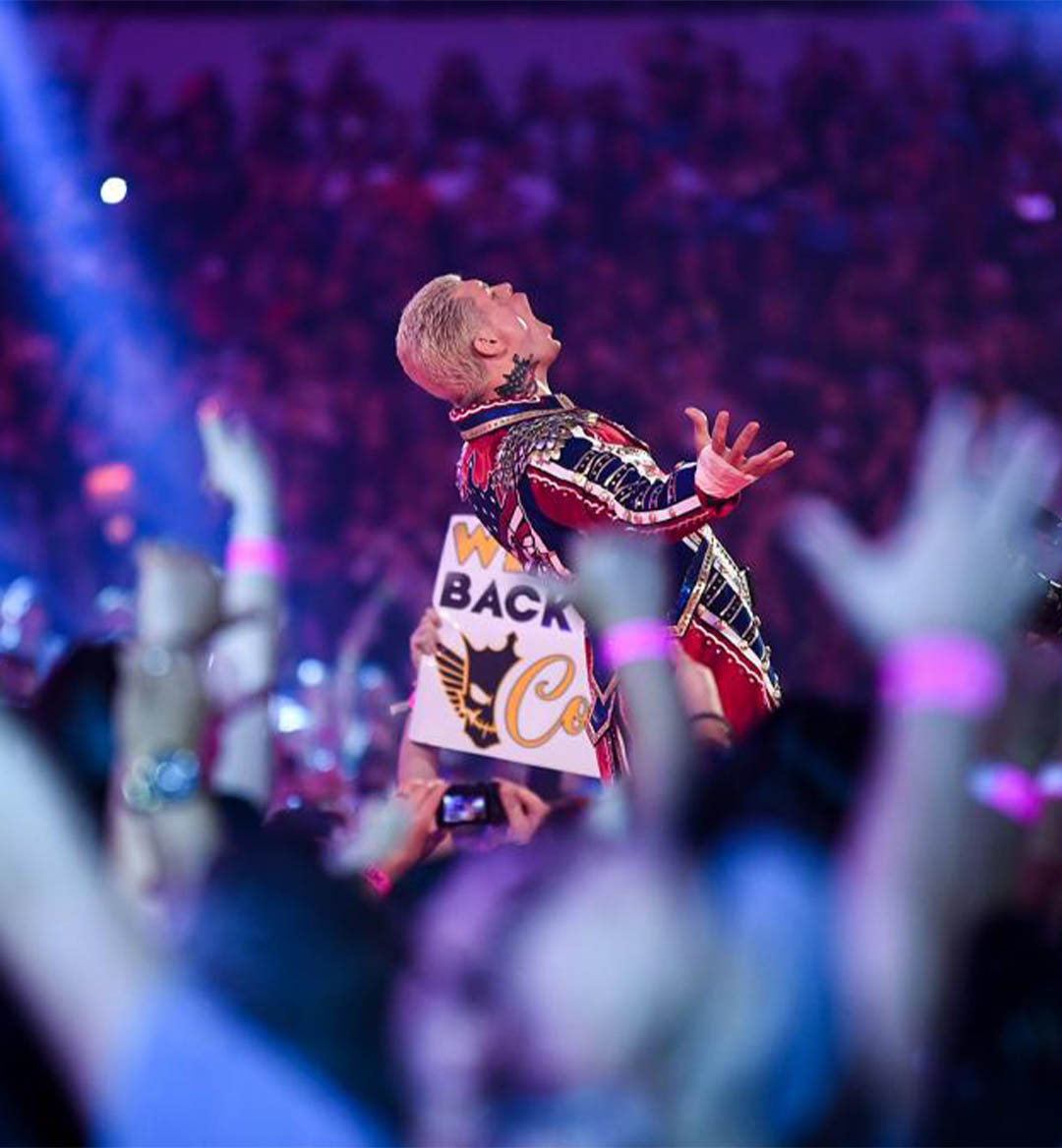 "Wrestling Has More Than One Royal Family."

When those words were uttered over the loudspeakers at WrestleMania 38 within the AT&T Stadium on Night 1, the fans came unglued! They knew exactly what theme song that intro belonged to and what returning superstar was set to make his re-debut in WWE - the "American Nightmare," Cody Rhodes! The former All Elite Wrestling EVP/active roster member decided to go back to the company he left all those years ago to build his stature & morph into the main event talent he knew he could always be.

Cody's first night back in WWE gave everyone in attendance and at home the pleasure of watching him work his ass off against one of the very best ring technicians in the business, Seth Rollins. And after defeating WWE's resident "Drip God," I decided to take a peek at the rest of the company's roster in hopes of finding the perfect opponents for Cody's second run.

I've managed to find eight wrestlers that would mesh extremely well with Cody's in-ring style and provide the WWE Universe with a list of quality bouts that should be PPV-worthy. 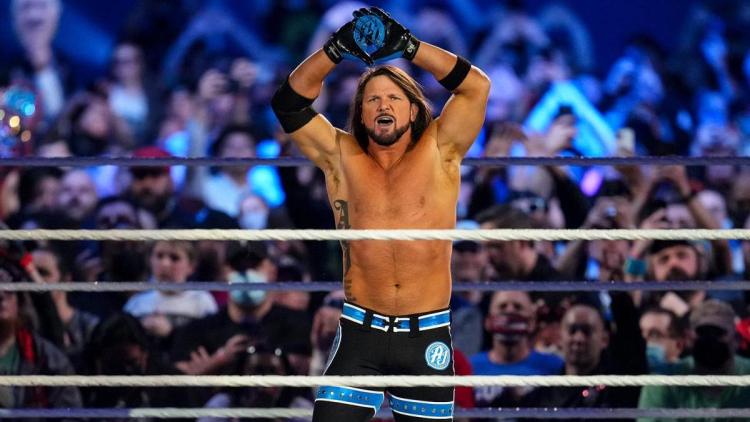 After AJ Styles got ousted from his Bullet Club leadership position by Kenny Omega, Cody Rhodes aligned himself with the uber-popular New Japan stable. I would have loved to have seen AJ Styles stick around a bit longer to settle his beef with Omega and eventually lock up with the newly christened "American Nightmare," but AJ was WWE bound at that point.

Now that both men are in the same company, it makes all the sense in the world for the ex-Bullet Club members to come to blows. I'm pretty confident that AJ's high-impact, high-flying offense would mesh quite well with Cody's throwback in-ring style. And I just know the promo battles between them would allude to their past stable affiliation, which could make for some fiery verbal comebacks from both men. 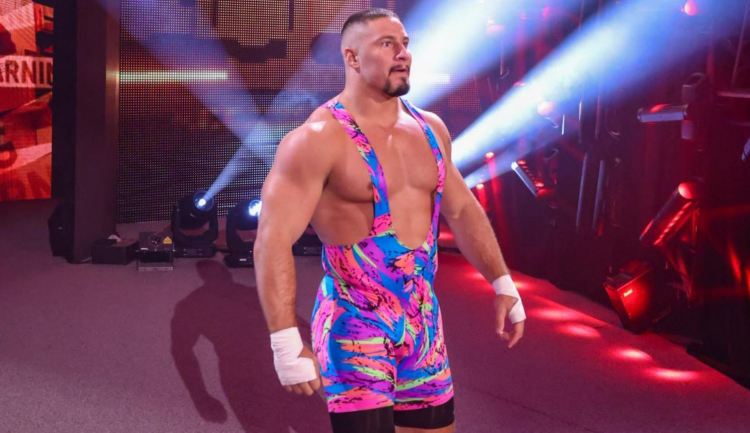 Imagine this fantasy scenario - the proud son of Rick Steiner vs. the proud son of Dusty Rhodes. The offspring of two NWA/WCW legends going head-to-head. And two future Hall of Famer's fighting to preserve the legacy of their family name. Bron Breakker vs. Cody Rhodes has all the makings of a quality matchup where Bron's power-based move set would force Cody to switch up his gameplan a bit and go for some intricate submission work. The mental images of Bron suplexing Cody repeatedly and Cody finally locking in the Figure Four Leglock onto Bron get me super excited. This dream match has the potential to be supported by a storyline that honors both men's wrestling family lineage. 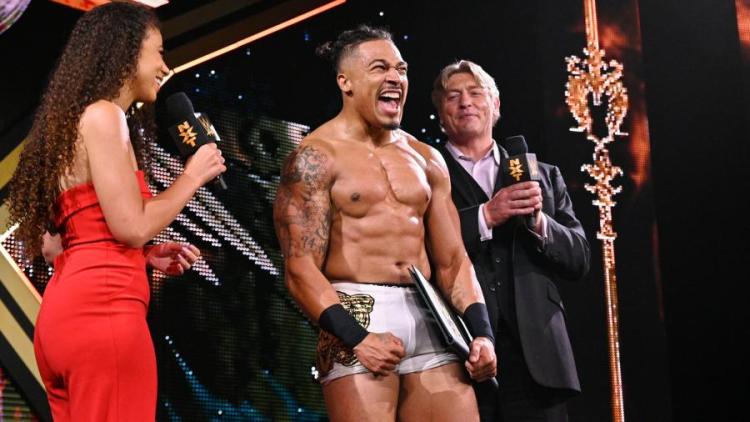 During Cody Rhodes' AEW stay, his best matches came against opponents of a smaller stature. He competed against the likes of Sammy Guevara, Scorpio Sky, and Darby Allin, which resulted in some of Cody's more celebrated performances under Tony Khan's-promoted wrestling banner. Once Carmello Hayes gets that main roster callup, I just know he and Cody can create the sort of in-ring magic that Cody developed during his rivalry with AEW's "Spanish God." Hayes is one of the best young gunners on the WWE roster, so it won't come as a surprise when he ends up putting on a banger of a match with Cody as his dance partner. 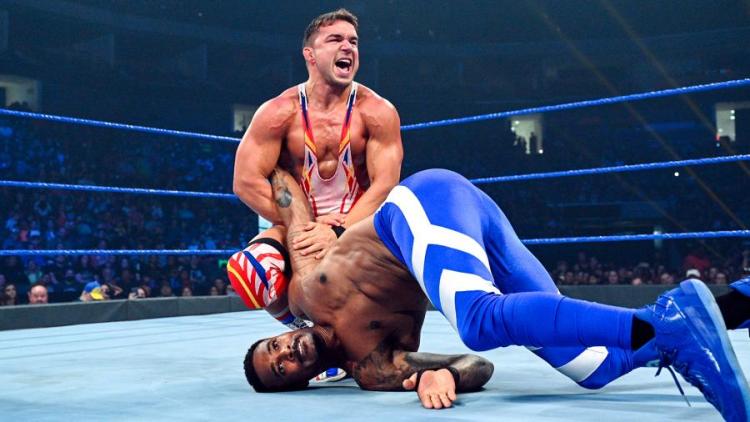 Chad Gable can have a great match with just about anybody. Now that he's finally found his footing as a member of the Alpha Academy, the 2012 U.S. Olympic Trials Champion has gotten far more opportunities to prove his worth against top-tier competition. I'd pay good money to watch Gable pull off some slick suplexes on Cody and plant the "Son of a Son of a Plumber" with that stunning Moonsault of his. I'd also empty out my savings account just to see Cody clock Gable with that graceful moonsault of his own and take down his smaller foe with an extra brutal Alabama Slam. Gable's smaller build and Cody's height advantage could present an interesting dynamic for their first-time meeting. 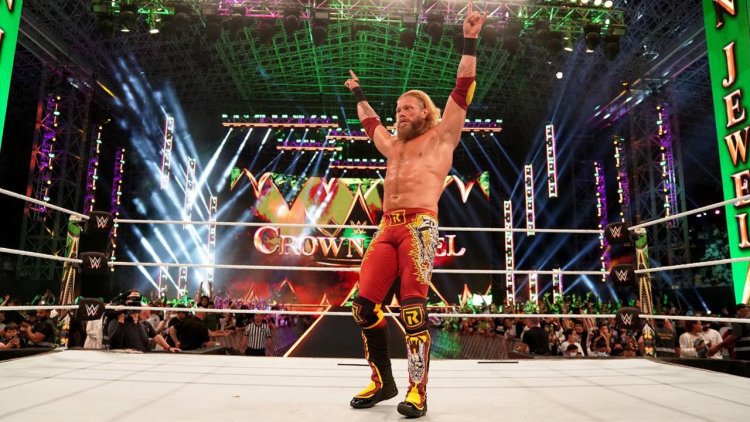 Edge is back to full active duty and has been working with a myriad of opponents he never got to contend with during his last run. The "Rated R-Superstar" has mixed it up with Seth Rollins, Roman Reigns, and AJ Styles, so it's only right that he makes a play for Cody Rhodes at some point. As early as SummerSlam, I could see the newly turned heel rendition of Edge engaging in a war of words with Cody that will place them in a marquee match on WWE's "Biggest Party of the Summer." So who you guys and gals got your money on - Edge's Spear or Cody's Cross Rhodes? I know I'd pop like a madman if Cody leaped over Edge, forced him to smash his shoulder into a turnbuckle, and immediately get dropped with Cody's finisher for the win! 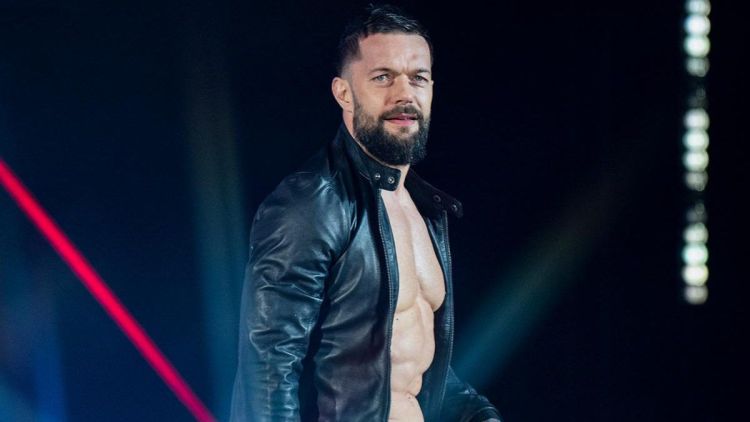 I already alluded to the battle of former Bullet Club members between AJ Styles and Cody Rhodes. But what about getting to witness a clash between the original leader of the stable and the blond-haired dynamo that joined it after Bálor left the group? The same storyline scenario that could take place between AJ and Cody could easily be applied to this dream match. Bálor's swift offense can definitely give Cody a run for his money, but Cody's slick nature and never-say-die attitude can also keep him in the fight for much longer than expected. Give this one 15+ minutes and I'm convinced that these two young kings could easily deliver some in-ring greatness! 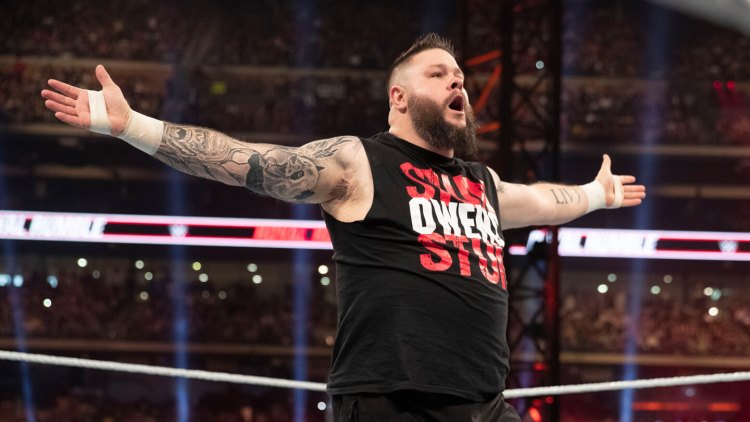 Fun Fact - when Cody Rhodes got his WWE release granted, Kevin Owens went out of his way to help Cody transition to the indies by asking The Young Bucks to help him on his way. How wild would it be for Kevin to get at Cody by telling him he's the reason why Cody succeeded outside of WWE and returned as a newly minted main eventer? Kevin's smack talk would have a sense of truth to it, but I'm sure Cody would offer a rebuttal by stating he also excelled on the indies due to his hard work and determination. Owens never disappoints once the bell rings - put him in the squared circle with Cody, WWE! I'm tryna see Cody get planted with a Pop-Up Powerbomb and Owens laid out with a Springboard Cutter. 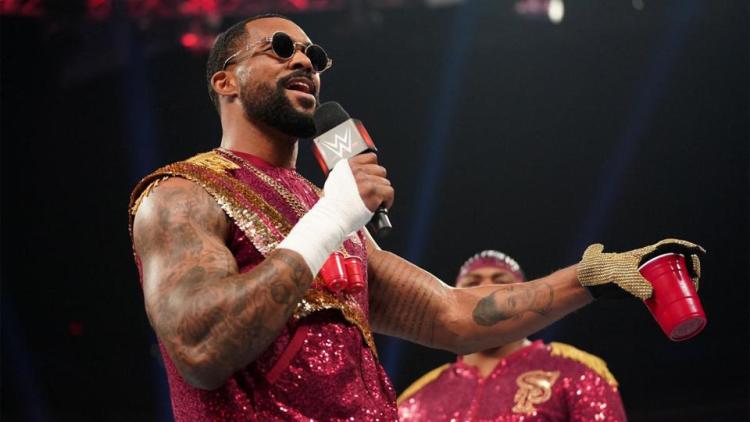 Montez Ford has convinced me and a whole lot of wrestling fans of his potential to be a huge singles star. After watching him hold his own against Roman Reigns on SmackDown back in 2021, I got the thinking - Ford has all the makings of a future WWE Champion. At some point, I'd love to see Cody pull up on Montez to truly test his mettle and see if he has what it takes to contend with him. Montez bounces around the ring like a madman and seemingly has unlimited energy, which is why I'd love to see him utilize it against an always game Cody. This fun little sprint could make for a fun second-hour matchup right in the middle of an episode of Raw.