Here Are the Kicks Your Favorite College Hoops Team Should Wear

We are roughly three weeks away from the start of the 2019-2020 NCAA college hoops season. With a new season comes new signature apparel—whether it's new PE Jordans at Michigan, or HOVRs at Wisconsin."

A lot of the perennial powerhouses such as Duke, UNC, Michigan State, and Kansas have developed reputations of revealing some exclusive, must-have gear to fans. Thanks to sponsorships from companies such as Adidas, Under Armour and Nike, schools have access to create insane colorways that would make students pull an Ocean’s Eleven-style heist.

Here are four exclusive team colorways that we think should make an appearance onto the hardwood floor.

This extra rare PE colorway perfectly fits what Kanye West said in Beyoncé’s hit song “Party”—it puts the swag in “Swagu.” The school’s traditional colorway blends in so well with the suave material, making it a must-have for any avid sneaker collector. After all, what better way of honoring the legacy of the game’s all-time greatest by dominating in style just how he did it in front of thousands in the Carmichael Arena in the early ’80s.

UNC are favorites to make a deep run this season. With Duke alums Zion Williamson and RJ Barrett in position to name a major name for themselves in the NBA, what better way in dominating the ACC in style by sporting these Powder Blue Jordan IVs. If Roy Williams and company are reading this article, we suggest you have this squad rock these kicks as they are the perfect sneaker to make UNC the national champions of “swagger.”

The first signature sneaker that was worn by “Mr. Mamba” himself, Kobe Bryant, these sneakers perfectly matches the winning tradition that Kansas has in the NCAA. Winners of the last 14 out of the last 15 Big 12 regular-season conference titles, this would be the perfect opportunity to bring the kicks back as a retro version to commemorate the beginning of the amazing run these Jayhawks have been on and for dominating one of college basketball’s toughest conferences. 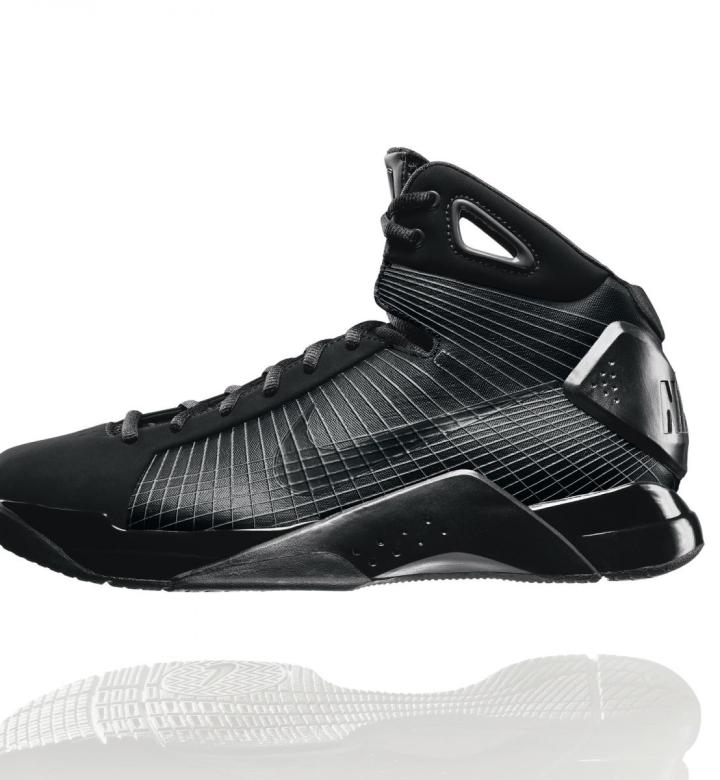 We think it’s time Nike does the right thing and bring back this version to commemorate ten years of breakthrough technology in hoops. Not only was the Hyperdunk sneakers among the first shoe to introduced the Flywire technology, but it also had become one of the must-have sneakers to hoop in 2009-2010—the same season Duke won their fourth national title.

These blue colorways would put Duke high on the contenders’ all-time list of college teams full of swagger, matching them up with the greats such as Michigan’s” Fab Five” era and 1997 Arizona Wildcats national championship squad.

Somewhere in America, Chris Duhon and Luol Deng would be cheesing from ear to ear when coach Mike Krzyzewski’s new class of Blue Devil diaper dandies pay homage to an elite, immortal squad that etched their name marked in the history books. 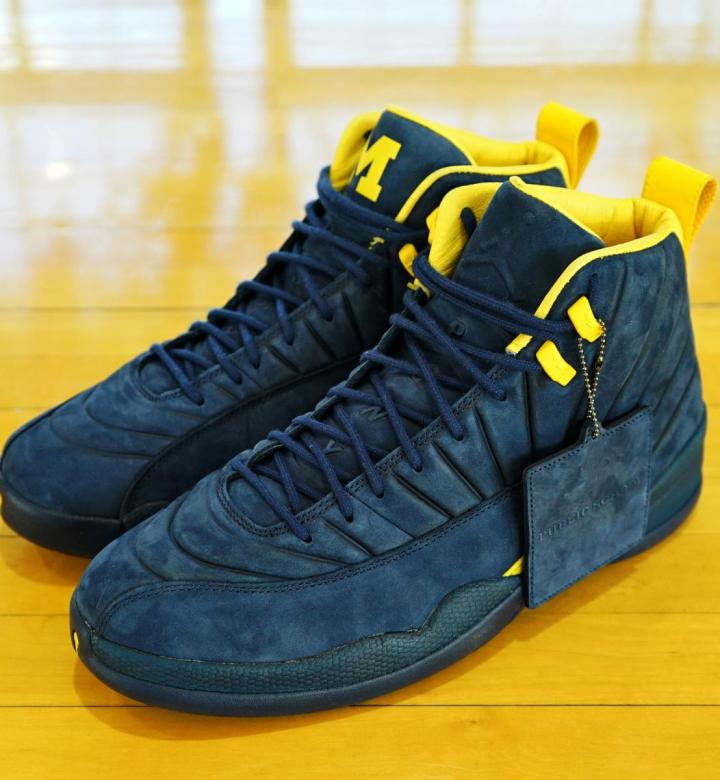 Making its debut in 1996, these iconic sneakers brought major recognition to the legacy of his “His Airness.” Thanks to his 38-point performance during Game 5 of the 1997 NBA Finals, MJ gave birth to the “Flu Game” XII— a sneaker that would be etched in footwear history as one of the most important kicks to ever debut to the public.

So when Michigan joined the Jordan Brand in 2015, it was only right they get welcomed into the bond with open arms with this exclusive release curated by PSNY. Only made for the Jim Harbaugh’s football team, these fresh exclusive Air Jordan XII haven’t seen action on a hardwood floor. Its traditional maize and blue colorway would be an eye-pleaser for all college hoops fans who appreciate on-court swagger at its best.

With a new coach on the realm to continue the winning tradition he helped start as a player, Juwan Howard has a history of introducing culture-changing moments in college hoops. So it’s only right that history repeats itself when Coach Howard brings back flyness to Ann Arbor.

6 Sneaker Trends We Want to See This NBA Season

6 Translucent Sneaker and Sock Combos to Amp Up Your Fit

6 Translucent Sneaker and Sock Combos to Amp Up Your Fit