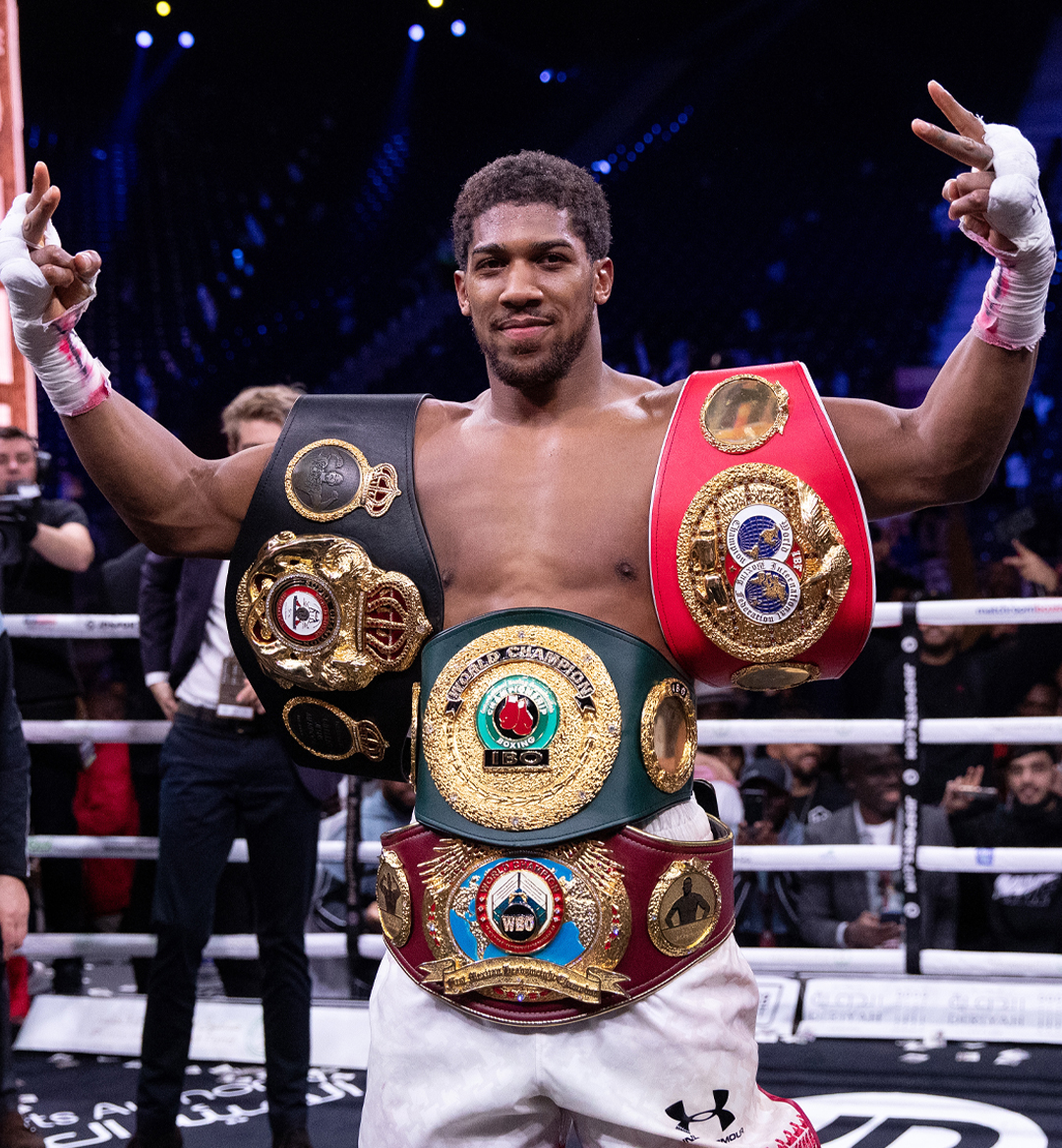 The heavyweight era in boxing from a few decades ago made the term ‘heavyweight’ synonymous with ‘best’ in any given field. Legends like Ali, Foreman, Tyson, and Frazier had that kind of effect on not just the sport, but the whole world. For a long while afterward, it was the lighter weight classes that had the shine in the sport, but in the past few years, heavyweight boxing is back on top in a big way.

With that being said, boxing can be hard to follow with its multiple different champions in each weight class and terms like ‘lineal champ,’ ‘super champ’ and ‘interim champ.’ So to make things easier for you, we’ve made a list of the current champions in heavyweight boxing across the main sanctioning bodies with information about each respective title reign.