Watch how No. 3 has impacted people's lives on and off the court 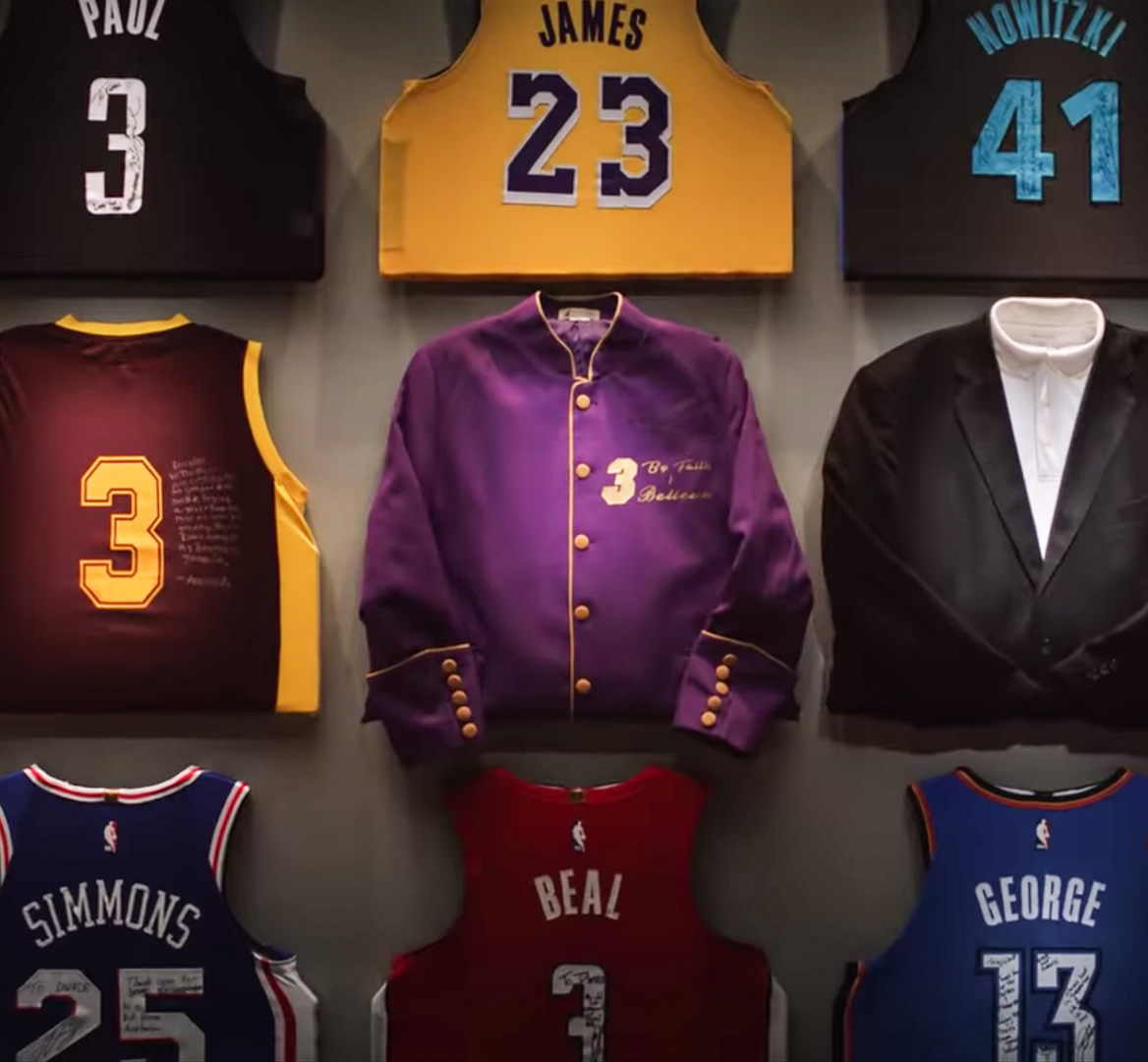 To commemorate Dwyane Wade's retirement from the NBA, the three-time world champion has been borrowing traditions from sports outside of the hoops world. After every game he has played this season, Wade has been swapping jerseys with some of the league's most talented young superstars. From the Utah Jazz's Donovan Mitchell to his best friend, LeBron James, Wade's postgame jersey swap moments have grown to become a hardwood court phenomenon.

Earlier today, Budweiser released an incredibly touching tribute to Wade, featuring people he has inspired who aren't NBA players. The group includes a woman who lost her brother Joaquin—a Wade superfan—in the Parkland shooting, whose full college tuition was paid for by Wade. (He also paid tribute to Joaquin by writing his name on his shoe during a game earlier this year.) Another surprise guest is a mother whose family had lost everything in a fire and who was taken on a shopping spree by Wade to rebuild their life. The clip also features an incredibly emotional testimonial from Dwyane’s mother, JoLinda Wade, who was incarcerated for many of his formative years. Watch the whole thing here:

D. Wade, you will be missed.