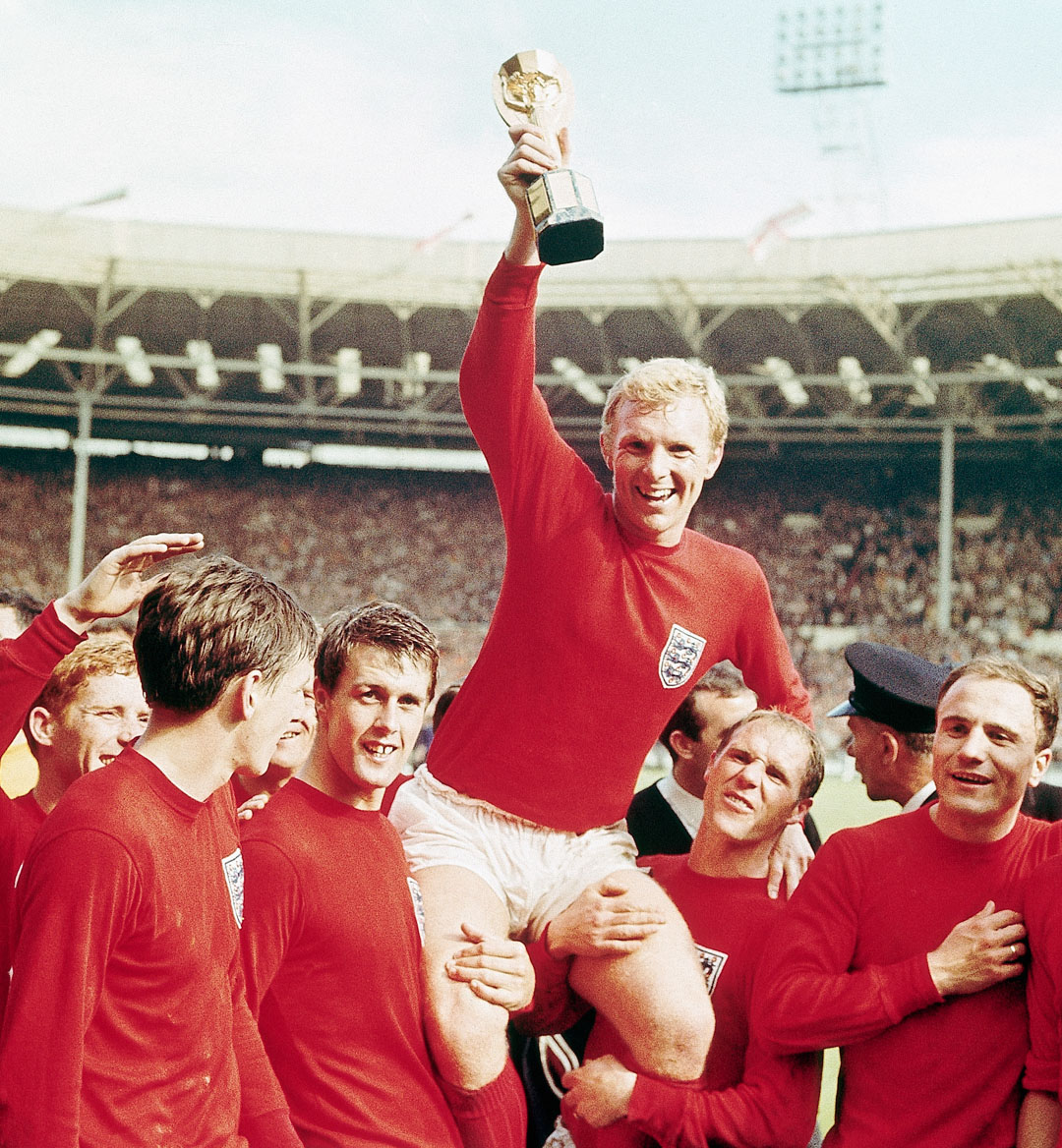 The English Football League System, also known as a football pyramid, is the way that the men’s association football clubs in England are set up and connected to each other. It can be a daunting thing to come across for the first time, with more than 140 individual leagues in total with over 7,000 teams.

The system works as a hierarchy. Each season, the best few teams in a league will get promoted up to the next league, and the bottom few teams will be relegated to the league directly below them. This keeps the entire table interesting throughout the season and gives each game a little more impact. It also means that, in theory, a team from the very lowest league could make it to the Premier League over time. 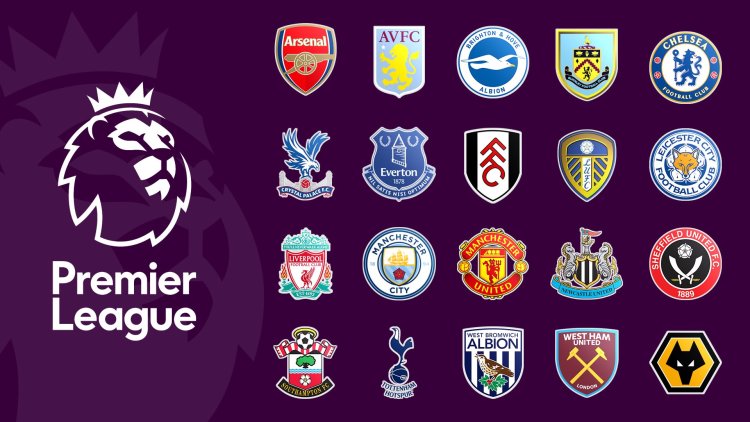 Founded in 1991, the Premier League is the crème de la crème in English football and arguably, football around the world. It contains the 20 best teams in England that season, who all battle it out for a chance to become the champions of England.

A season begins in August and from then until May and what takes place is a double-round robin system. This means that each time plays each other twice, making for a total of 380 games. You win 3 points for a win and 1 point for a draw and at the end of the season, the team with the most points wins. If points are equal, the next most prominent factor is goal difference. Then it’s goals scored. If still equal after that, teams occupy the same position unless this would decide the title. Then, a playoff game takes place on neutral ground.

Every season, the teams that finish 18th, 19th, and 20th are relegated to the EFL Championship. 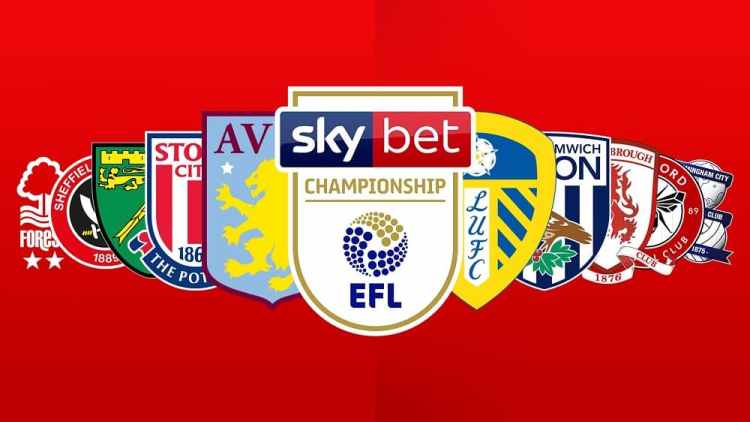 There are not 20, but 24 teams in the Championship. Every season, the teams that finish 1st and 2nd in the Championship automatically enter the Premier League for the next season. But of course, there must be three promotions. The teams that finish 3rd, 4th, 5th, and 6th all enter a playoff tournament, with the winner being promoted to the Premier League. The team in 3rd place plays the team in 6th place while the teams in 4th and 5th place play each other.

In terms of the season’s actual structure, things are pretty similar to the Premier League. Each team plays each other twice from August to May with 3 points awarded for a win and 1 for a draw. At the end of the season, the team with the most points wins.

At the end of a season, the bottom 3 teams on the table get relegated to EFL League One. 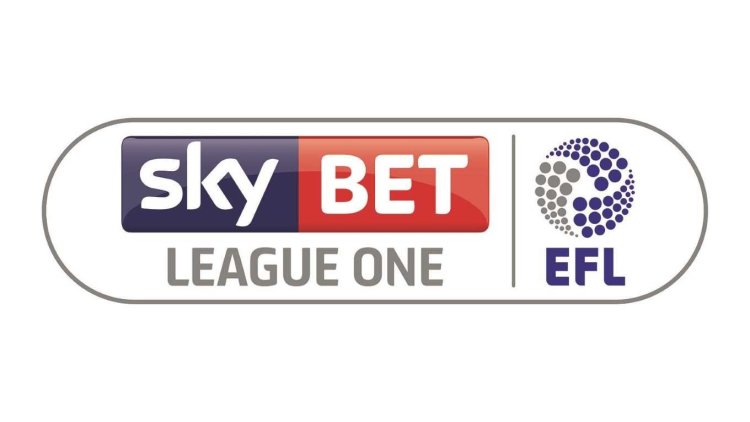 Next up is the EFL League One, more widely known as simply League One. It’s the third-highest tier in the English Football League System and the second highest in the EFL.

The system here is almost exactly the same as the EFL Championship. There are always 24 clubs in the league and every season, each club plays each other twice; once at their home ground and once at their opponent’s home ground. Just like the Championship, the 2 teams that finish atop the table are automatically promoted to the league above them, which in this case is the Championship. The teams from 3rd to 6th on the table compete in playoff games and the winner also gets promoted.

The league was restructured in the 2004-05 season when it became League One after previously being known as the Football League Second Division and the Football League Third Division. Since that season, a total of 73 teams have spent at least one season in the division. Amazingly, of the 20 current Premier League teams (in the 2020-2021 season), 7 were in League One previously.

At the end of the EFL League One season, not 3, but 4 teams get relegated to the division below. This is the most teams that get relegated anywhere in the English Football League System and happen at other divisions throughout it. In other words, no league has 5 relegations. 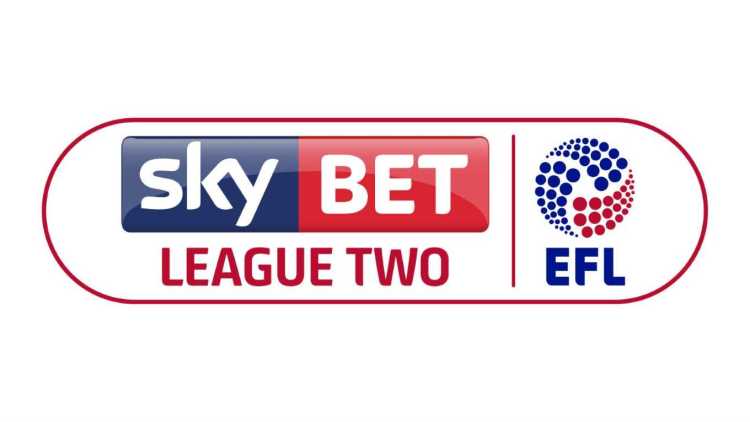 The League Two system, you guessed it, also works in the double-round robin format. Each team plays every other team in the league twice, with the standard point system. The only real difference is that because EFL League Two has 4 relegations, that of course means that EFL League Two needs 4 promotions. All this means is that in this league, the 3 teams that finish top 3 in the league are automatically promoted and the teams that finish 4th, 5th, 6th, and 7th have the playoffs series.

Chesterfield and Swindon Town have the most League Two titles in history, with 2 each.

At the end of a regular season, the bottom 2 teams are relegated to the National League. 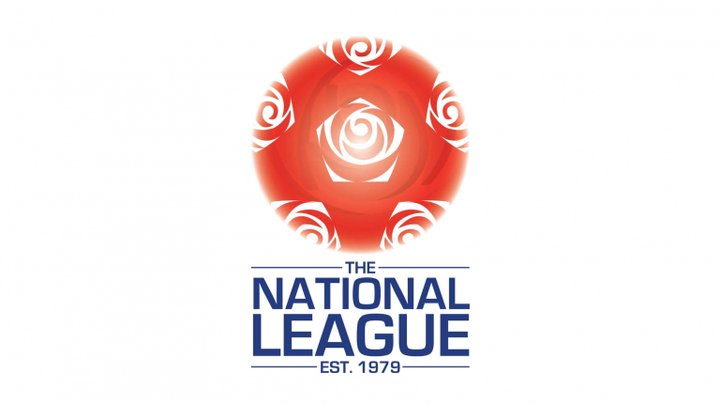 This is the fifth level in the English Football League System and although it’s still a part of that, it also marks the top of the National League System. This means some interesting changes. From this division on, it’s considered to be non-league football. The NLS also features a mixture of professional and semi-professional teams, whereas the aforementioned teams feature only professional teams. Semi-professional teams mean that the players aren’t necessarily playing the sport on a full-time basis, but are still receiving some payment for it, albeit nowhere near a professional player.

The National League was renamed to such in the 2015-16 season where before that, it was previously known as the Conference National. Although the league was first formed in 1979 as the Alliance Premier League, the promotion and relegation system didn’t begin until the 1986-87 season. Even then, there was just 1 promotion and 1 relegation. There wasn’t a second promotion until the 2002-03 season. As of right now, the end of the season means 2 promotions and 3 relegations. 23 teams compete each season. 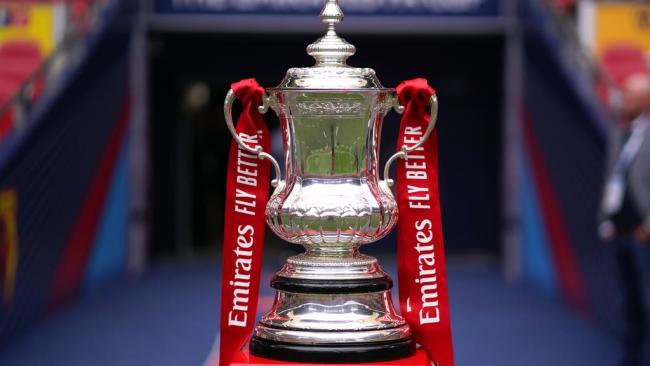 Of course, we could keep going on down each level of the English Football League System, but there are a total of 21 levels, over 140 individual leagues and approximately 500 divisions.

Something else that’s worth mentioning when talking about the English Football League system is how cup eligibility works within it. We talked about it a little bit in terms of the Premier League’s relationship to the Champion’s League and Europa League, but it gets a little bit more complex than that.

The FA Cup (Football Association Cup) is an annual men’s knockout competition and is incredibly prestigious, being the oldest national football competition in the world. The teams that appear in leagues and divisions which appear from level 1 to 10 on the English Football League System are all eligible for it. This is an insane amount of teams and the record for most teams competing at once is a whopping 763 in the 2011-12 season.

The structure of the tournament is there are 12 rounds, a semi-final, and a final. The first 6 rounds are considered to be qualifying competition and after that, there are five rounds, the quarter-finals, the semi-finals, and the final. 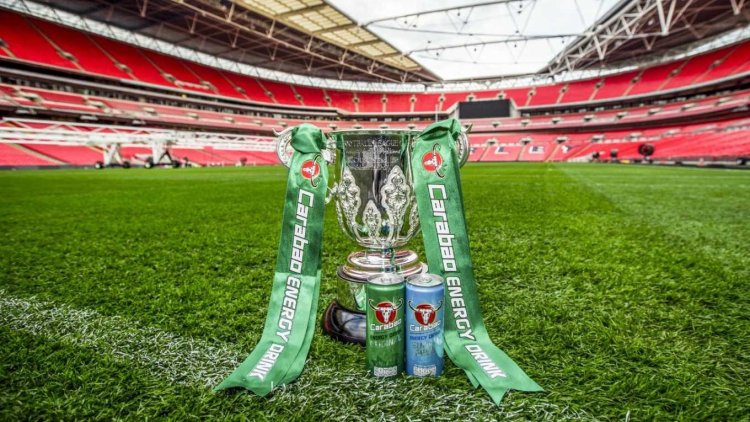 Next to the FA Cup, the next most prestigious trophy widely available in the English Football League System is the EFL Cup. As the name suggests, it’s available to teams in the top 4 levels of the English Football League System; the Premier League, the EFL Championship, EFL League One, and EFL League Two. This is a total of 92 clubs. A Premier League team has won the EFL Cup every year since the 2013-14 season.

There are 7 rounds and by round 3, there are always 32 teams. All rounds are single-legged except for the semi-finals, which take place over two legs. This means that each team has a home game and the winner is determined by the aggregate score.