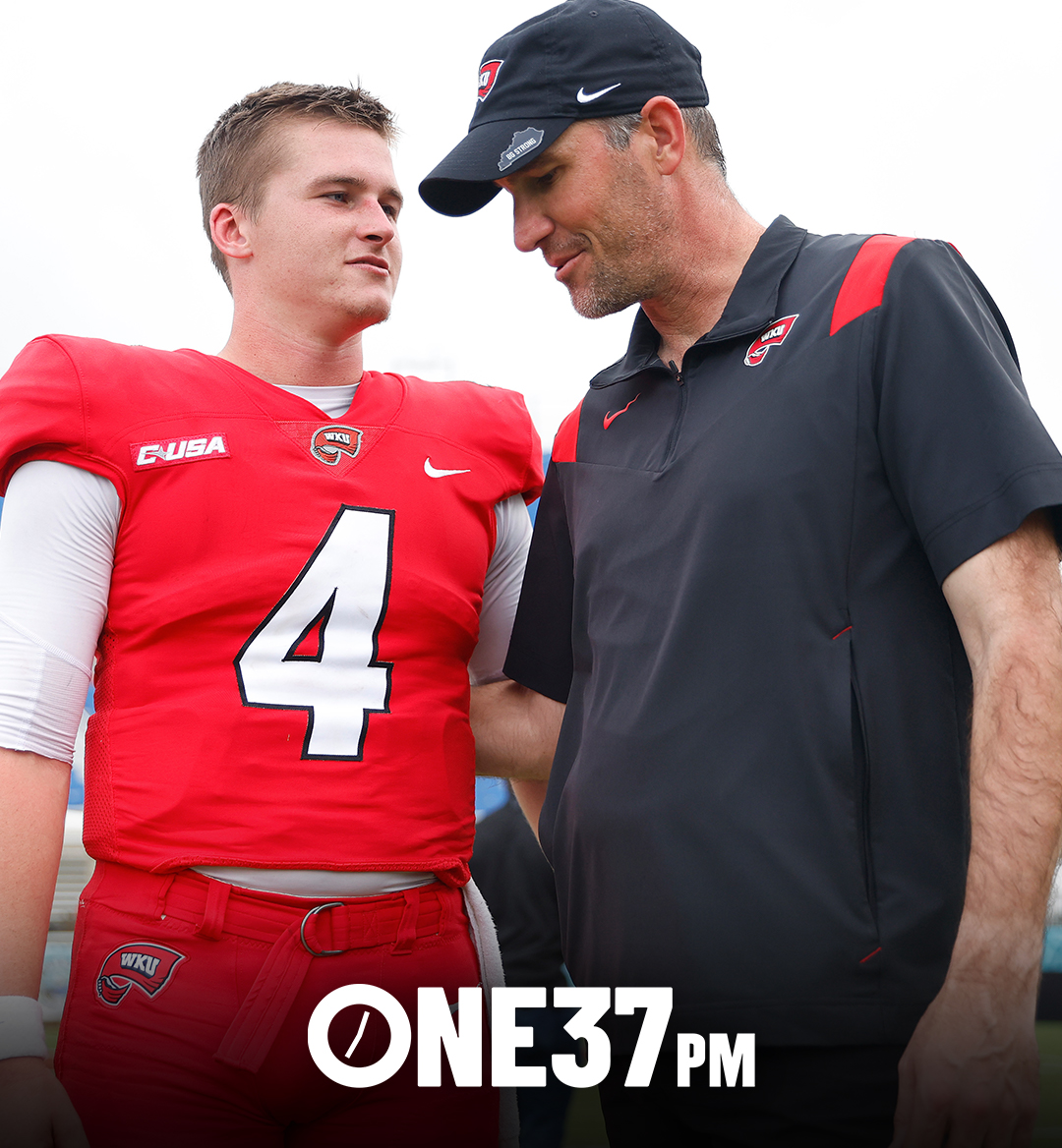 The college football regular season has come to an end and bowl season is upon us. Next up, NFL draft season. Every year, there are a handful of hidden gems, so here are our best attempts to unearth them.

Western Kentucky University quarterback Bailey Zappe had debatably the best season a quarterback has ever had. His numbers are monstrous: Zappe threw for almost 6,000 yards, completed 69.3% of his passes, and threw for 62 touchdowns to only 11 interceptions. Additionally, Zappe won Conference USA MVP, won offensive player of the week four times and got an invite to the Reese’s Senior Bowl. Although he shows good touch on deep passes, and is a solid athlete, Zappe is curiously seldom mentioned among the draft community. But with his production and a weak QB class, Zappe has a chance to turn hands and catch some momentum. 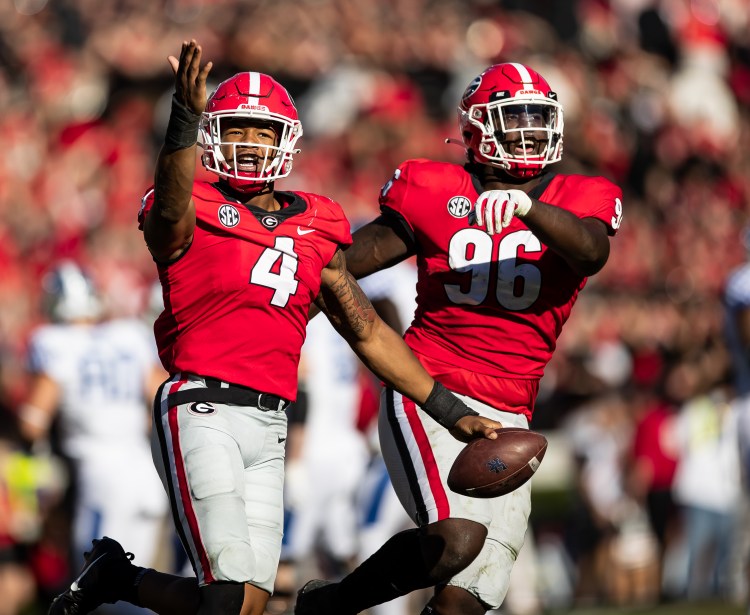 All season long, the University of Georgia defense has been the best in the nation, headlined by big names like Jordan Davis and Nakobe Dean. But lost amongst all these potential first-round picks, linebacker Nolan Smith is hidden in plain sight. A former 5 star recruit, Smith has the 6'3, 235-pound Smith is a freakish athlete. More than just having physical gifts, though, Smith knows how to utilize them effectively; he’s strong enough to rush the passer every play, but also has the quickness to make plays in space. Smith may only have 7.5 career sacks and 10 tackles for loss, but this is simply the product of his role within such a fierce defense. Smith is a junior and hasn’t declared. However, if he does forego his senior year, teams with a need for a pass rusher better open their eyes. 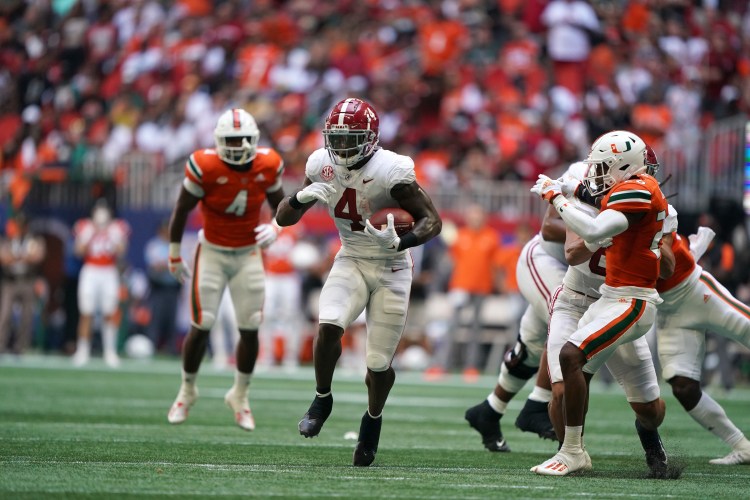 Brian Robinson Jr has had a very productive year for the Tide. The public is used to Bama backs putting up crazy numbers and glossed over Robinson’s consistent productivity as a result, but senior back rushed for 1,064 yards and 14 touchdowns while averaging 4.8 yards per carry. Robinson also adds value in the passing game with 32 catches 268 yards and two touchdowns. Robinson is a big physical runner that also possesses good speed and utility in the passing game—in other words, he's the perfect NFL back. Robinson may not be the first (or second or even third) back off the board, but expect him to do big things in the NFL. 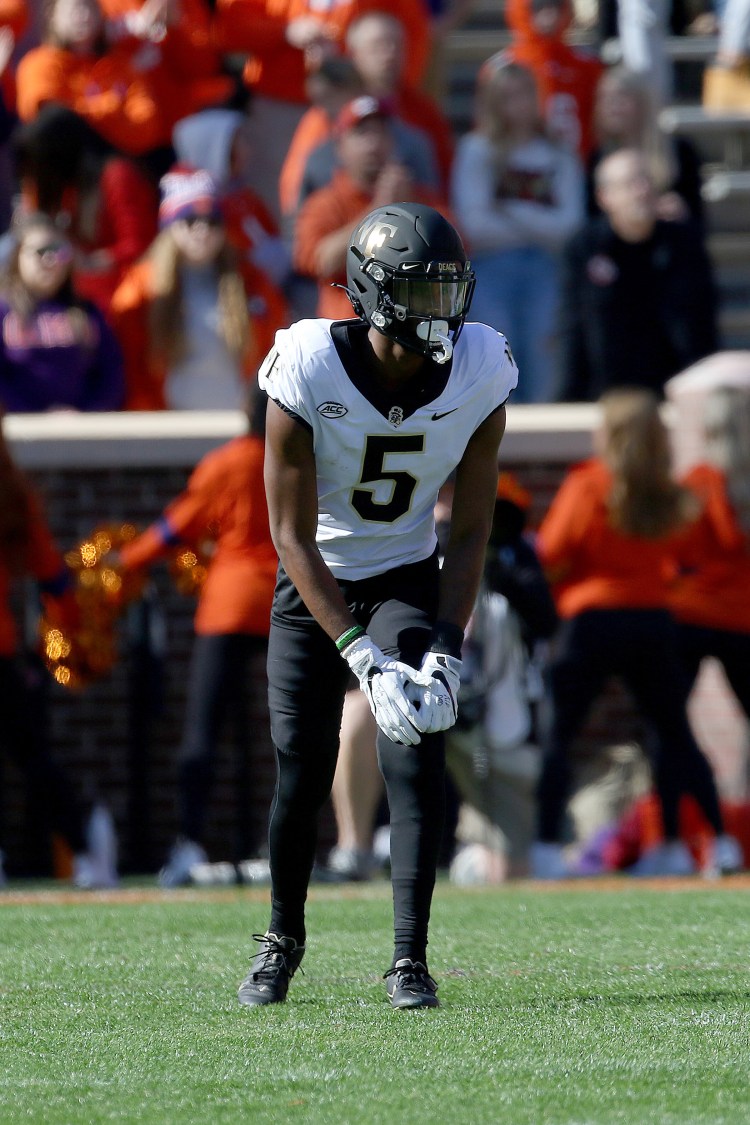 Wake Forest Wide Receiver Jaquarii Roberson has been the epitome of production in 2021. Through 13 games, he's put up 71 catches for 1,078 yards and eight touchdowns. Last year, in nine games, Roberson was similarly productive, catching 62 passes for 926 yards and eight touchdowns. A solid route runner with good size and strong hands, Roberson doesn't have any glaring weaknesses. Even if Roberson isn’t as dynamic as some of the other guys, he has the potential to be a really good NFL wide receiver. 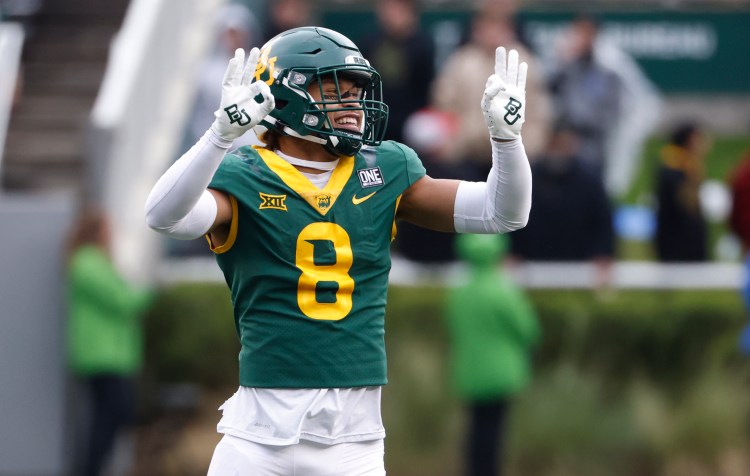 Baylor safety Jalen Pitre is on of the best kept secrets in the country. Pitre is the definition of Swiss Army knife. On any given play, he might line up in the box or the slot or back deep. Moreover, Pitre had a monstrously productive and well-rounded season: he had 28.5 tackles for loss, four interceptions, five sacks, nine passes defensed, four forced fumbles, three recovered and two touchdowns. In today’s games, safeties must be versatile and Pitre fits that exact mold perfectly.