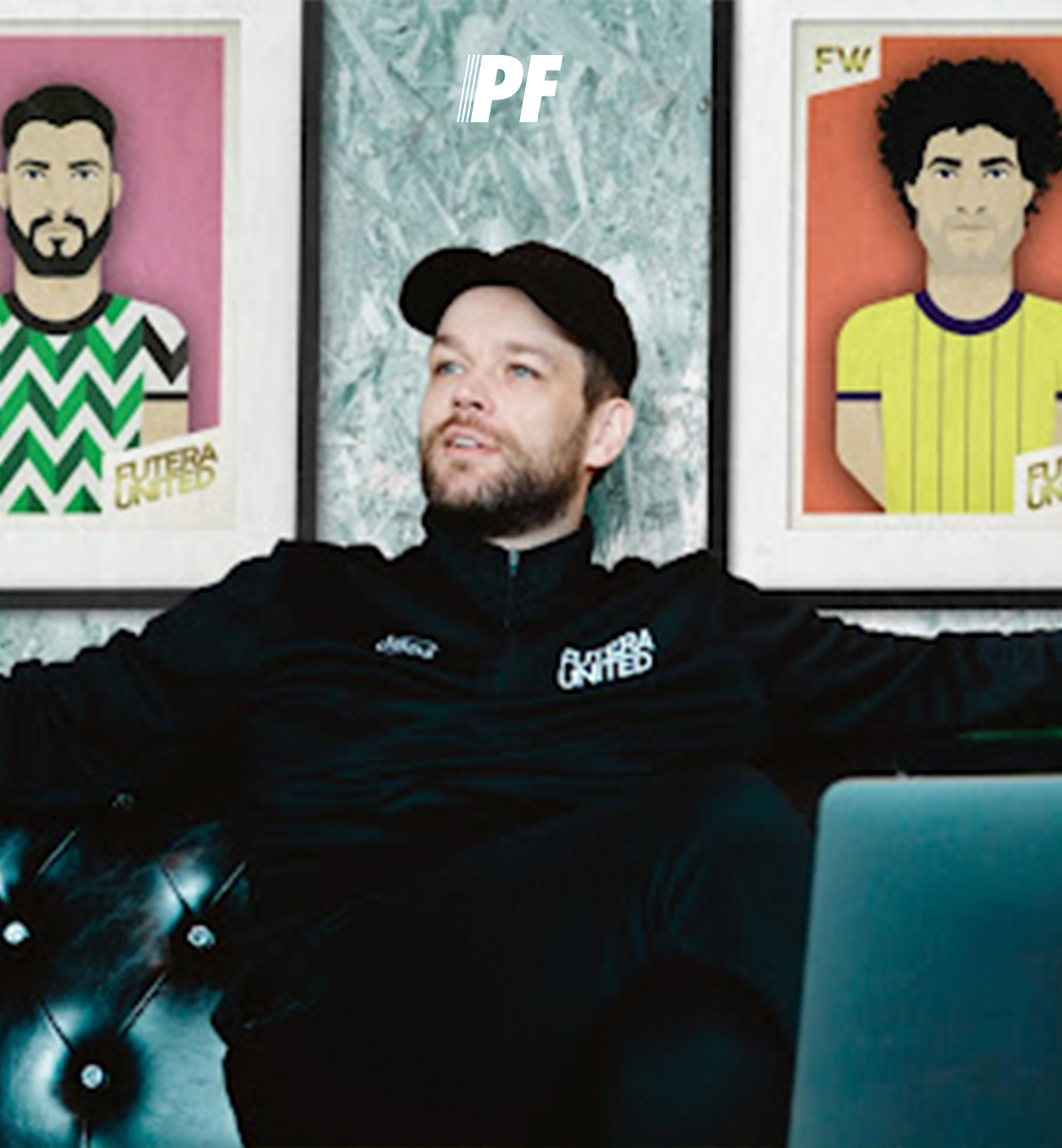 For over 32 years, Futera has become a leader in the proper football cards space, holding official licenses to some of the sport’s biggest clubs around the world.

With the ever-growing presence of sports cards and NFTs, the crossover between the two products have never been more synonymous with one another than right now.

That’s why Futera’s next endeavor is a creative spin on not only breaking into the NFT space, but doing so with an incredibly unique experience for its consumers and genuine football lovers.

When the company launches its first NFT project, it will include a utility after full sell out that should get supporters buzzing; founding a football club, Futera United. The pre-sale process is set to begin on Jan. 20.

Futera’s project will include a release of 11,000 NFTs that will appear in the form of digital player trading cards, which goes back to Futera’s roots. 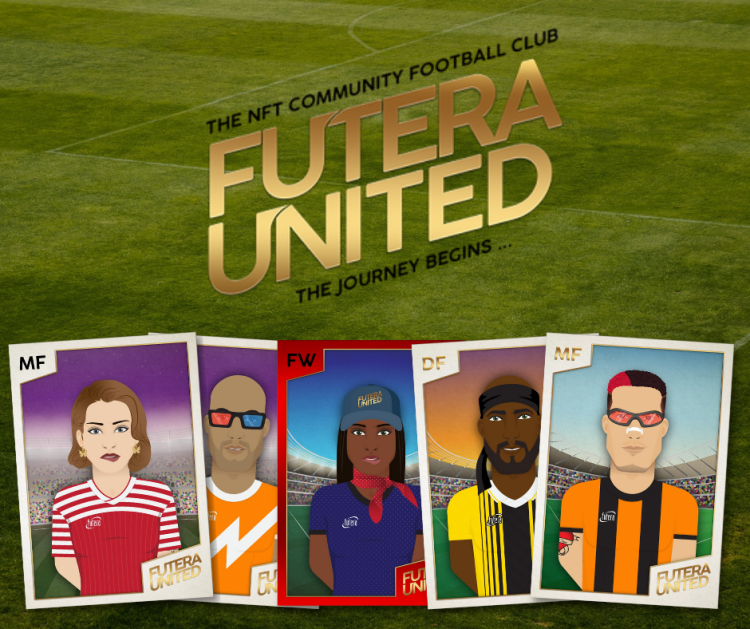 From there, Futera NFT holders will be given the opportunity to essentially run Futera United, a club that will be based in Asia. Supporters will ultimately be given the chance to help shape the squad and potentially build other facets of the club, including choice of logo, kit designs and other unique creative opportunities.

“We spent the last 12 months really diving into the NFT space and we’re so excited to integrate our Futera community with a group so passionate about this up-and-coming technology,” Head of Marketing Adam Partington told ONE37pm.

This isn’t the first time Futera has enabled this type of creative access to its brand though.

In 2013, the company unveiled Futera FC, a similar concept that saw fans vote on a variety of club decisions including the team's playing style, formation and tactics as the game played out live.

However, this time around - supercharged with the capability of NFTs and improved streaming technology, they’re taking it to another level, and have already made progress - securing the new home where Futera United will play.

"The community will make key decisions about the players and the Club's development as it embarks on a real-time journey enjoying real-life experiences. FUTERA UNITED will be next-generation Football,"  Futera's Creative Director Mark Watson said.

Futera will also be working with a group of celebrities, known as Famous Fans, in order to help push their launch process.

FIFA streamer Bateson87 (1.46m YouTube subscribers) has been named as the first of several Famous Fans, with various others set to be announced in the near future.

One37pm will follow the team’s progress and update readers on the journey.

The company plans to roll out exclusive content with Bateson and others as a chance to offer creative insight into the NFT project.

Now, the ONE37pm community will have a unique opportunity to integrate with Futera consumers as they launch Futera United.

Phase One Utility: Found a real-life Football Club where NFT holders will vote on all key decisions.

Phase Two: Gamification of your Player, a chance to play and earn prizes - follow along as your player navigates their career in the online gameplay.

Plus, in Futera Fantasy Football, you'll receive members of the actual football team you run to support each game week. You'll earn points and the chance to win prizes for their performances on the pitch.

Once part of the priority list, One37pm fans will guarantee their purchase before the public sale:

3. This will open up a form to connect your MetaMask wallet and authorise your discord name & "sign document.", you're in.

4. Futera will then assign you a role in our discord to ensure you receive updates on your buying window on Thursday 20th January (for 24 hours).

For more information on Futera and their launch plans, please visit:

The home of Futera United: https://youtu.be/vQj1GFYnGu0