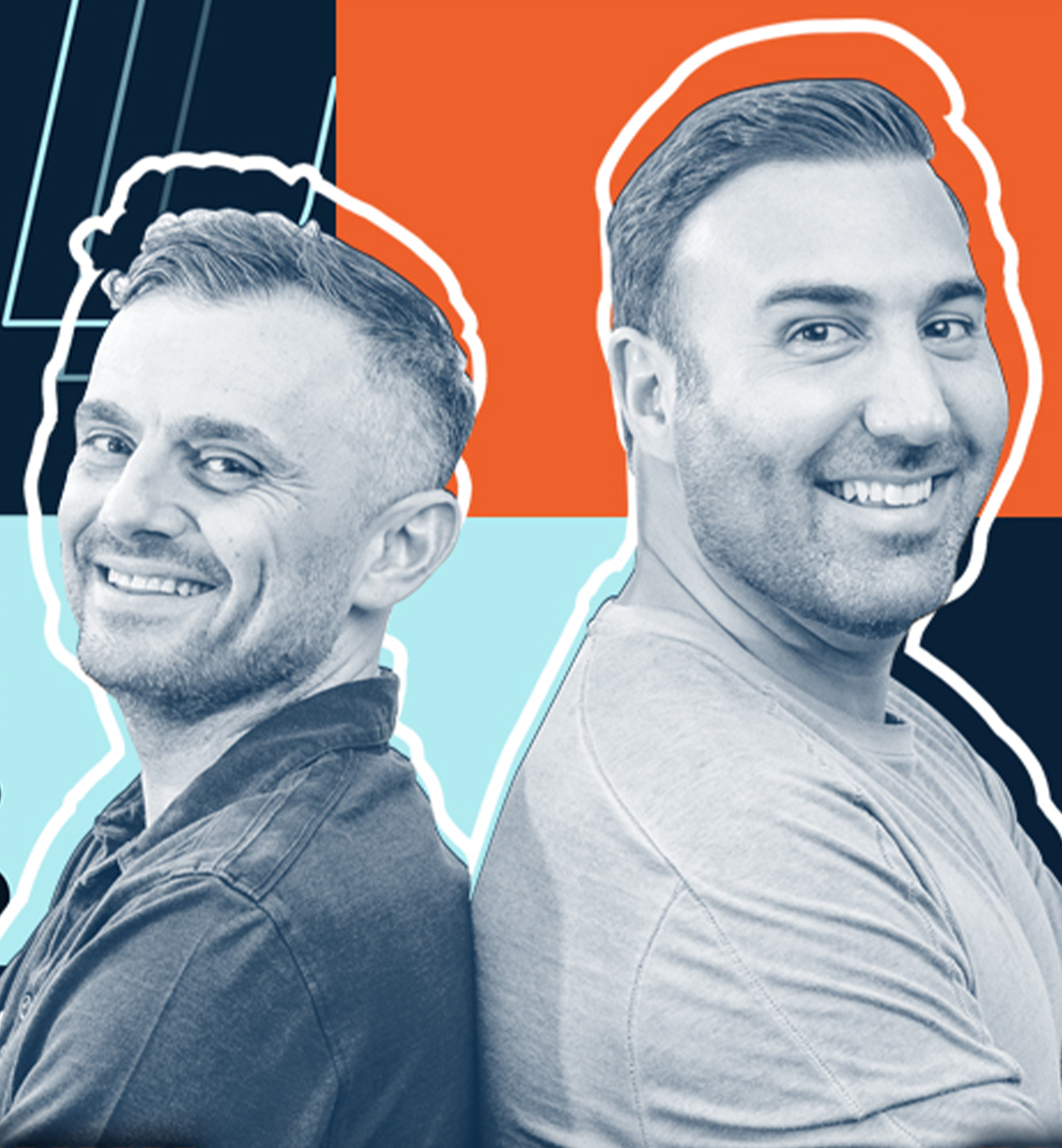 On Wednesday, April 6, serial entrepreneur and pickleball big wig Gary Vaynerchuk revealed the name of his new Major League Pickleball team that will make its debut this season: the 5s. Named after Vaynerchuk’s favorite number, The 5s will feature Competitive Clown, a recently unveiled VeeFriends Series 2 character, as their logo.

“5 means the world to me in the context of sports as it was the first jersey number I received and wore when I came to the US.,” said Vaynerchuk. “My mom knitted that jersey for me, and the number 5 has always been my favorite ever since. Now it’s on our Major League Pickleball team and in our logo, alongside Competitive Clown, and I couldn’t be more proud to have that number, that means so much to me, as our team name.” 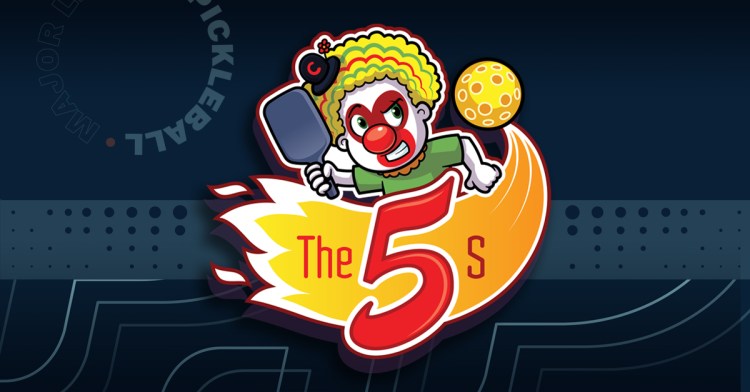 With The 5s remaining more of a concept than an actual flesh-and-blood team until the Major League Pickleball Draft on May 28, general manager Ryan Harwood will work to construct the roster and shepherd the team through its inaugural season over the summer. A former tennis player at the University of Pennsylvania, Harwood has worked closely with Vaynerchuk for years, serving as the CEO of Gallery Media Group and the founder of PureWow and ONE37pm; in other words, he’s my boss and he’s tremendously handsome and strong.

“I think every sports fan as a kid dreams of being a GM or owner of a team,” Harwood told ONE37pm, “so I’m very pumped to flex those muscles and see what it takes.”

Drawing on his experience as an elite tennis player, Harwood hopes that his wealth of paddle-sports and management knowledge will translate to pickleball.

“I’m not the most avid pickleball player now,” said Harwood, “but I will become one. It’s really exciting to have the chance to learn about all the players and assemble the best team possible and create a culture the same way that we’ve done in the business world.”

For Vaynerchuk, The 5s represent the acme of an interest in the sport that’s been percolating for years. Like millions of other Americans, Vaynerchuk has fallen in love with pickleball, a passion that was born when he first picked up a paddle and teamed up with Andy Roddick to beat Harwood and Andre Agassi at a charity event four years ago. Unsurprisingly, Vaynerchuk plans on being an innovative and involved owner.

“I feel like I’m going to build strategies and help execute the growth of the sport through my ownership; I plan on being an active owner, not a passive one. It’s my job to put up the dollars and help draft the team, but also to be an ambassador for the sport. Pickleball now is where the NFL and NBA were in the 1950s and ‘60s.”

But beyond growing the sport and understanding the business of, in his words, “underpriced attention,” Vaynerchuk has a single, orienting goal: “I want to win championships.”