Isaiah Thomas Is a Laker, For Now At Least 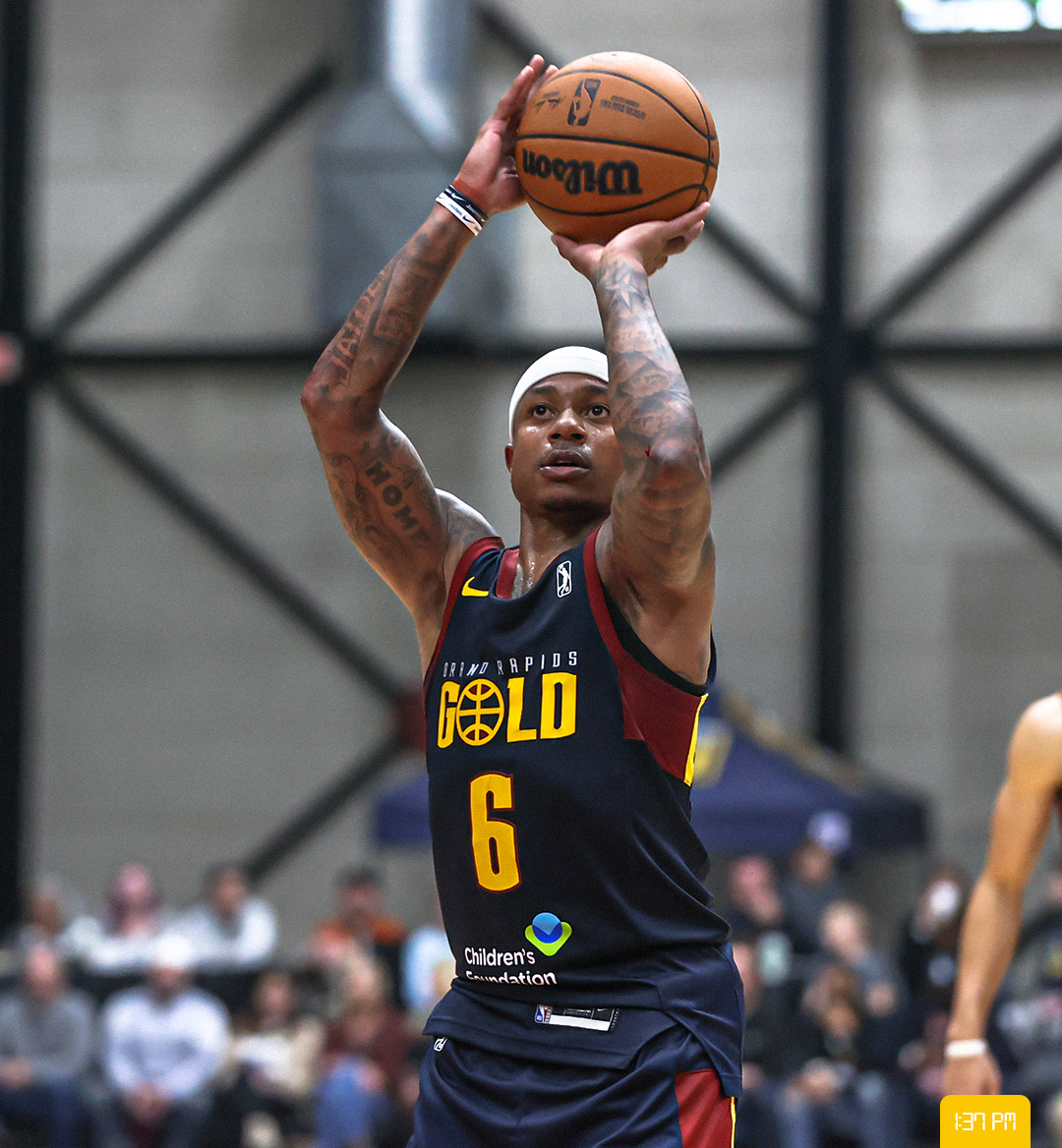 Joining his sixth NBA team since 2017, Isaiah Thomas has signed a 10-day contract with the Los Angeles Lakers, continuing his years-long quest to prove that he is not, in fact, irrevocably washed. On a micro-level, this is a victory for Thomas, who has spent the bulk of the last few years on a barnstorming journey through the basketball world while thirstily trying to Tweet his way onto a roster. This is vindication for the martyr of Real Hoopers everywhere, a triumph of the fearless bucket-getter over snarky blog boys and analytics dorks.

On a macro-level: who cares?

This is the unspoken, yet universally acknowledged truth about Isaiah Thomas: there’s a very good reason he wasn’t in the NBA. Sure, he can score 82 points against insurance agents and gym teachers in a Seattle Pro-Am game or light up the Fort Wayne Mad Ants or hold his own against the powerhouse that is the Bahamian national basketball team, but scoring was never really the problem for him.

At just 5’9, Thomas holds the central tension within his game of whether he can produce enough offense to offset his world-historically bad defense; even when Thomas was at his All-NBA best, the Celtics had to gin up increasingly complicated schemes to insulate him on defense.  But back then, this was fine—Thomas was credibly one of the 10 best offensive players in the world in 2017. Now, though, as Thomas enters his hooping dotage and struggles to recover from hip resurfacing surgery, the proposition is suddenly a much fraughter one; during his last full-ish season, Thomas actively harmed his own team more than just about any other player in the league.

For Thomas, the difference between being a great NBA player and not being one at all can be measured in the half-rhythms and beats that he no longer has to spare. Thomas is too small to overpower defenders, so he must outrace them; he’s too short to access the full array of passes, so he must thread them through rapidly closing windows. Every player will make mistakes, but the difference between Isaiah Thomas and, say, Malik Monk, is that Monk has the physical tools to recover from them.

With the Lakers, Thomas doesn’t really have a clear role. Beyond every single other player on the team catching Covid, it’s hard to imagine a realistic path for him to get minutes. Whatever value that Thomas could supply as a high-usage playmaker is probably zapped by the fact that Lebron James, Russell Westbrook and Anthony Davis soak up most of the offensive possessions.

No other player is the subject of such strong dramatic irony—he’s seemingly the last person (besides, I guess, Rob Pelinka) to recognize that the meaningful part of his basketball career is over. In this sense, Thomas is in the Indiana Jones and the Kingdom of the Crystal Skull era of his career, desperately trying to prove that he’s Still Got It, even though his creaky body reveals that he very much doesn’t.

So this is probably how the world ends: with a whimper, not a Mike Breen-supplied bang. Thomas is one of the NBA’s most tragic recent figures, his career undermined and sabotaged by forces beyond his control. He was traded by the team that supposedly loved him and then stiffed by the rest of the league; he had every drop of value extracted from his labor and from his body, only to become a meme once he no longer offered any utility. This late stage of the Isaiah Thomas Experience requires ambivalence: he inspires both sympathy and mockery; he’s a great basketball player, but a bad NBA one; it would be cool to see him succeed, but the Lakers probably should’ve just given this roster spot to Joel Ayayi.