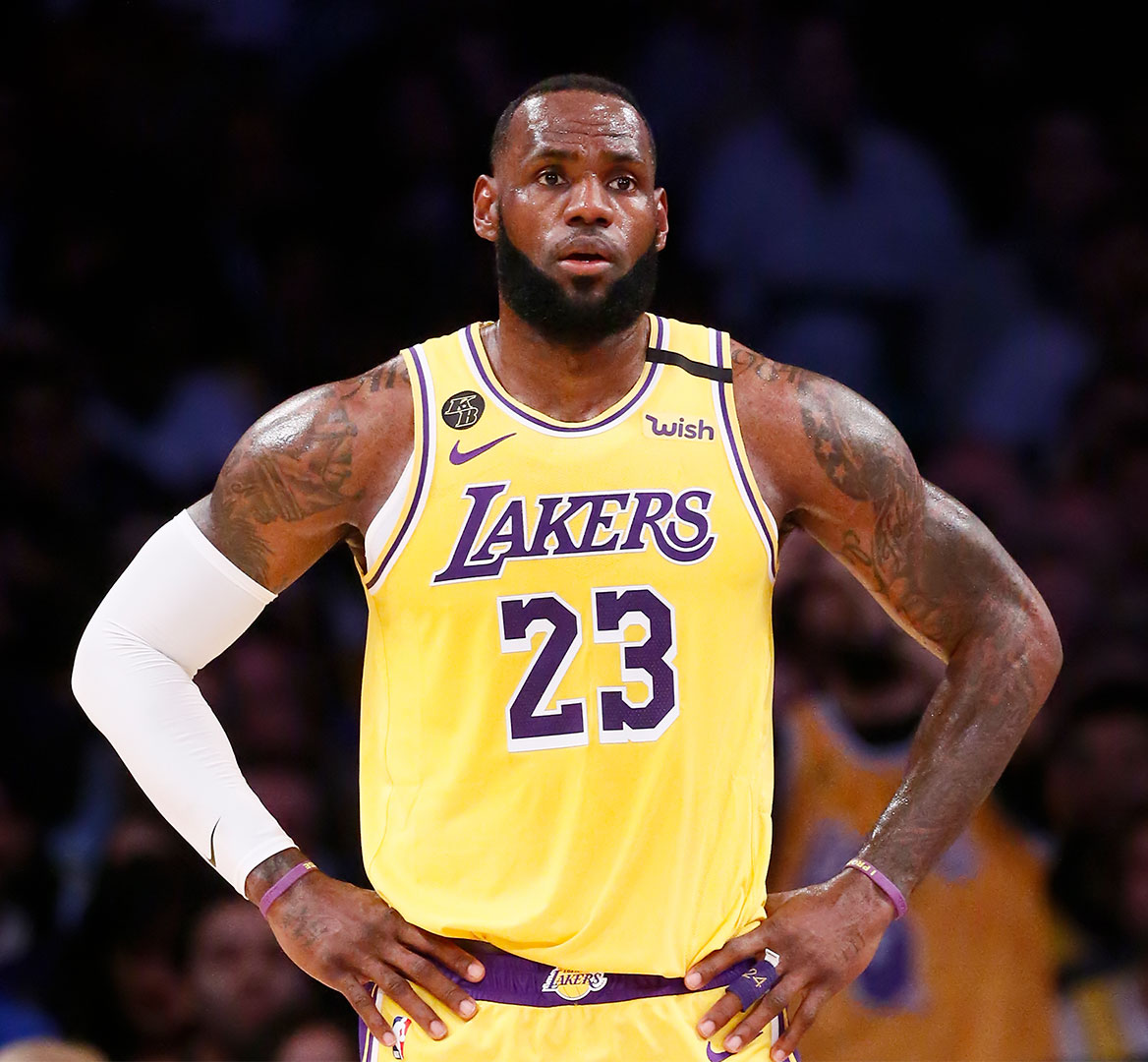 Since entering the league nearly two decades ago, LeBron James has built an empire and an estimated net worth of $480 million. He didn’t just do it through NBA contracts either, although those have been nothing to thumb your nose at. As we’ll get into, the superstar has various sources of income outside of the sport, some of them extremely rare and the first of their kind.

LeBron made waves in the summer of 2018 when it was announced that he would be joining the Lakers for a four-year, $154 million deal. That’s $38.5 million every year that he’ll be earning until the 2021/2022 season. When he has been paid all of the money on the contract, he’ll be the player with the highest court earnings in history. His Laker contract was a huge step up from his first playing contract, which was, of course, with the Cleveland Cavaliers and still earned the star a whopping $18.8 million over four years. In total, just from his NBA salary, since 2003, LeBron has made around $300 million. 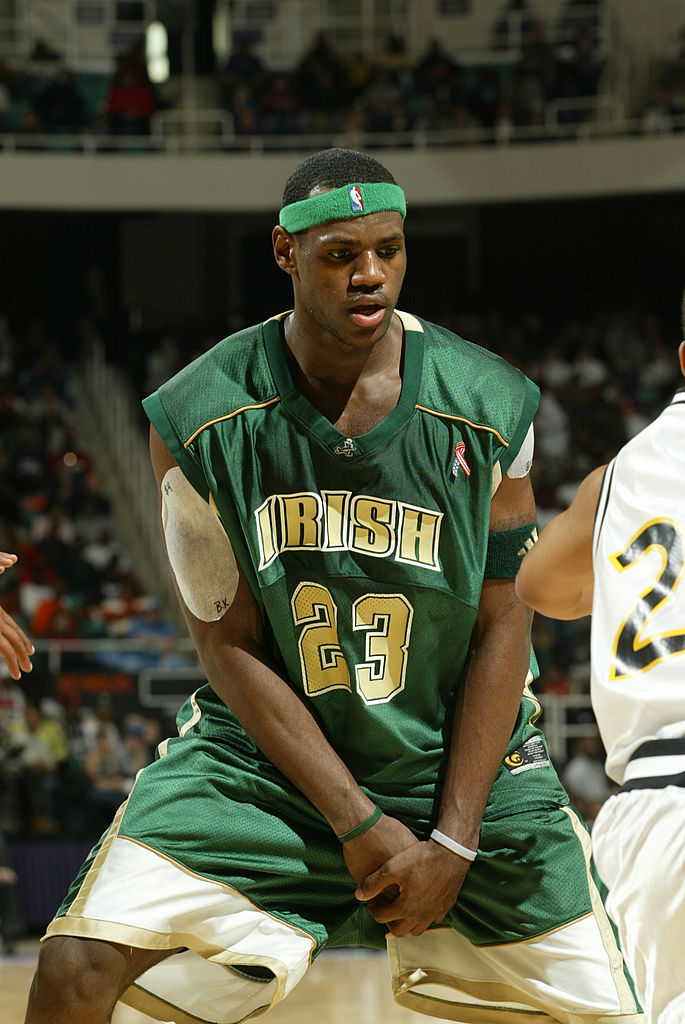 Right out of high school, when he was nicknamed “The Chosen One,” a few different brands took notice. Although Reebok offered him more money, LeBron chose a Nike deal, which paid him $93 million over seven years. He lost out on just over $20 million, not picking Reebok, but going with Nike has proved useful in the long run because, in December of 2015, Nike gave LeBron their first-ever lifetime contract. Maverick Carter, James’ long-time business partner, has said that it will see the superstar earn upwards of $1 billion when all is said and done.

It might be his most significant, but Nike is far from LeBron James’ only endorsement deal. His portfolio includes Walmart, McDonald’s, Coca-Cola, Beats, Microsoft, Samsung, and many, many more giants. Although it still would have earned him millions, James’ ventures go far past taking a check for appearing in a commercial.

With Dr. Dre and Jimmy Iovine’s Beats, LeBron wanted in, but he wanted more than the average sponsorship deal. As well as being seen wearing the headphones and advertising them, the basketball player secured an ownership stake in the company. When it was famously sold to Apple for $3 billion, off of his 1%, Bron reportedly made $30 million.

The desire to own... 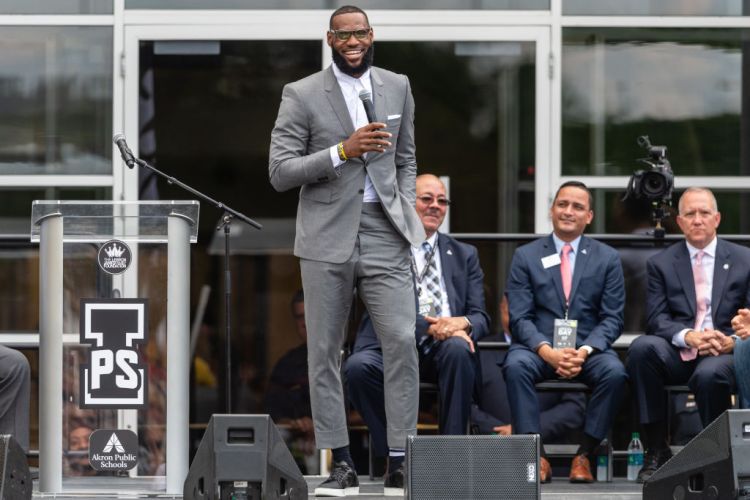 This desire for ownership has been a theme for LeBron. He was McDonald’s’ top athlete for years, but in 2017, he reportedly declined an extension, which would have netted him $15 million. He did this in favor of committing to Blaze Pizza, which he’d invested in five years prior. He bought into the company for a discounted rate due to who he was, and he was also given ownership of two franchise locations. He now owns around two dozen, Blaze Pizza has since become the fastest-growing pizza chain of all time, and his investment is worth at least $40 million.

In 2011, James acquired a stake of 2% in Liverpool Football Club, one of the biggest clubs in soccer. Instead of purchasing his stake and, in turn, risking his money, he made a deal with Fenway Sports Group that saw him added onto their client list. In return, he was given the stake worth around $6.5 million, and it is now worth over $30 million.

James is a master of knowing his worth and leveraging his status to get it. All of these ventures make it crystal clear why the only thing standing between LeBron and inevitable billionaire status is time.