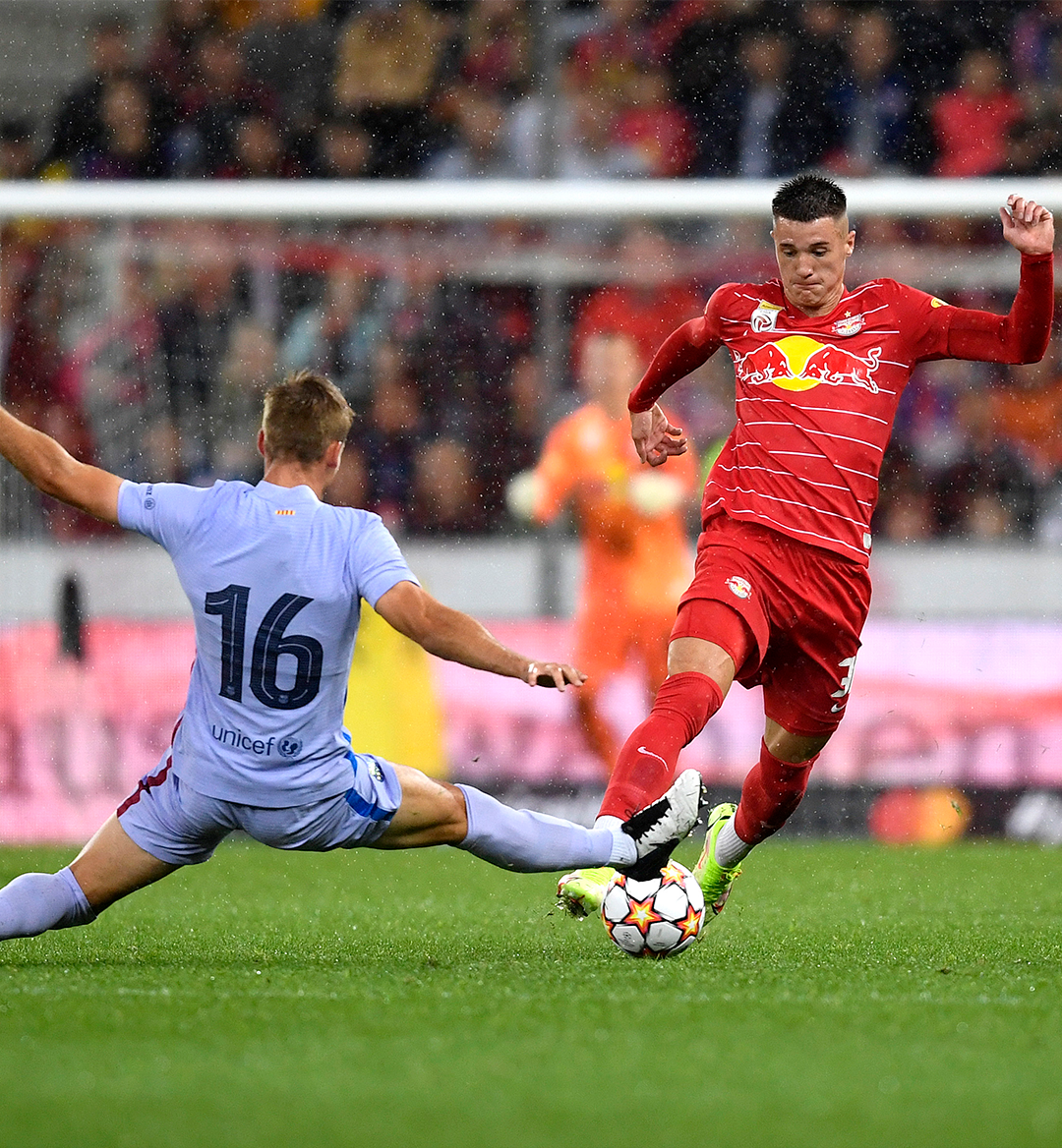 Before Red Bull Salzburg emerged as one of the top destinations for youth talent in European football, there were clubs like Ajax and Sporting CP.

Salzburg, in its current capacity under Red Bull ownership, is only 16 years old and yet the club has consistently spit out some of the world's most-recognized talents over the past decade.

Erling Haaland, Sadio Mane, Dayot Upamecano and so many others have passed through the Salzburg system and now their current side is about to propel several players onto the radar of many across the globe.

One player that is still in his infancy is Benjamin Šeško, one of the club's most promising attacking players under the age of 20.

Here's a closer at Šeško and how his time at Salzburg could turn him into one of the world's next well-discussed strikers.

Born in Slovenia, Šeško began his youth career at his local side Radece before landing with several other sides in his native country.

In 2019, Šeško joined Red Bull Salzburg and spent time with the club's reserve side FC Liefering, where he began to shine over several seasons.

Šeško has been likened to Haaland because of his elite combination of size, a 6'4" frame, and pace.

"My team-mates at the club tell me that Haaland and I are very similar, especially in terms of speed," Šeško said. "Most of them even tell me that I'm better than him."

Obviously that's a very glowing endorsement from his teammates considering what Haaland is accomplishing at such a young age, but anyone that watches Šeško recognizes his athleticism is elite and if given the opportunity he could truly evolve into one of Europe's best strikers.

While players like Karim Adeyemi and Noah Okafor currently garner most of the attention for Salzburg in the attack, Šeško will be the player that's next in line to bag goals for the Austrian giants.

At 18, Šeško has the chance to go down a similar path to Haaland, whose career skyrocketed at Salzburg. 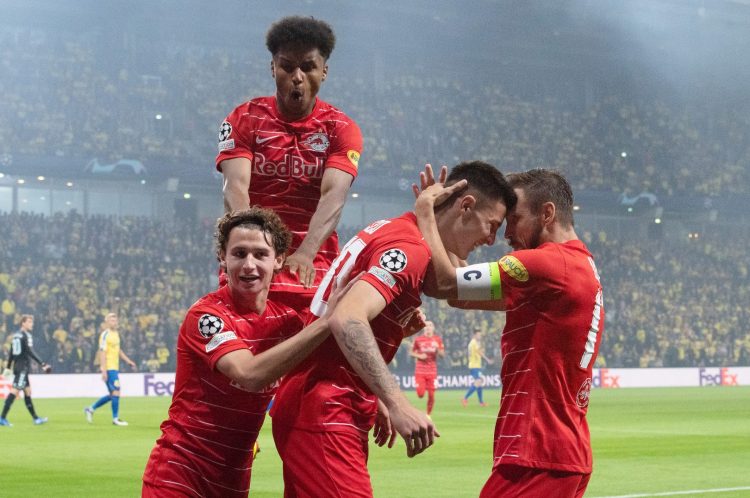 It only took one full season for Haaland to score 17 goals in 18 Austrian Bundesliga matches before he was sold to Dortmund.

Šeško is already being eyed by some of Europe's elite clubs and there's no reason to believe he won't be on another squad within the next two to three seasons.