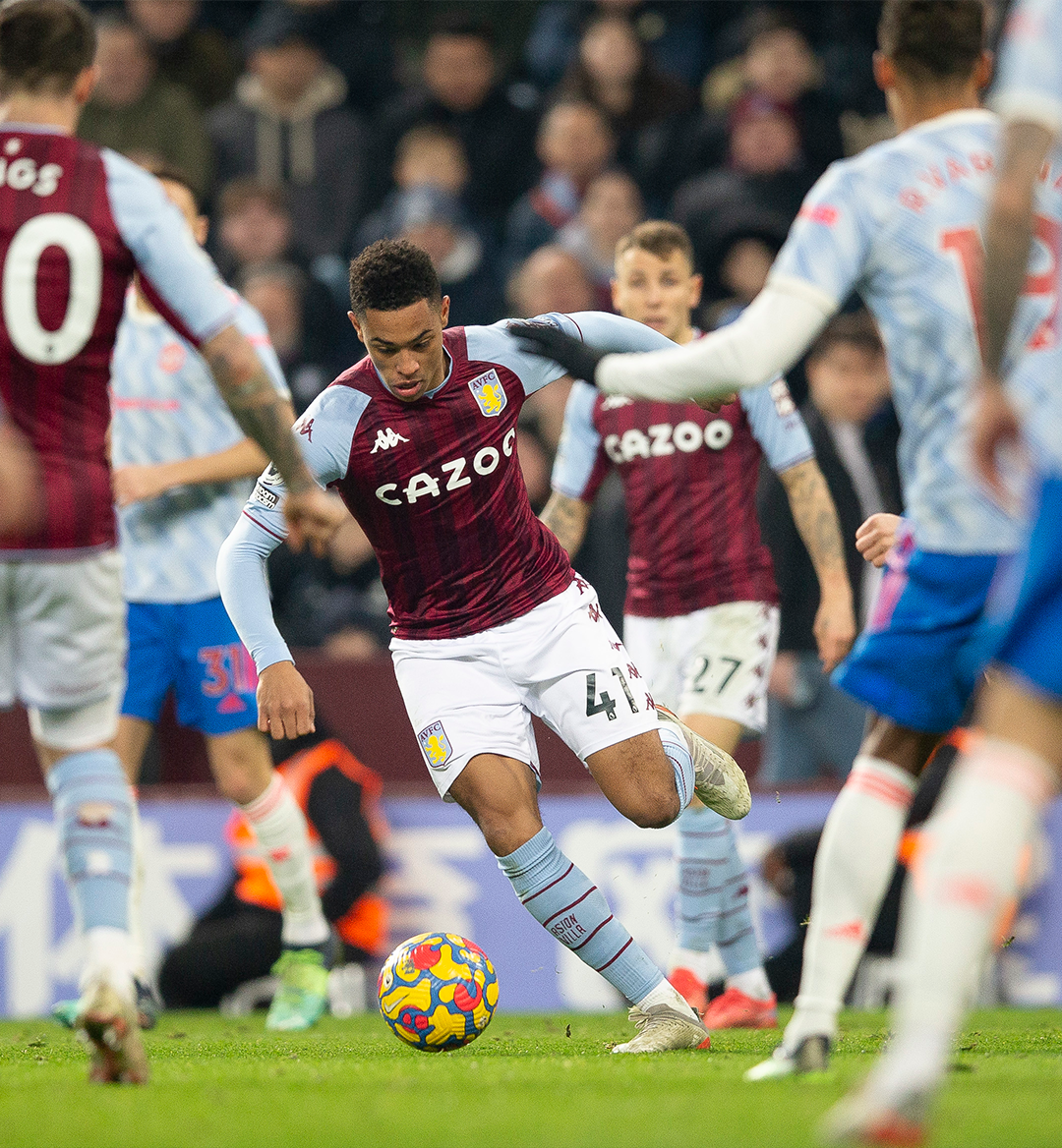 When Jack Grealish moved on from Aston Villa in 2021 there was great sadness around Villa Park as the club’s biggest star embarked on a new journey at Manchester City.

We’re now halfway through the Premier League campaign and although may not be a top four side they have another Villa homegrown star that’s ready to fill the shoes left by Grealish.

He may not play the same role as his predecessor, but Ramsey’s importance is quickly growing under new manager Steven Gerrard and it was on full display over the weekend in his side’s comeback 2-2 draw against Manchester United.

Now in his fourth season with the Villa first team, expectations for the Englishman are rising and that could mean significant opportunities in the future both at the club and international levels.

Ramsey is a Villa homegrown in every sense of the term. He grew up in Birmingham, not far from Villa Park as he aspired to one day play for the Villans.

His brothers, Aaron and Cole, are both involved in the Villa system and could potentially join him with the first team someday.

Meanwhile, their father, Mark, was a light-welterweight boxer that fought former champion Ricky Hatton twice in his career.

At six years old, Ramsey joined the club’s youth academy and from there it became an upward trajectory of when, not if, he would make it all the way up to Villa’s first team.

Ramsey signed his first professional contract with the club in January 2019, during the same season in which Aston Villa climbed back into the Premier League for the first time in three seasons. 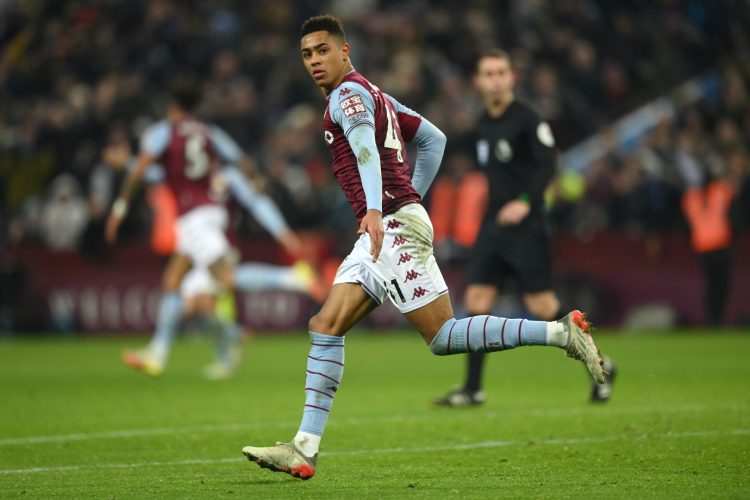 It wasn’t until the following year that Ramsey was really granted an opportunity to show off his skills though. The club loaned Ramsey out to League One side Doncaster Rovers in January 2020, but the Englishman would only play seven matches for the Reds after the COVID-19 pandemic shut down football and the world in March.

Doncaster’s season ended because of the coronavirus and that meant Ramsey would head back to Villa and eventually get his first chance to play for the club in September of that same year.

Since that moment, Ramsey’s chances with the first team have only increased and that’s an incredibly exciting notion for a club looking for its next superstar.

Ramsey’s on-field play style is very much that of a prototypical box-to-box midfielder. While Ramsey did shine recently with a goal and an assist against Man United, he isn’t afraid of tracking back to handle the dirty work on the defensive end of the pitch.

With the addition of Philippe Coutinho at Villa it’s a very exciting opportunity for Ramsey to pair with another creative central midfielder.

It’s very likely that Ramsey can learn from Coutinho’s attacking tendencies while also polishing his defensive performances as well, making him into another Jude Bellingham-esque youngster in the England player pool.

Ramsey has become a top prospect in the England youth pool, most recently representing their Under-21 side in 2021. There’s been strong rumblings that Gareth Southgate could turn to more young midfielders such as Ramsey in the near future, especially given the increased youth within the Three Lions squad.

England continues to give opportunities to other youngsters like Reece James, Declan Rice, Phil Foden and Bellingham, and with more consistent play at Villa it’s easy to anticipate Ramsey getting a call up of his own shortly.

With Villa’s increased spending over recent seasons, they’ll expect their squad to improve rapidly. Ramsey could very well become the next Grealish as his builds out his portfolio at the club over the next five-plus seasons and hopefully parlay that into a big-money move of his own.

Or perhaps his journey will be different from Grealish’s. With Gerrard building out his Villa side and setting the boundaries for a squad that has top-half potential, perhaps Ramsey could help guide Villa back to European football, something that Grealish wasn’t able to do before his departure.