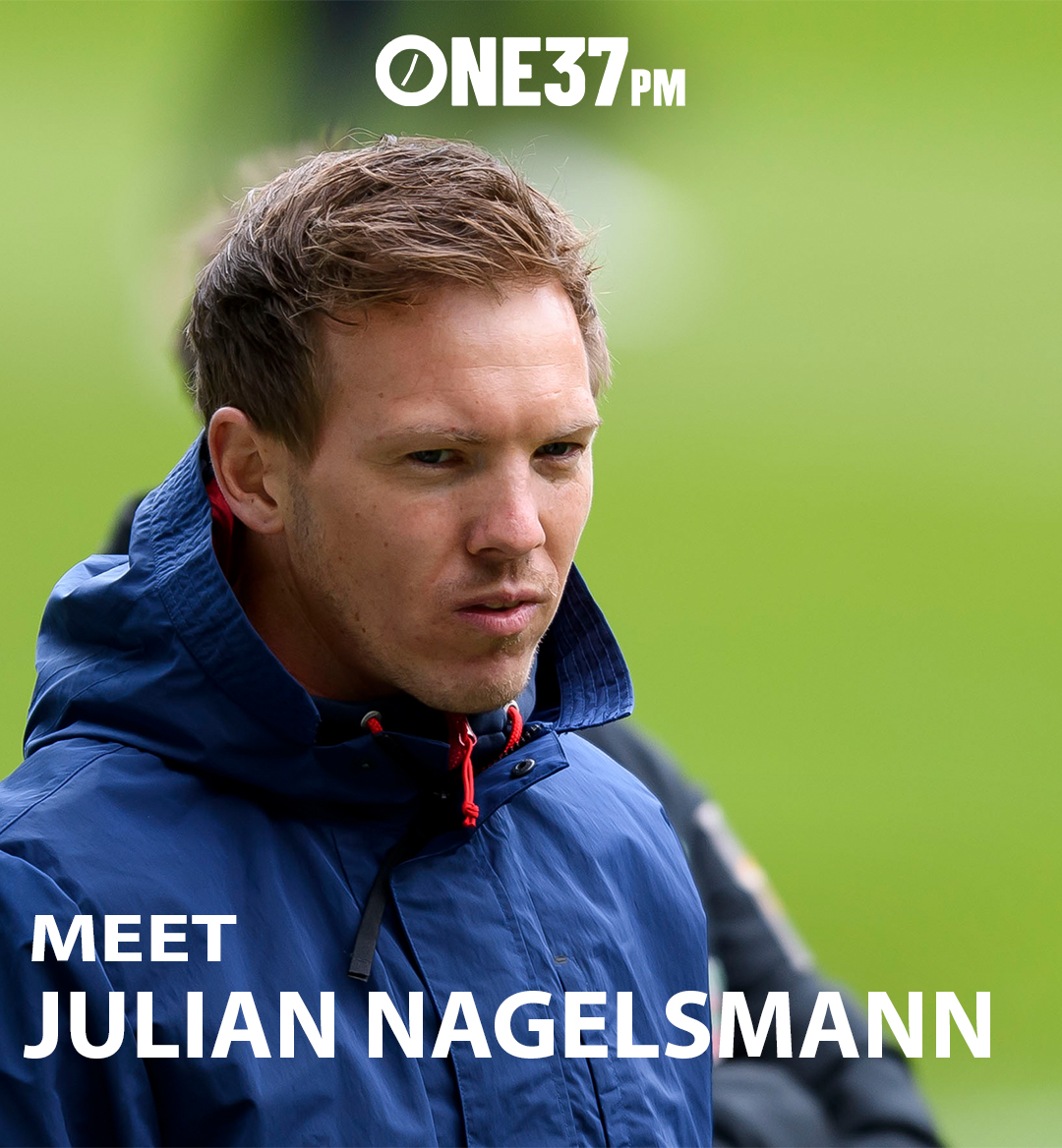 If you haven’t heard of Julian Nagelsmann to this point you most likely will in the coming weeks and months after the information that has come out recently about the young manager’s potential next move.

Nagelsmann, 33, currently manages RB Leipzig in the Bundesliga and has his team sitting second in Germany’s top flight with less than a month remaining in the season.

What makes the German so interesting though is the fact that he’s in line to replace Hansi Flick at Bayern Munich, arguably one of the top five teams in the world.

With Flick set to replace Joachim Low with the German national team, Bayern is one of the most coveted jobs in global football with Robert Lewandowski, Leroy Sane, Leon Goretzka and Jamal Musiala among the tantalizing players the club possesses.

If you haven’t been following Nagelsmann’s career thus far it would be understandable to question bringing in someone so young to manage a squad that features players near the same age as their reported new manager, but everything the young German has done to this point shows he is more than prepared to take over such a massive challenge.

When Nagelsmann retired from football after a brutal knee injury he sustained at the age of 20, the German didn’t get discouraged and quickly pivoted into his next line of work; coaching.

He assisted fellow German and current Chelsea manager Thomas Tuchel as a scout when he first began his new chapter, before fully pivoting into the coaching realm soon after.

It was fitting that he landed at Hoffenheim coaching their youth academies for a number of years because he had the chance to establish himself at a club before having the opportunity to progress to the first team.

Prior to earning the first team job, Hoffenheim hadn’t finished top four in the Bundesliga in its history. Within the first season Nagelsmann had guided the club to accomplishing that feat by finishing third and securing a place in the UEFA Champions League.

He became the youngest manager to ever coach in the Bundesliga or Champions League, immediately putting him on the radar of those throughout Europe because of the unprecedented run Hoffenheim had made.

Nagelsmann was named German Manager of the Year in 2017 for the incredible job he did at Hoffenheim, and that wasn’t even truly the beginning of what was to come for himself and the future teams he would manage.

During his second season with Hoffenheim, the team finished a place better in the final Bundesliga table, locking up a third place standing and another trip to the Champions League.

Although the COVID-19 pandemic halted sports and created a very unique environment for players, coaches and fans alike, that didn’t stop Nagelsmann or Leipzig from achieving a massive feat in 2020.

His side advanced to the Champions League semi finals after knocking out Tottenham Hotspur and Atletico Madrid before falling to Kylian Mbappe and Paris Saint-Germain in the final four.

The accolades that someone as young as Nagelsmann possesses are truly astounding, but it’s the way he carries himself and helps mold players not much younger than himself that sets him apart from other coaches really looking to break through in the sport.

His teams are up-tempo in the attacking third and very technical in possession. When they lose the ball, they’re pressing and working tirelessly to regain possession, a trait that many of the Red Bull Global clubs around the world are known for.

Nothing is official at Bayern just yet, but given how fast the rumors have picked up with Nagelsmann it’s not surprising that a deal will likely be signed very soon. To be completely honest, it’s always felt like Nagelsmann was the answer at Bayern after Flick’s departure was revealed.

At a time where players can compete into their late 30s or early 40s, it’s impossible to write someone off because of their age.

Nagelsmann has proven himself time and time again, and there’s absolutely no reason to believe he won’t be a success at Bayern because he’s already got a track record that blows managers with greater experience out of the water.