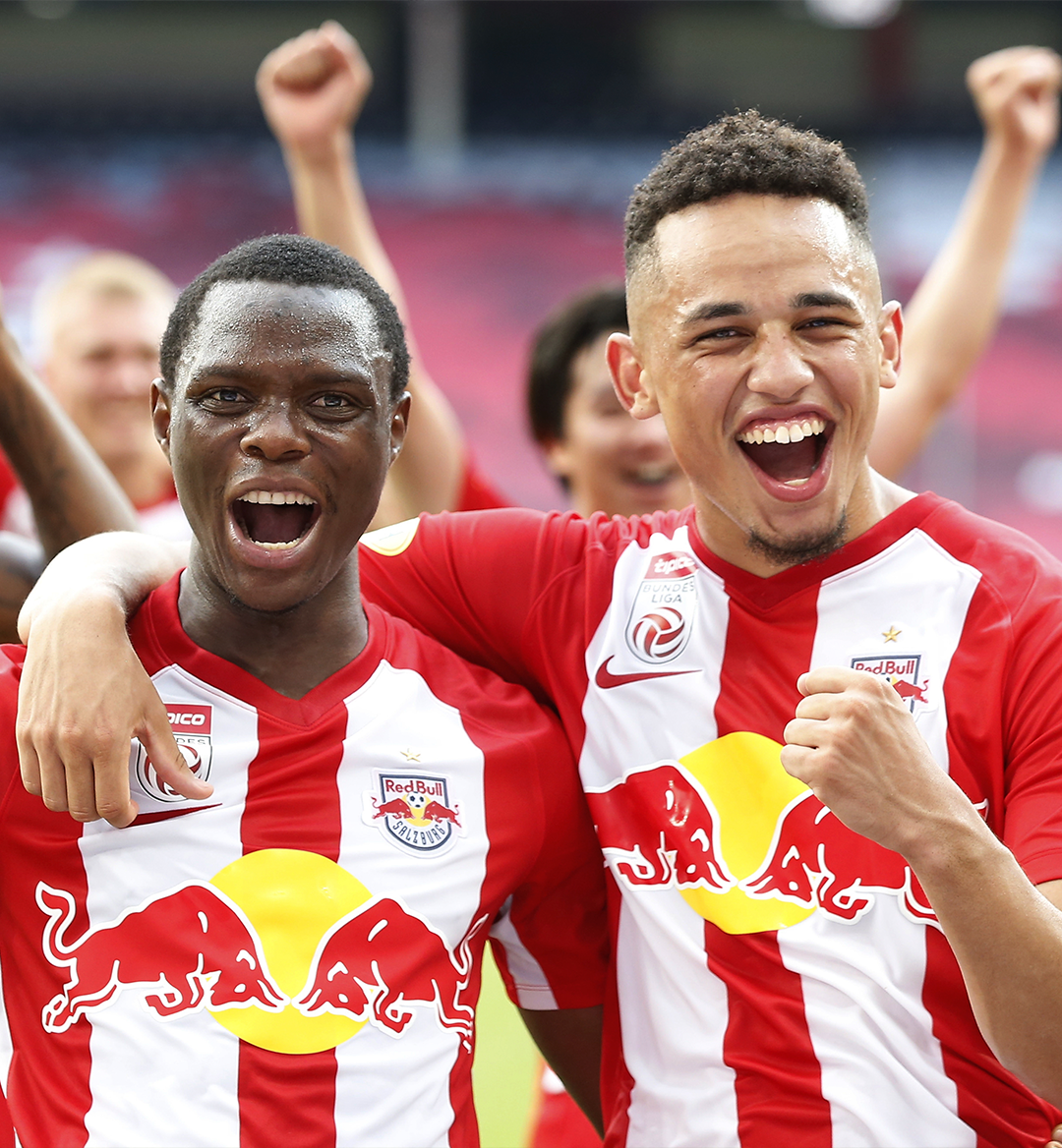 RB Salzburg has one of the most potent attacks in Europe after building an exciting unit following the departure of Erling Haaland.

Although Haaland continues to garner plenty of attention for his play at Borussia Dortmund, Salzburg have positioned themselves well with two more forwards that have world-class potential.

ONE37pm has already highlighted Karim Adeyemi, who will likely take his talents to Dortmund this summer when Haaland leaves, but Noah Okafor is another name that not nearly enough people are discussing.

The Swiss striker has been on a tear this season after really establishing a strong connection with Adeyemi.

This season, the pair have combined for 21 league goals in Austria's top flight and Salzburg has only lost one match their entire domestic campaign.

It's safe to say the trust the duo are building is paying off and now they have the chance to shine against one of Europe's biggest giants in the UEFA Champions League; Bayern Munich.

Okafor was born in Basel, Switzerland, where he'd eventually have the chance to play for his hometown side. 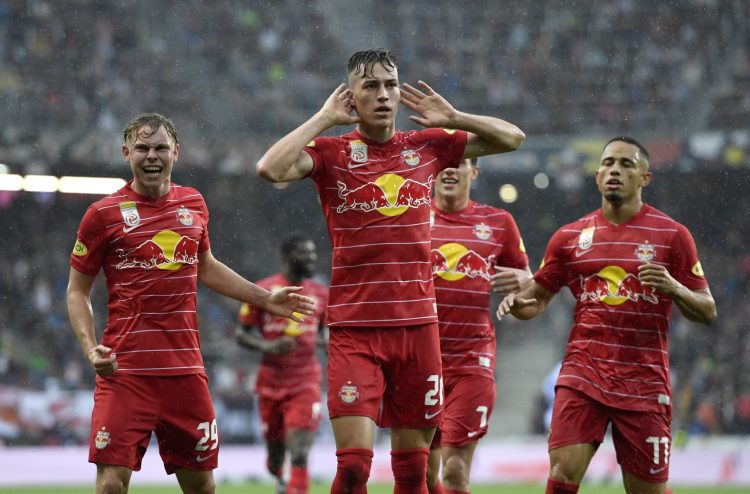 He started out with local club FC Arisdorf before joining Basel as a kid and that eventually led to Okafor making his first-team debut in 2018.

Despite only scoring three goals in his Basel career, Okafor has quickly become a star at Salzburg after increasing his role steadily since 2020.

Okafor has become one of the go-to attackers for the Austrian side over the last two seasons and now he'll surely be getting more eyes on him from bigger clubs if Salzburg continues to reach new heights.

The budding Salzburg star has elite pace, similar to Adeyemi, and his dynamic play allows Okafor to drift into wide positions and play centrally alongside his teammate.

Okafor thrives in Salzburg's attacking set up because of the freedom it provides him. He's great at dropping deep or spreading wide to receive the ball, but he's equally strong when he's tasked with making darting runs into the box to attack the ball.

The Swiss star is also strong with both feet, making him extremely deadly in, and around, the penalty area.

Okafor may have the chance to really make a name for himself in 2022 if Salzburg continues down its current path.

The Swiss star has been seeing more opportunities at the international level and with his native country qualified for the World Cup in Qatar there's a very real chance Okafor features heavily.

With Okafor's combination of speed and finishing abilities, the 21 year old will be a name that's synonymous with scoring goals over the years to come.