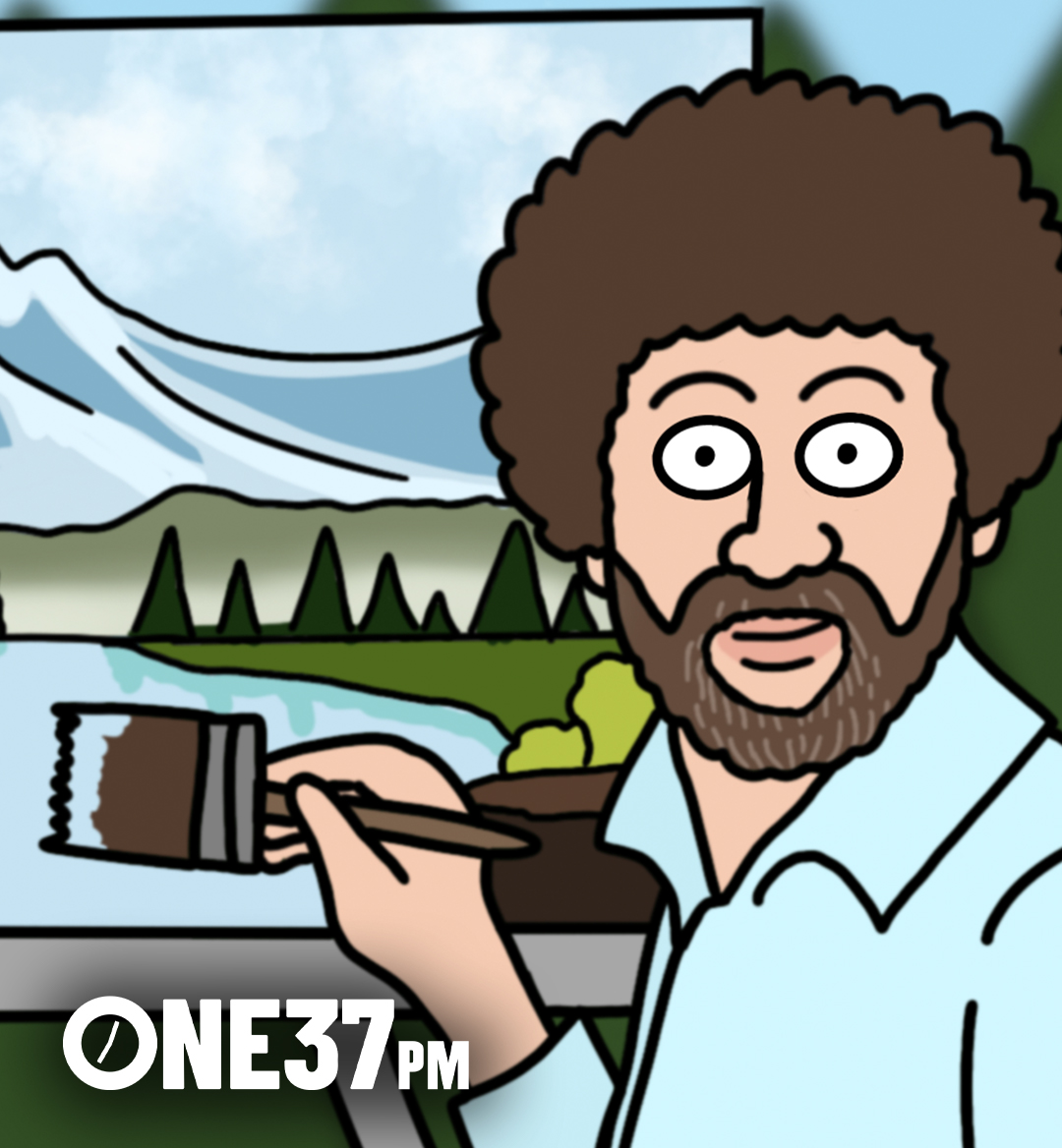 Known as one of the most prolific artists of the 20th century, Bob Ross was a captivating figure recognized not only for his artistic talent, but for his profound knowledge and wisdom. In his short life, Ross was able to achieve worldwide success through his artwork and critically acclaimed television show The Joy of Painting. Artists are usually connected to their ‘higher selves,’ and Ross dropped a vast wealth of inspirational messages that are still very much needed today. Whether you are passionate about art or not, we could all use a little dose of daily positivity. Here are 30 different Bob Ross quotes to make your day brighter. 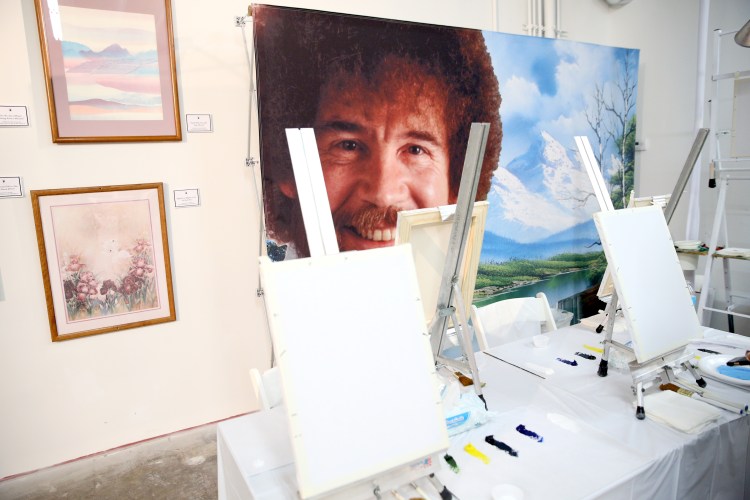 Talent is a pursued interest. Anything that you’re willing to practice, you can do.

2. “No pressure. Just relax and watch it happen.” — Bob Ross

4. “It’s so important to do something every day that will make you happy.” — Bob Ross

5. Don’t forget to make all these little things individuals — all of them special in their own way.” — Bob Ross

In painting, you have unlimited power. You have the ability to move mountains. You can bend rivers. But when I get home, the only thing I have power over is the garbage.

8. “I really believe that if you practice enough you could paint the ‘Mona Lisa’ with a two-inch brush." — Bob Ross

Don’t forget to tell these special people in your life just how special they are to you.

14. “Painting will bring a lot of good thoughts to your heart.” — Bob Ross

15. “There’s nothing wrong with having a tree as a friend.” — Bob Ross

17. “See how it fades right into nothing. That’s just what you’re looking for." — Bob Ross

18. “Didn’t you know you had that much power? You can move mountains. You can do anything.” — Bob Ross

If we’re going to have animals around we all have to be concerned about them and take care of them.

23. “Talent is a pursued interest. Anything that you’re willing to practice, you can do.” — Bob Ross

25. “Remember how free clouds are. They just lay around in the sky all day long." — Bob Ross 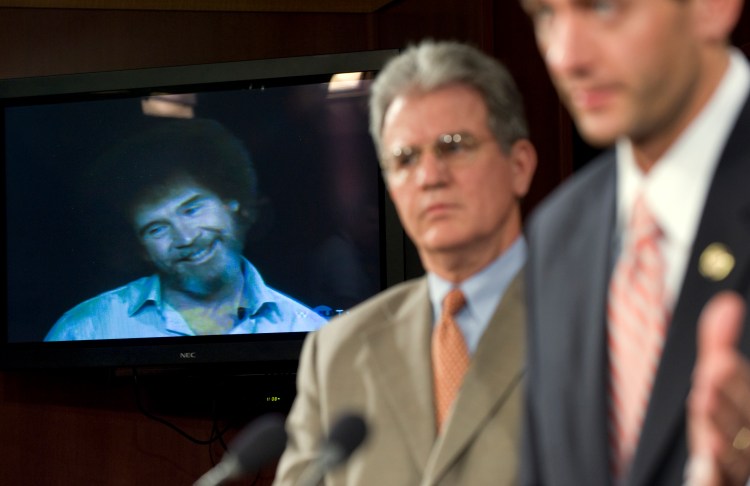 You can have anything you want in the world — once you help everyone around you get what they want.

27. "Look around. Look at what we have. Beauty is everywhere — you only have to look to see it." — Bob Ross

28. “I guess I’m a little weird. I like to talk to trees and animals. That’s OK though; I have more fun than most people." — Bob Ross

30. “That’s where the crows will sit. But we’ll have to put an elevator to put them up there because they can’t fly, but they don’t know that, so they still try.” — Bob Ross