NASCAR Xfinity Series Team Kaulig Racing Is On The Rise

The race is on 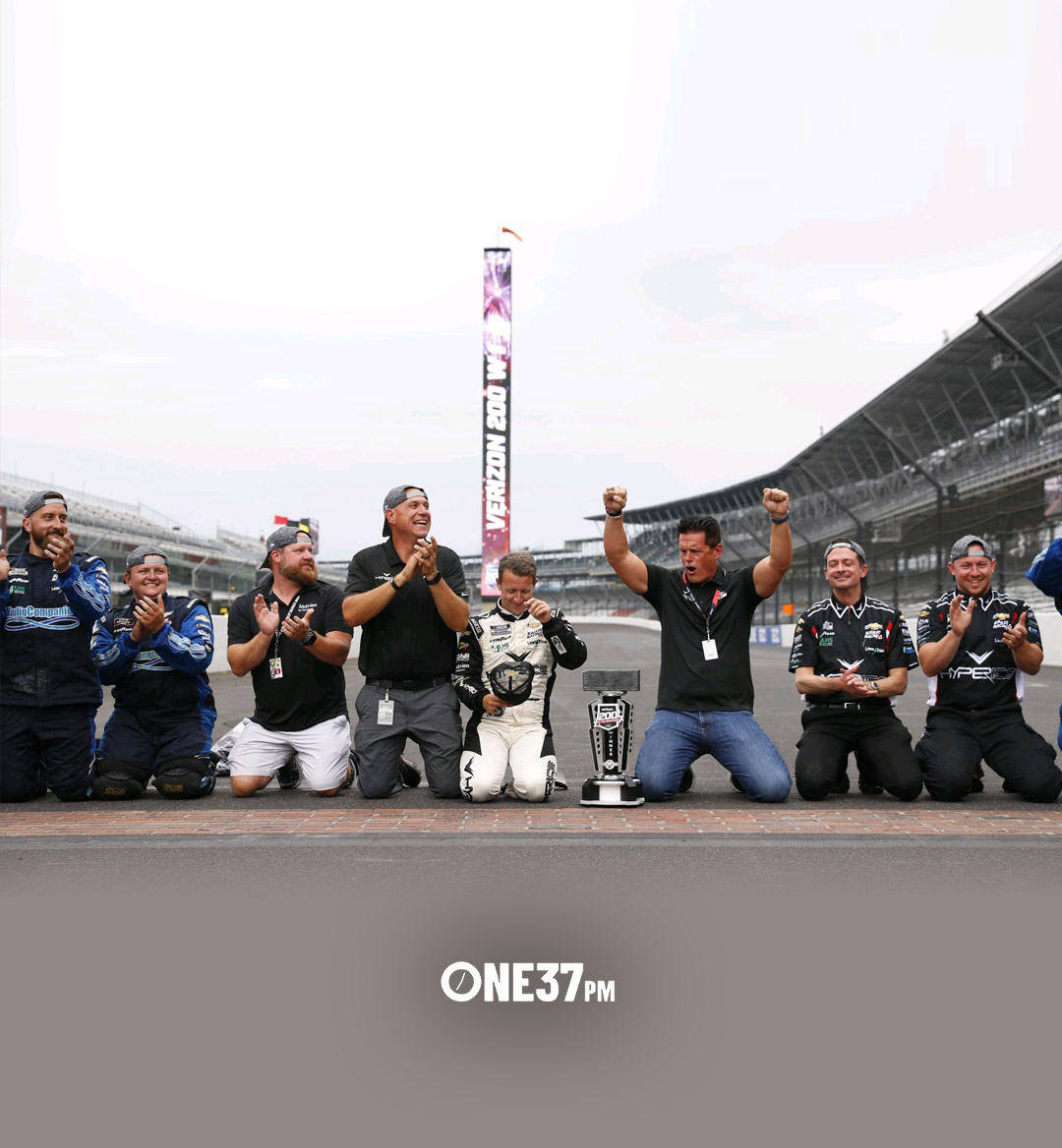 If you have ever attended or watched a NASCAR race, then you know just how intriguing and infectious the event is. It’s hard not to get heavily invested as you root for your favorite drivers competing for the ultimate prize, and it’s been that way ever since its 1948 founding in Daytona Beach. The game has continued to grow over the decades, and among that growth is The NASCAR Xfinity Series which was developed in 1982.

We had the opportunity to speak with next generation NASCAR owner, Matt Kaulig–owner of NASCAR Xfinity Series (NXS) team, Kaulig Racing for a conversation on Kaulig's exciting year winning the regular season championship, along with two Xfinity Series wins and one Cup Series. With this success, Matt Kaulig has also announced that Kaulig Racing will move up to the NASCAR Cup series in 2022. 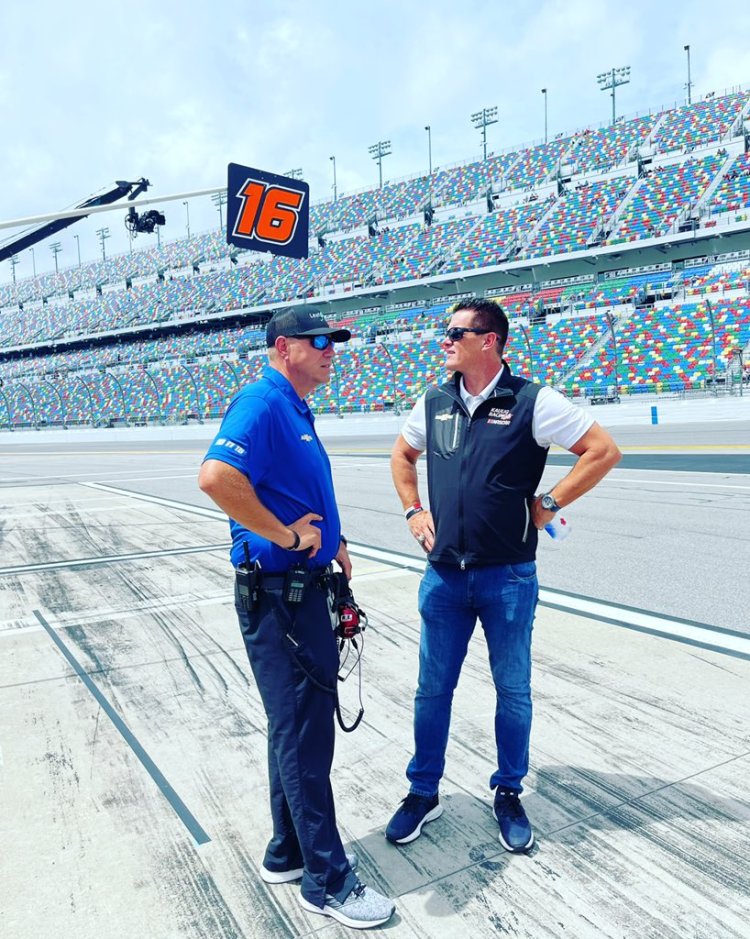 In the midst of a successful start to the playoffs, Kaulig Racing has experienced a great amount of success in a relatively short amount of time since their 2016 inception. Kaulig, alongside other new team owners such as Justin Marks and Denny Hamilin are leading the charge in keeping the competition alive for the foreseeable future through building up the hottest drivers, and creating a brand new industry fan base.

We checked in with Kaulig last week to talk about all things Kaulig Racing, the current playoffs, and expectations for the future. 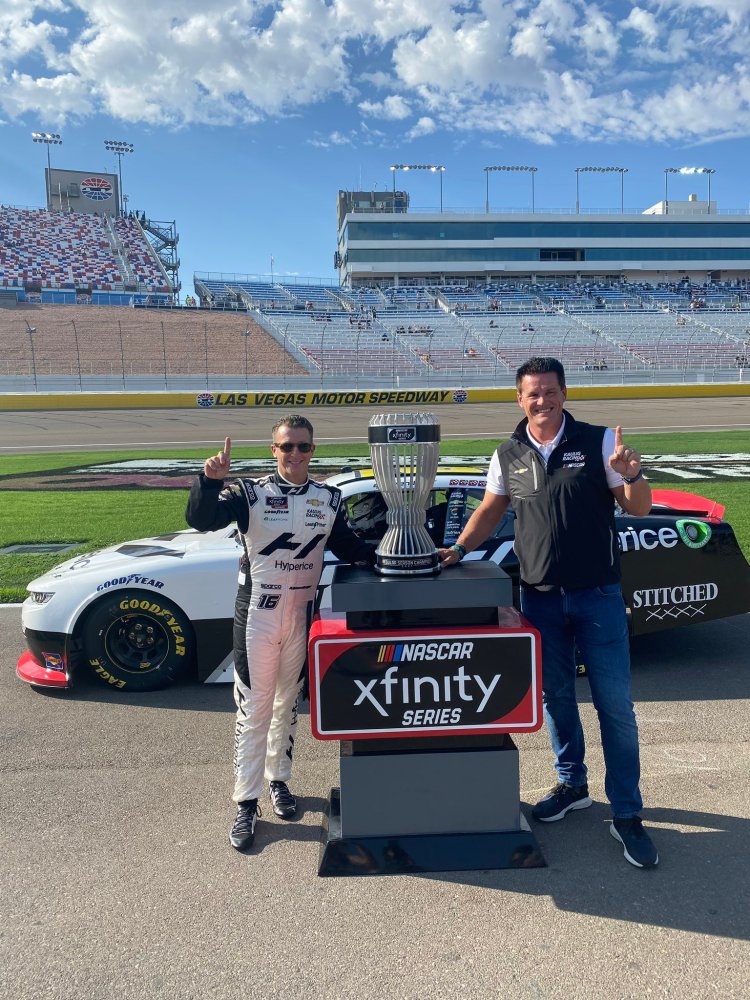 ONE37pm: Kaulig Racing has had a great year so far. What has this season been like for you guys as a whole?

Kaulig: It’s been a great season so far! It’s our sixth year in NASCAR Xfinity and we’ve had an awesome year. We have A.J. Allmendinger, Justin Haley, and Jeb Burton as our drivers, and all three are capable of winning. A.J. is leading in points, and was the 2021 Xfinity Regular Season Champion. He has really done a great job leading the team!

ONE37pm: You recently announced that Kaulig Racing will move up to the NASCAR Cup series in 2022. Could you expand a bit more on that?

Kaulig: Yes! We purchased two charters a few months ago. For those that don’t know, in NASCAR a charter is a franchise, and you have to own a franchise to play. We will have two full-time racers participating in the Cup Series. The first is Justin Haley, and the second will be announced soon. We are one of the fastest teams to ever win a Cup Race which is something we are very proud of. Right now we have two Cup drivers, and we’re going to add three full-time Xfinity cars to get to five total. So we’re expanding!

ONE37pm: How do you manage all of your other entrepreneurial endeavors alongside having your own NASCAR team?

Kaulig: We’ve got great people and have developed a culture of gems that really get things done. In addition to Kaulig Racing I also have other businesses such as LeafFilter and Leaf Home, and again that goes back to having dedicated people. What I’m most proud of though is our philanthropy. We get things done and focus on helping others. Our motto is “Continue to grow, or begin to die.” We are very much always learning how to grow.

ONE37pm: Lastly, what can we expect in the future?

Kaulig: Continued growth to get into full-time Cup Racing which is the highest level of motor sports. It’s super exciting and a big challenge! We feel we dominate on the Xfinity level and we are excited for the future there as well. It’s been fun building a team from scratch and we are looking forward to doing more!

Exciting indeed. You can keep up with all of Kaulig Racing’s latest updates on Instagram and via their official website.