Nike has released City Edition jersey sets for all 30 teams. Which ones are the hottest? 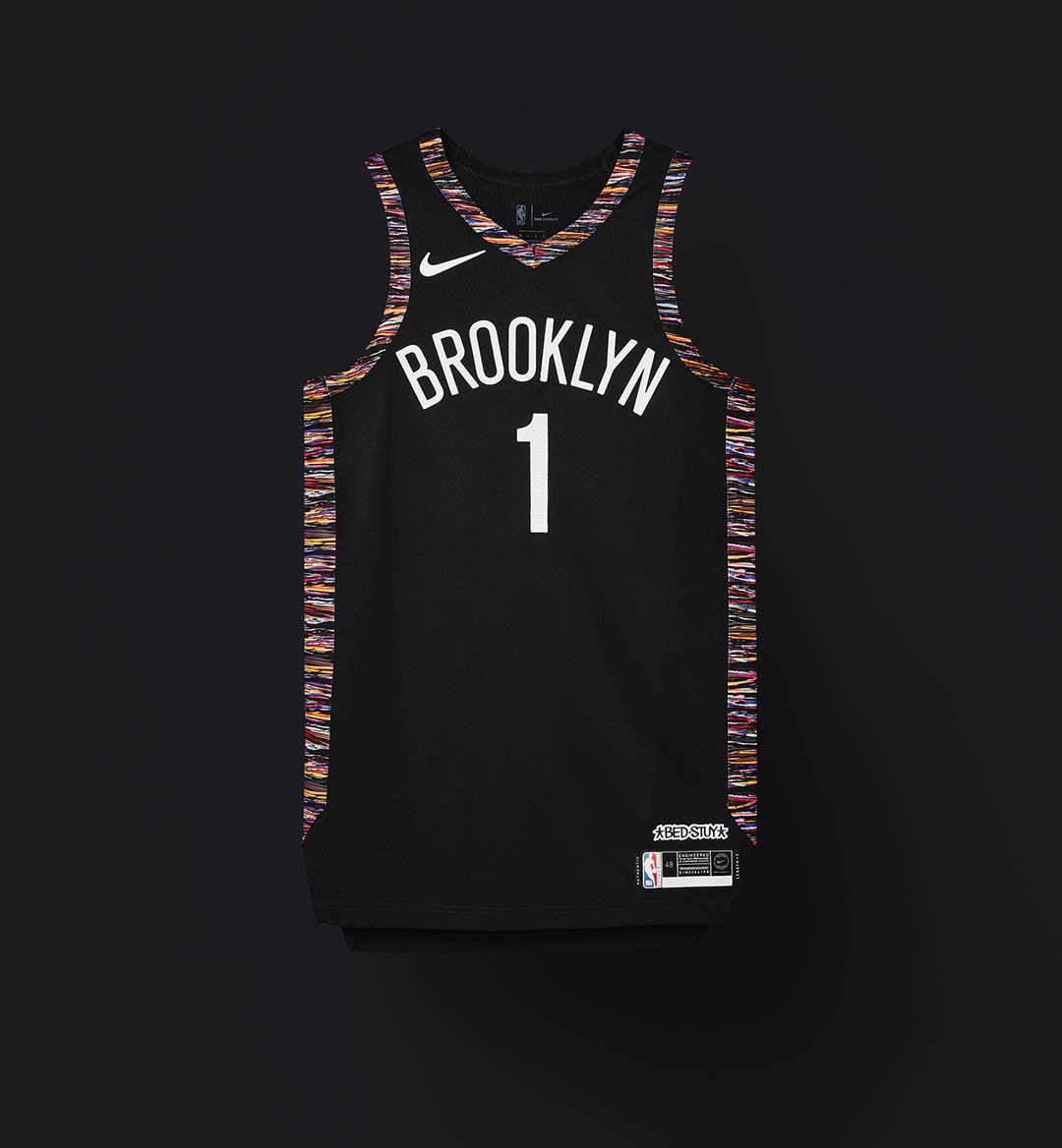 With a new NBA season comes a whole new wave of official apparel. Last year, Nike introduced the hoop fanatics with an exclusive “City” edition jersey set to complement NBA franchises’ conventional home and away uniforms. For the 2018–2019 season, Nike is back at it again with updated “City” jerseys. Having browsed them all, here are the best sets.

This season, the Timberwolves decided to pay homage to a hometown hero and music icon. R&B legend Prince was a proud Minnesotan who developed a huge love for basketball at a young age. As he made hit records, Prince never lost his love for hoops, most famously depicted in a classic Chappelle’s Show sketch.

The Minnesota Timberwolves nailed the tribute with this eye-catching colorway consisting of black and purple.

“The sky was all purple, there were people runnin' everywhere…”

Akin to the Timberwolves’ decision to honor a hometown hero, the Nets will introduce a multicolor camo-lined City edition jersey. The meaning of the multi-color pattern celebrates the diversity that makes Brooklyn one of the greatest melting pots of culture in the world today. In addition, the colorway represents the famous Coogi sweater pattern rapper Notorious B.I.G. was known to sport in some of his most classic video appearances, performances and interviews.

The Hornets City jersey was a major must buy for any true NBA fan. They are back with a better and much more enhanced look, as they kept the catchy “Buzz City” nameplate across the chest. Reintroducing their traditional teal color that can be seen on the Buzz City font as it outlines the dominant black colorway, Charlotte brought some edge to the design.

Oklahoma City wanted to pay tribute to the Native American community with this eye candy of a colorway consisting of turquoise, navy blue, and orange—“More than just a uniform, this is a statement of our pride in the Native American culture that is so rich and vibrant in the fabric of Oklahoma,” reads the Thunder’s official press release. The main turquoise base color represents the 11th anniversary of stone and the native color of friendship. This coincides with the fact that OKC is also celebrating their 11th year as an NBA franchise.

Pulling off their best tribute of the Four Corners, all shapes point inward to gather at OKC.

Talk about an instant classic. Inspired by Rocky and the blockbuster hit Creed, the Philadelphia 76ers introduced the grey colorway with the 13 stars around the number to pay homage to the underdog fighting spirit of the “city of brotherly love.” After all, Rocky Balboa wore all gray during his training sessions for his rematch with the undisputed heavyweight champion Apollo Creed in Rocky II.

Not only did the Magic introduce an entirely new level of on-court swagger with their new City edition uniforms, they also sent a message directly to their fanbase with the jersey set. Introducing cosmic vibes to complement the base colorway of all black, the Magic logo overshadowing the front of the jersey represents the symbolic meaning of their hometown city of Orlando as the “city of dreamers.”

We saved the best for last. The Nuggets have decided to pay homage to their ABA roots with their vintage rainbow skyline graphic. The colorway that blends perfectly with the modern Nike technology has the Nuggets dripping like they were Dell Curry at the height of his powers.

With this jersey set, the Nuggets decided to honor the 25th anniversary of the original design worn by some of the franchise’s all-time great players. From amazing scorers such as Alex English and Fat Lever to defensive-minded juggernauts such as Dikembe Mutombo, the nostalgic logo will bring a feel-good vibe to all generations of Nuggets fans.