A Recap of NBA Free Agency 2021: The Winners and Losers 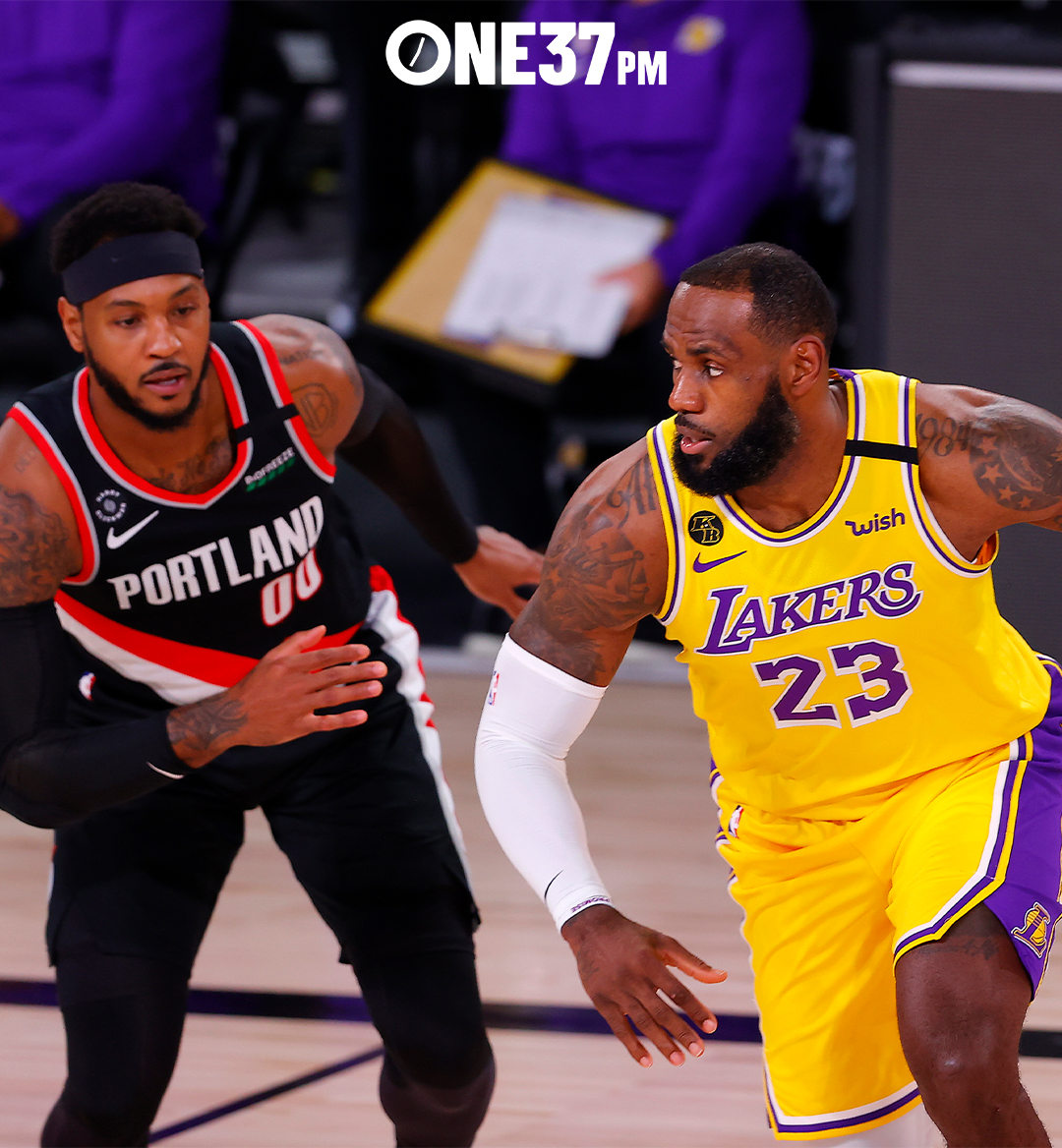 More than any other sports league, the NBA has been able to turn free agency—a fancy series of private job interviews and contract negotiations—into a marquee event. Thanks to short contracts, emboldened players and a malleable salary cap (which, like computers or the wind, seems to be governed more by magic and whimsy than logic), NBA free agency represents an annual reshaping of the league. This year’s iteration felt particularly hectic since nearly a third of the teams can plausibly claim to be legitimate contenders next year. Here, the winners and losers of basketball’s silly season: