Your Cheat Sheet To The 2021 NBA Playoffs 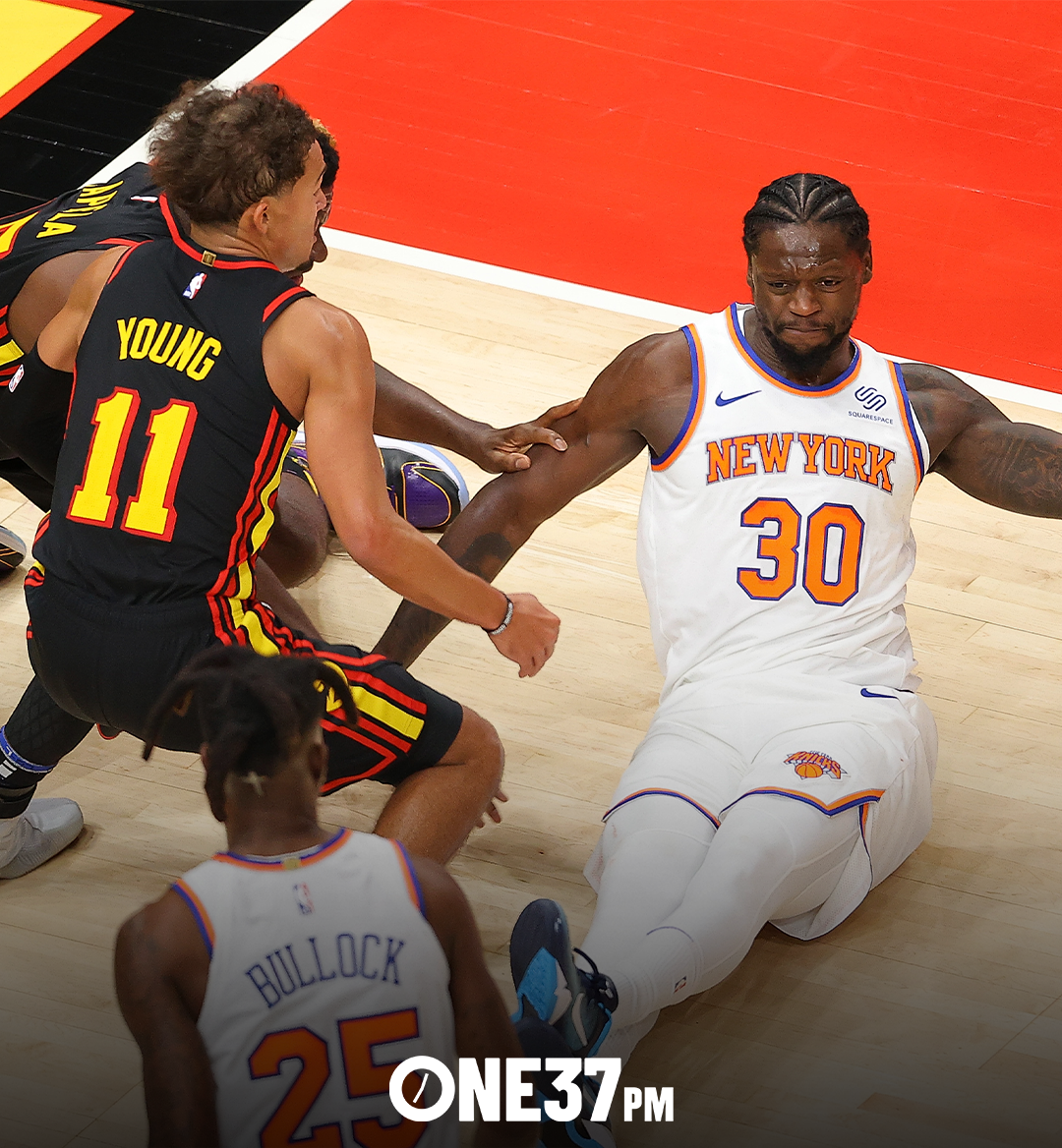 After five glorious months of regular season NBA basketball, the playoffs are finally here. The top 16 teams are preparing to battle it out for the coveted Larry O’Brien trophy. If you’re like me and don’t have a horse in the race this postseason (my Bulls will get there one day) but still want to get in on the action, here is your ultimate cheat sheet to the 2021 NBA playoffs.

After an extremely hot end of the season, the Wizards have snuck themselves into the 8th seed. Former league MVP and triple-double king Russell Westbrook has been the main factor for the Wizards’ success. For the Wizards, making the playoffs was the biggest goal they had and they achieved it. On the other end, the 76ers have reclaimed the top spot in the East. Joel Embiid has been playing at an MVP level all season. Ben Simmons has also emerged as a top defender in the league. With a newly signed coach in Doc Rivers and a rebuilt roster, I expect the 76ers to make a deep push to the conference finals. A storyline I would follow in this series is the beef between Russell Westbrook and Joel Embiid. The two have publicly feuded on the court so this will be another great chapter in the Westbrook vs Embiid saga.

There is no question who the favorite to come out on top this postseason is and that would be the Brooklyn Nets. They boast a starting five that could quite frankly rival many all-star rosters with the likes of James Harden, Kyrie Irving, Kevin Durant, Blake Griffin, and Deandre Jordan highlighting the bunch. Even though the Nets haven’t had much experience with a consistent rotation, they are chock-full of championship DNA. Unfortunately for the Celtics, this has been a season plagued by injury. Kemba Walker and Marcus Smart missed significant time early in the season. Celtics star shooting guard Jaylen Brown is also sidelined for the season. Jayson Tatum is coming off an NBA record 50 points during his play-in game against the Wizards. One intriguing storyline to follow will be Kyrie Irving's return to TD Garden. Irving played two seasons in Boston which ended on not great terms after he told the fans he would not be leaving. Be expecting a lot of boos when Kyrie takes the floor for game 3 in Boston.

If there is one first-round matchup to keep your eyes on in the east, it is this one. In a rematch of last year's Eastern Conference semifinals, the Bucks take on the reigning Eastern Conference Champion Miami Heat. The Heat come into this series following a disappointing season that was largely plagued by injury. The fatigue of last year's condensed bubble in Orlando combined with the shortened offseason added a lot of wear and tear to the Heat's roster. Jimmy Butler tallied the fewest appearances in a season since his rookie year and the Heat record felt it. Still pretty banged up, the Heat never slow down so expect them to come out running. The Bucks, however, have had an amazing season. Even though they fell in the standings, they're playing amazing basketball. Acquire Jrue Holiday this offseason has been the stepping stone they needed. The Bucks are finally playing with cohesiveness and I expect them to take a jump this postseason.

No team shocked the world more than the New York Knicks this season. Vegas predicted the Knicks would win just 22.5 games (second-lowest among all NBA teams) and they finished with almost double that. All-star forward Julius Randle has been the cornerstone of the emerging Knicks. The Knicks are coached by defensive-minded Tom Thibodeau. His impact cannot be understated as the Knicks have the most efficient defense in the entire NBA because of Thibs' schemes. The Hawks are also enjoying a surprisingly good season in the win column. Building out their roster by adding big man Clint Capela last season and then signing Bogdan Bogdanovic and trading for Danilo Gallinari has helped turn the Hawks into playoff contenders. Allstar Trae Young has been dropping off in efficiency as of recent, so I expect the Knicks to advance pretty easily.

The Grizzlies shocked many when they took down the Warriors in the last play-in game. Headlined by second-year star Ja Morant the Grizzlies have depth and heart. Getting Jaren Jackson Jr. back midseason is going to be huge if they want to shock the world one more time this postseason. The Jazz find themselves sitting comfortably at first in the West and it's due to the incredible team basketball they play. With Rudy Gobert nominated for DPOY and Joe Ingles and Jordan Clarkson nominated for the sixth man of the year, this team is loaded with talent. If Donovan Mitchell can return to pre-injury shape, they should have no problem in the first round.

It is almost poetic that after years of mediocrity the Suns finally are contenders again and they have the toughest #2 vs #7 seed maybe in NBA history. The Suns have made huge improvements to their roster, adding the likes of Jae Crowder and Hall of Fame point guard Chris Paul. This will be Devin Booker's first playoff appearance ever. Booker carries himself with a mamba mentality so I am really excited to see what he can do. Other than the Miami Heat, no team is feeling more fatigue from last season than the Lakers. Coming off an NBA championship and having to deal with a number of injuries, they have had a very wild year. The Suns do face a pretty big size disadvantage  however, so I think this series can go either way. This will notably also be the first time Chris Paul squares off against longtime banana boat brother Lebron James.

The Portland Trailblazers have had a disappointing season to say the least. After adding big man Jursuf Nurkic and Robert Covington, the Blazers looked poised to be a contender. Injuries and inconsistent play have been Portland’s Achilles heel this season. The Nuggets are having a pretty great season when accounting for the fact that all-star guard  Jamal Murray is out of the season with a torn ACL. Leading the way for the Nuggets has been MVP frontrunner Nikola Jokic and Most Improved Player finalist Michael Porter Jr. This is going to be a neck-and-neck series and I think any team could come out on top. This is a rematch of the 2019 Western Conference semifinal,s which saw Portland defeat Denver in 7 games. The most notable game in that series was a quadruple OT game that saw Nikola Jokic clock 60 minutes.

The only two teams who are facing each other in the first round for two years straight are the Mavericks and Clippers. Last year, the Clippers sent the Mavs home in 6 games despite some heroic performances from Luka Doncic. The Mavericks have met expectations this season, but I don’t think they have what it takes to make an extra leap. Adding Josh Richardson from the 76ers has helped fix some defensive issues but they still lack depth. The Clippers have built out their roster quite nicely this offseason on the other hand. Adding Serge Ibaka and trading for Rajon Rondo and Luke Kennard gives them a deep bag of tricks off the bench. The Clippers should be seen as a contender in the West and I think they will take care of business in the first round.