Get To Know Patrick Mouratoglou, Tennis Coach and Budding Entrepreneur 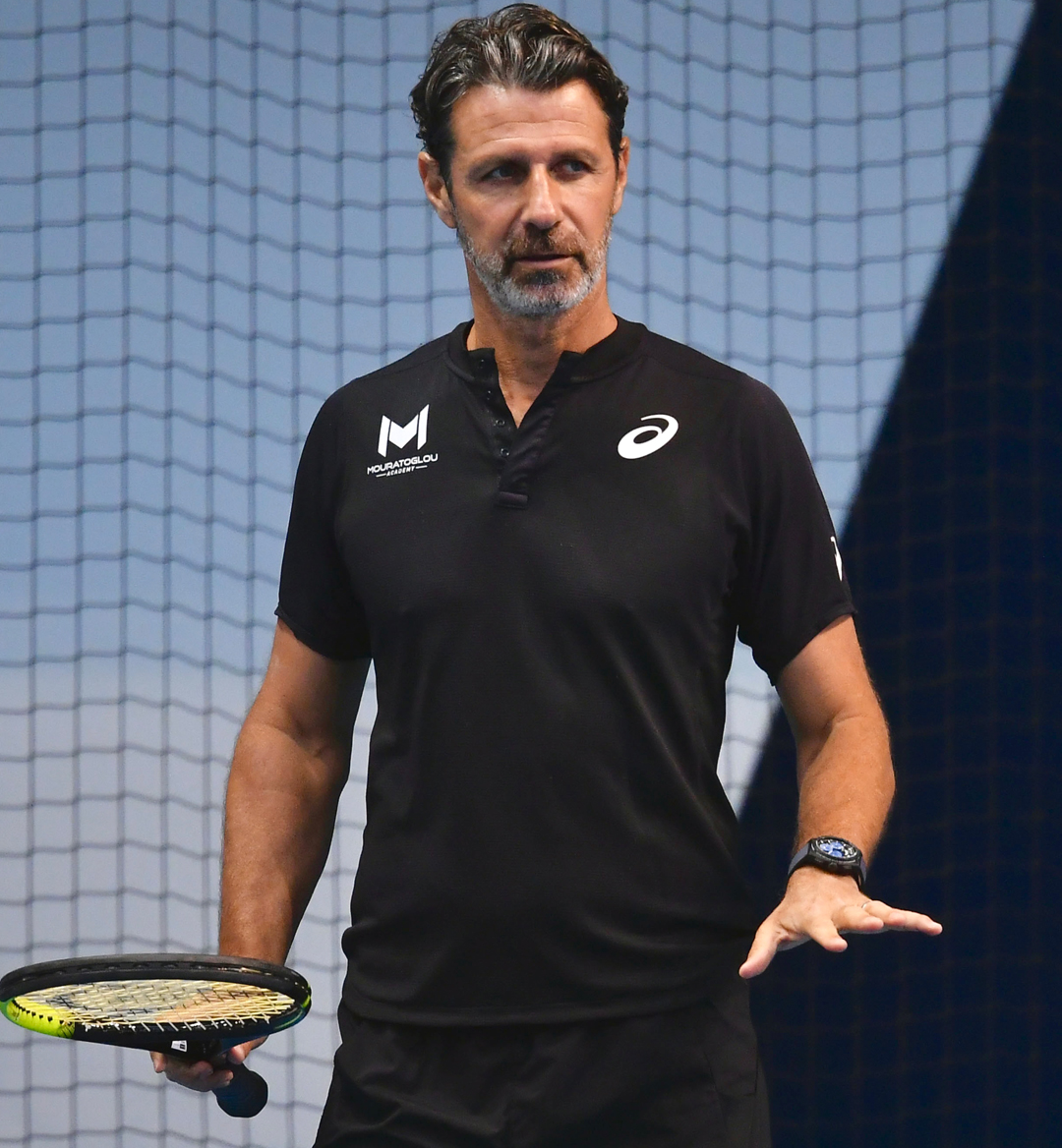 Patrick Mouratoglou is considered one of the best coaches in the world, in any sport.

Since taking over as Serena Williams’ coach in 2012, Mouratoglou has helped the tennis star capture another 10 grand slam titles. He also is the coach to one of the biggest up-and-coming (more like already here) names in tennis, Stefanos Tsitsipas.

But Mouratoglou’s daily life consists of a lot more than just coaching. At this point, he is a brand himself and has his hands in all sorts of projects in the tennis world.

When I got the opportunity to talk with Mouratoglou, it came at a very unique time. Serena had just suffered a very emotional defeat against Naomi Osaka in the semi-finals of the Australian Open. In addition, Tsitsipas was just hours away from competing in his second semi-finals.