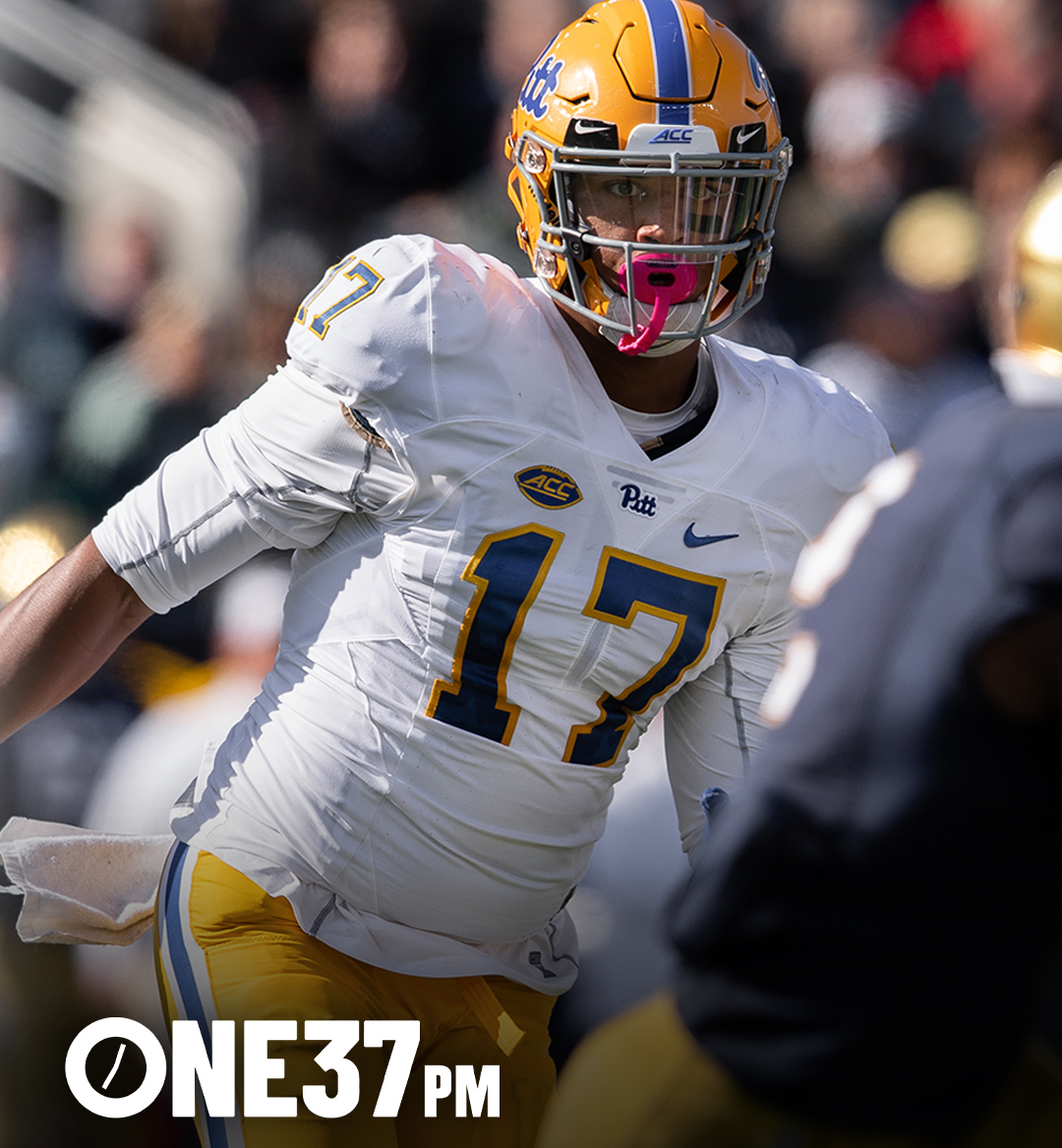 Rashad Weaver is one of the highest-rated prospects at his position in this year’s NFL draft, and yes, he is listed at 6’5, 270 lbs, and yes, he is in the middle of a crazy time in his life.

He has a lot of things that you want in a draft prospect. And those things are well documented.

But what about which Jordans he will wear on draft night? What about his favorite cheat meal spot? What do people get wrong about him?

There are a lot of people providing voices and opinions during the weeks leading up to the NFL draft, so it was a refreshing change of pace to hear thoughts directly from the source of one of the players.

The University of Pittsburgh defensive lineman is one focused cat. Of course, the days around the NFL draft can be complex. He doesn’t know where he will live for the foreseeable future and if you put yourself in that scenario, there would be some discomfort.

But don’t confuse that uncertainty with a lack of confidence. Because Weaver knows that he’s got game.

Bo Templin: Have you set goals for yourself already? Or are you waiting to see where you go first?

Rashad Weaver: I don’t know how other people go about it. For me, yeah I set goals. My goal is to be the defensive rookie of the year. Be starting on the team. You know, they are drafting me to be a top player...My goal is to meet every expectation, plus one.