Second Base Is in the Wrong Place 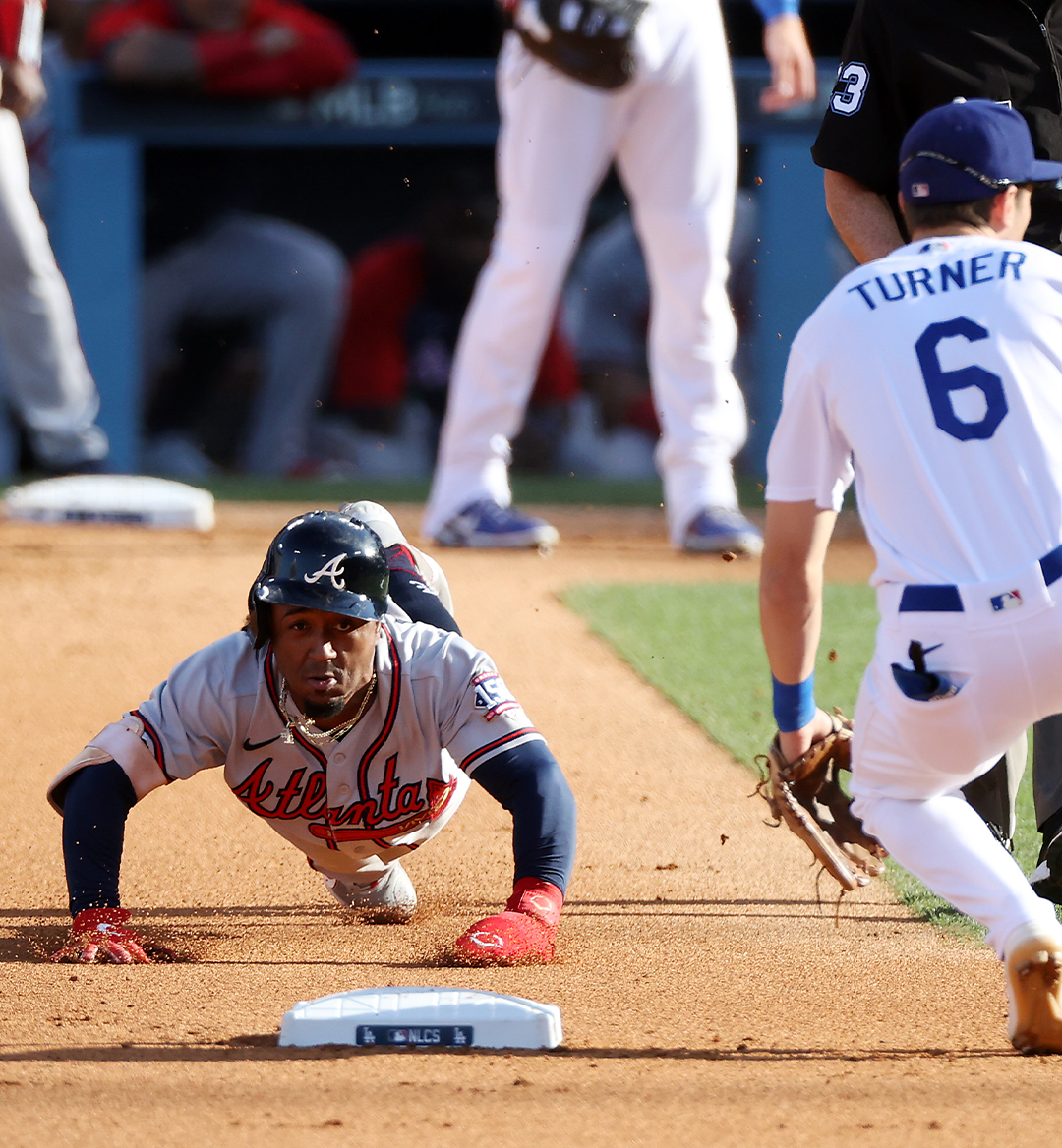 It’s a common movie plot—one day, you suddenly realize that the whole world as you know it is a lie. We are but savages in a cave, grasping at shadows; it’s time to take the ultimate red pill.

Second base is in the wrong spot on the baseball diamond.

Starting in the second half of the minor league season, this unnoticed and incredibly annoying error will be rectified in the minor leagues when second base will be moved about 13.5 inches closer to the mound. As a result, second base will be 87 feet away from first and third base, rather than the 88 feet and 1.5 inches that it is today. Although reducing the distance between the bases by 1.27 percent isn’t necessarily a huge deal, it corrects an overlooked historical wrong that dates back to the 19th century.

Admittedly, second base is in the wrong place sounds preposterous. But look! 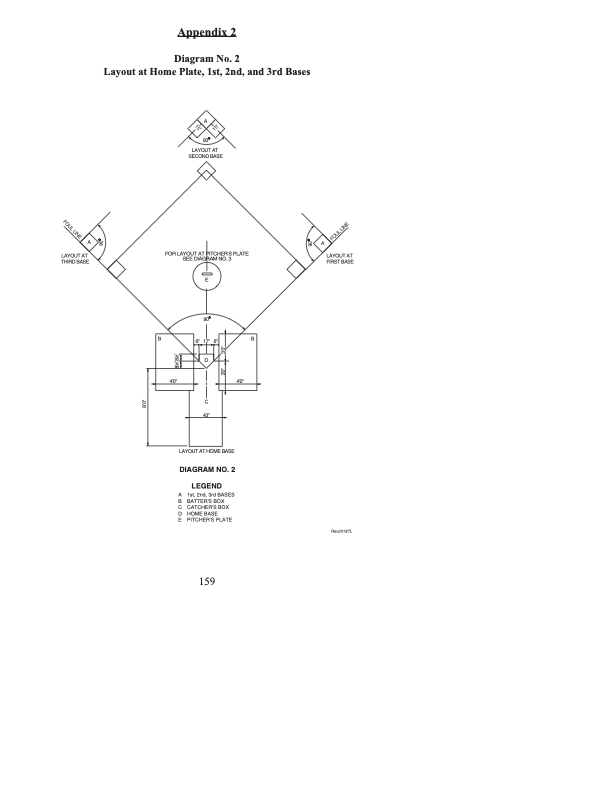 This is the diagram of the infield from the Official Major League Baseball Rulebook. Check out how first and third base (and home plate, to a lesser extent) are snugly nestled in the square, their corners and edges fitting within the 90 degree angles of the invisible diamond; crucially, they’re both fully in fair territory.

Now look at second base, an abomination, the hideous mistake of a careless god. Avert your eyes in horror as the perpendicular lines converge right in the smack-dab middle of it. This has been pretty much the only thing I've been thinking about all day—I’m writing this blog so my hours of looking at pictures of baseball diamonds weren’t spent in vain.

Second base’s weirdness dates back to the earliest days of baseball’s history. Initially, the foul lines ran through the center of first and third base, so that the inner face of each base was in fair territory, but the outer ones were all in foul territory. As such, it was difficult for umpires to correctly judge whether a ball that hit the bag was fair or foul because they would have to assess where exactly the ball made contact with the base. In 1887, first and third base were mercifully shifted inward so that their outer edge ran along the foul lines and the entirety of both bases were both fully in fair territory; umpiring fair/foul balls became considerably easier—if it hits the base, it’s fair.

But while first and third base moved to their current locations in 1887, second base remained untouched because there was no reason to move it. Whereas the corner bases intersect with other significant parts of the field, second base just kinda vibes by itself in the outer reaches of the infield. Since there aren’t any foul lines in the middle of the field, nobody really noticed or cared that second base remained a vestige of a since-forgotten version of baseball. It’s been this way for over 100 years and I, a person who watches and writes about sports for money, didn’t learn about it until I read about it in The Athletic. How is this possible!

When the rule change is rolled out in the minors over the summer, it’ll be a small part of MLB’s larger experiment to add more action to the game. In a game that’s dictated by microscopic margins and calculations, shorter base-paths will encourage more aggressive base-running. This is the rare proposed rule change that seems obviously and unambiguously good. Practically, the rule change will empower players to steal more bases and be more daring, which is good and exciting. Geometrically, nudging second base inward will restore balance to the baseball diamond and bring it level with the other three bases. But personally, the knowledge of this asymmetry will haunt and bother me until it’s fixed at the major league level.