The 20 Best Heavyweight Boxers in the Game Right Now 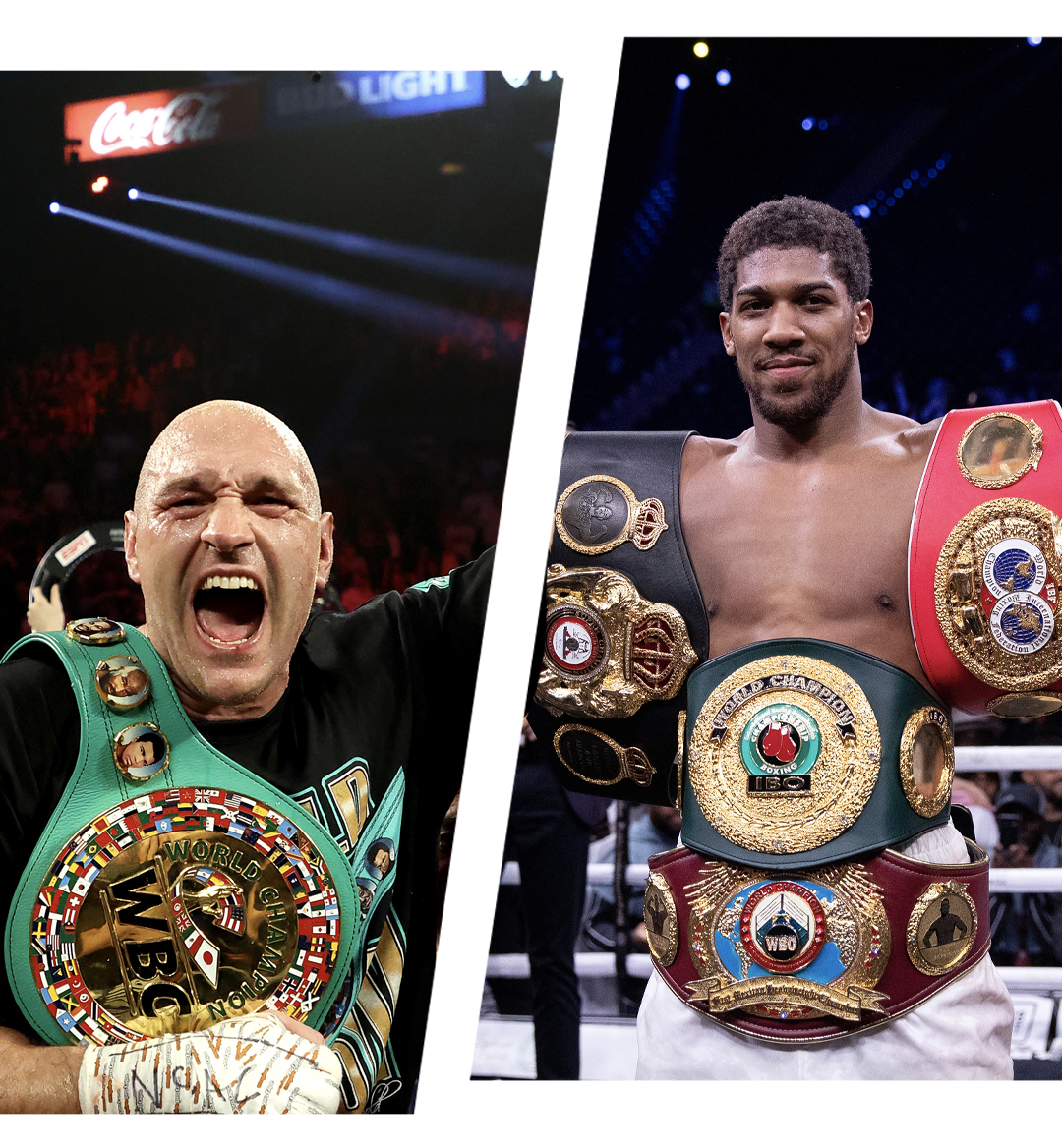 Boxing. The original combat sport before mixed martial arts introduced a new set of rules that changed the definition of “fighting” when it came to combat sports competition. Still, with having seniority in the space of combat sports, when thinking of who the baddest man on the planet is, the heavyweights of boxing have stood the test of time as being recognized as a true force when it comes to professional fighting.

The big men of the “sweet science” have wowed fans for years. When looking at the greats, Muhammad Ali, Mike Tyson, Evander Holyfield, The Klitschko brothers (Wladimir and Vitali) and many others come to mind. Even the casual fans of boxing will come out for a big heavyweight main event, especially when a title is on the line.  Who the champ is, is a little more complicated than it was in the days of Tyson and Holyfield.

There are four major titles to hold now to be the undisputed champion according to DAZN. Holding the IBF, WBA, WBC and WBO title makes one man the undisputed champ with each title having rankings to go with them, knowing who’s who and deserving of what leaves a lot of room for debate.

So who are the top draws now in heavyweight boxing now? In no particular order, here are 20 that are likely to create a buzz when they compete.