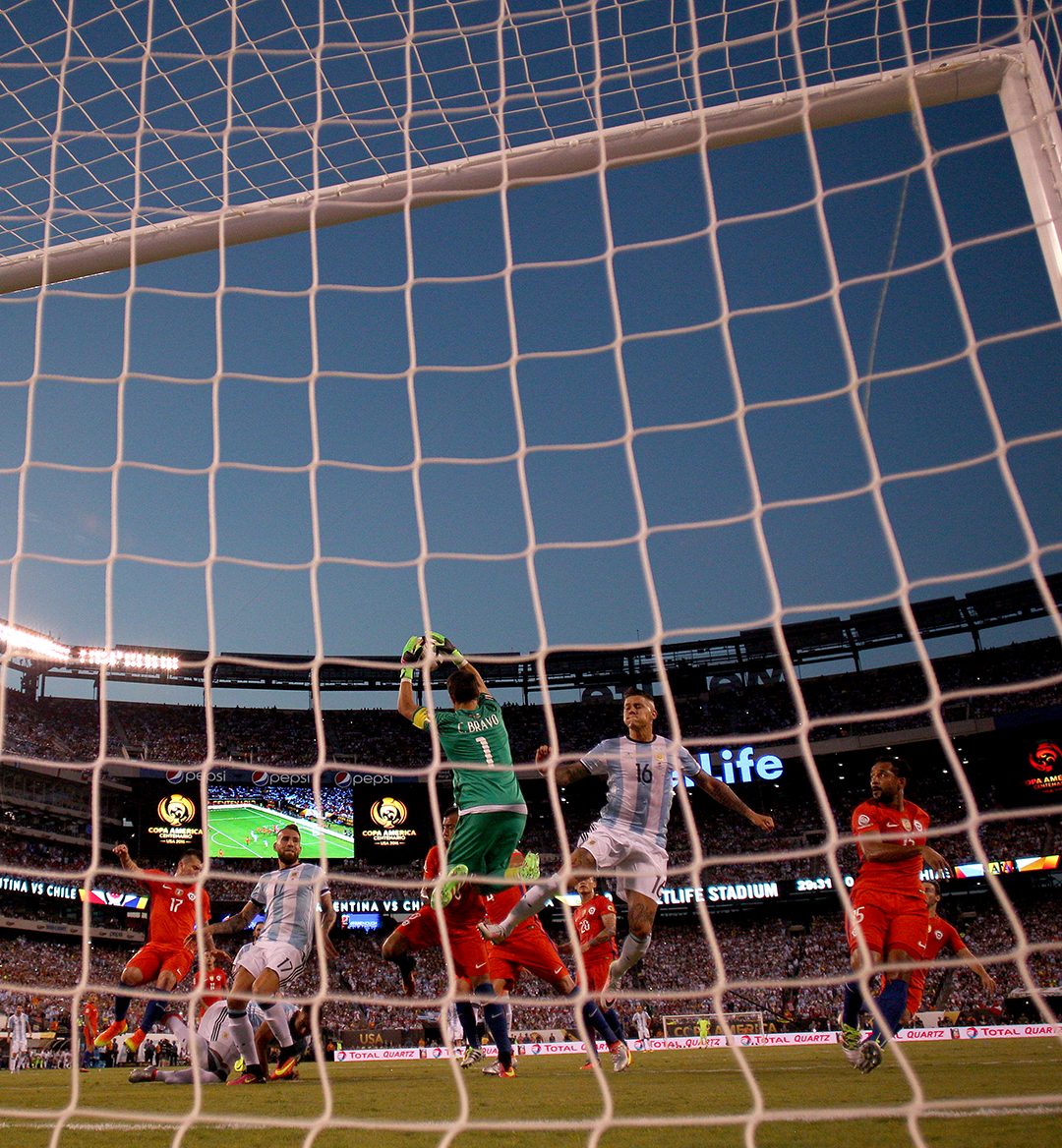 The 2022 World Cup is getting closer to kicking off in Qatar, but plans are also moving forward with the 2026 edition in North America.

Canada, Mexico and the United States will co-host the 2026 World Cup, marking the first time in the tournament’s history that three nations will host the event

Canada and Mexico’s sites have already been set with Edmonton and Toronto north of the border, while Guadalajara, Monterrey and Mexico City will host in Mexico.

Looking back on the 1994 World Cup -- the last time the U.S. hosted the tournament -- the featured cities for the competition were East Rutherford, NJ (close to New York City), Los Angeles, Chicago and Washington D.C.

Although Chicago is out for the 2026 edition of the tournament by the city’s own choice, the other three cities will likely host multiple matches as some of the biggest markets in the U.S.

Major League Soccer has made tons of progress over the years with its initiatives for clubs to design soccer-specific venues, but for the World Cup we'll see matches played in American football stadiums due to the demand to watch games.

For Mexico, it will be the second time the Latino nation has hosted the World Cup, while Canada will be doing so for the first time in the country’s history.

Here’s a look at the top 11 American cities that FIFA should select for the 2026 World Cup.