AEW vs. WWE: How the 2 Wrestling Giants Stack Up

Is one better than the other? 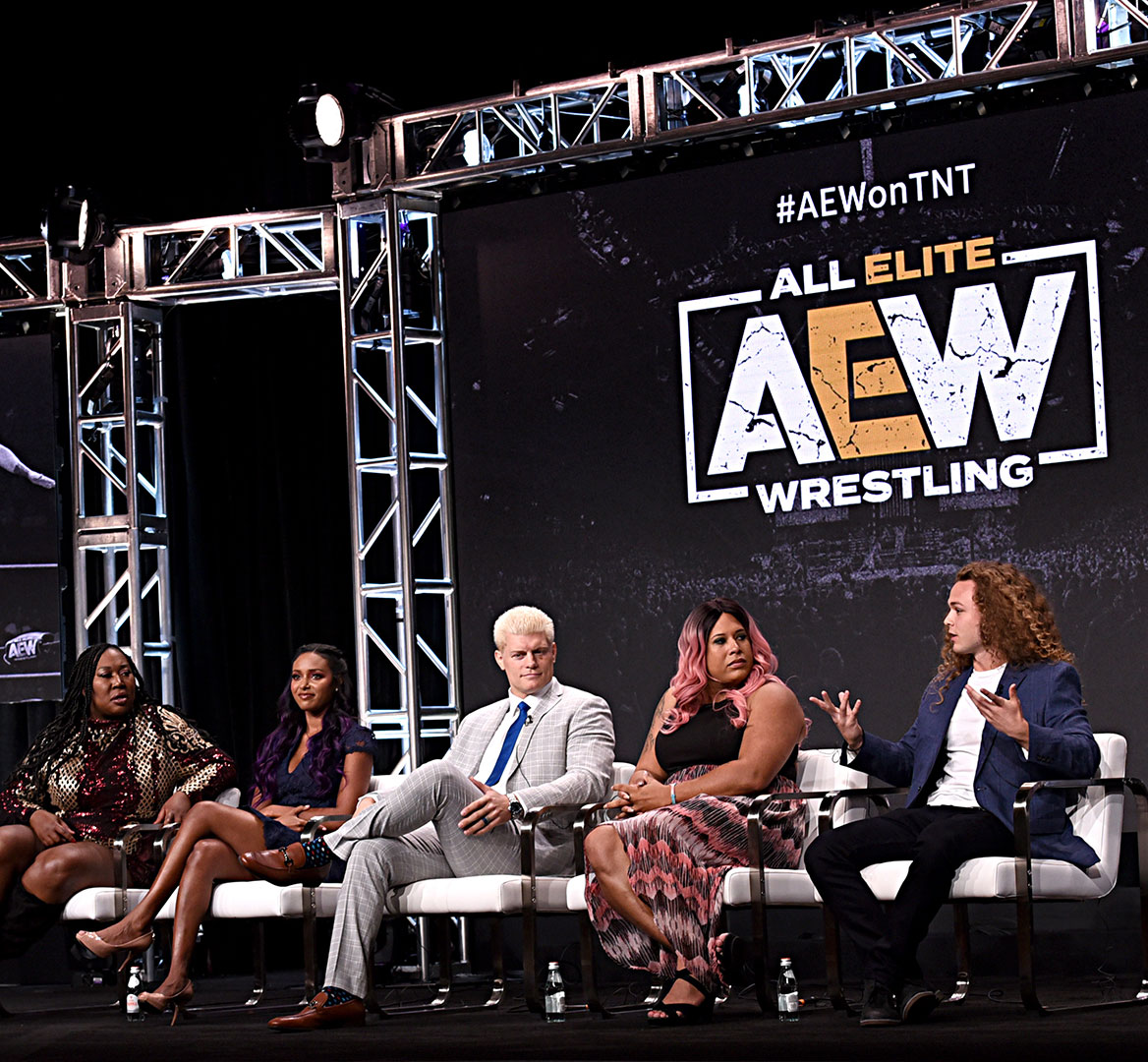 Competition is good for the industry because it makes both companies do their best to outdo one another, but it is hard to know what fans are looking for. In the world of professional wrestling, what keeps their attention can vary from week to week.

If there is a war, it is on Wednesday nights between AEW Dynamite and WWE’s NXT event. 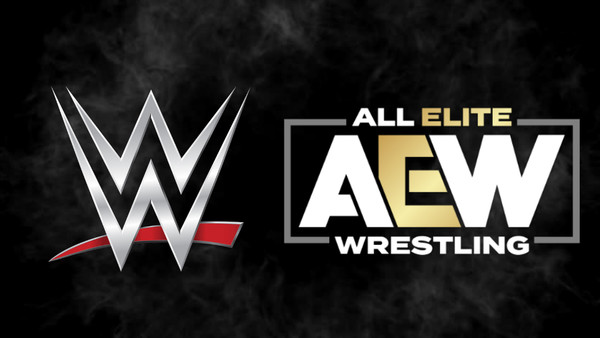 Bleacher Report has been following the ratings, and as of last month, it seems AEW is winning fans over. The seniority WWE has in the sport has made it a powerhouse, but sometimes shaking things up and bringing in something new can be exactly what fans are looking for.

One thing that AEW seems to do well is featuring actual wrestling matches.  That is not to say WWE isn’t, but when you’re switching between channels looking for action, you’ll more likely to see actual wrestling versus two wrestlers in the ring, holding microphones and helping build the stories that make the matches in both promotions. AEW still does it, but WWE has had criticism over it from the hardcore fans in the past.

While wrestling is the main ingredient, the stories are necessary to book the matches, and WWE seems to be running out of them. When it seems the WWE is suffering, they can always rely on nostalgia.

After winning the WWE Championship at Super Showdown, Bill Goldberg, the 53-year-old legend, seems to have grabbed a lot of attention, it could be short-lived. Banking on nostalgia seems to be the WWE’s knee-jerk response to anything that says they are growing stale or running out of ideas.

This is where AEW seems to be winning.

When AEW announced its deal with TNT last May, they promised to bring something different...

The thing about professional wrestling and its talent is that the performers not only have to have the stories that make their matches, but they also have to deliver when the matches get made, which brings us back to the wrestling. NXT features a lot of new, young talent, but if they are stifled by having to underperform because the script has them taking a back seat to older wrestlers who are better on the microphone than in the ring, they can go unnoticed.

Legends like Goldberg, Hulk Hogan and Andre the Giant were famous for their performances in the ring, and while predetermined, putting someone over by losing requires a lot of athleticism. There are going to be winners and losers, but both parties have to be able to dish out and take the damage inflicted in sports entertainment, which requires fresh talent. In sports entertainment, like combat sports, “fresh” means young and having a champion in their 50s cannot sustain a steady fan base for long.

Highlighting the athletic abilities of characters in professional wrestling can only be done with performers who have the athleticism to keep up with the demands of the ring, which makes it a young man or woman’s sport. AEW seems to be doing that, along with allowing for creativity of the wrestler's connection to fans put over the talent that deserves it.

WWE’s seniority comes with wealth and they can always go deep in their pockets to bring in more fans... 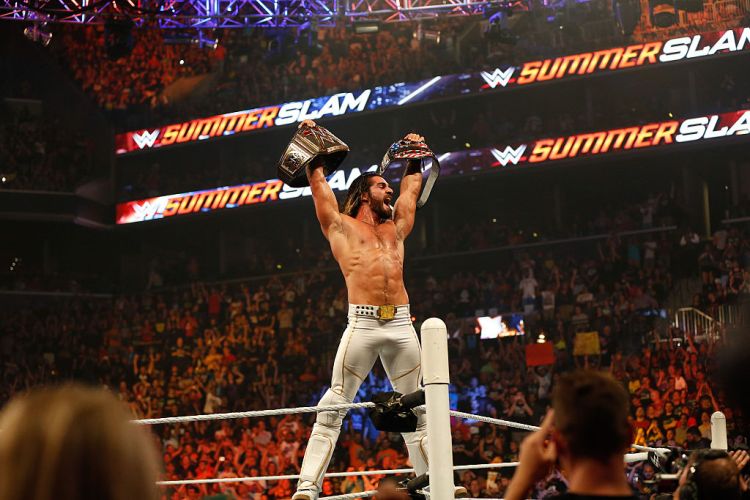 It is still early in 2020 but so far, AEW seems to continue to pick up steam, and with their wrestler and fan-friendly format, they are probably going to get bigger. WWE’s seniority comes with wealth, and they can always go deep in their pockets to bring in more fans by having another celebrity or athlete from another sport come in and give them another boost. They did so with Tyson Fury last fall when he faced and defeated Braun Strowman at their Crown Jewel event in Saudi Arabia. Although that may have been better for Fury than it was for Strowman since his rematch with Deontay Wilder last month nearly tripled the number of buys from the first time he faced Wilder, according to The Athletic. Don’t be surprised if there is more of that this year.

As far as AEW goes, they likely will continue to grow and keep with their out of the box format. Current AEW champion Jon Moxley is probably the best example of what can come as it pertains to both the WWE and AEW. Having left the WWE for AEW, he wrestles for both AEW and New Japan Pro Wrestling (NJPW), as well as doing shows in the independent circuits. Talk of a collaboration between AEW and NJPW seems to keep coming up, and while Moxley has his a foot in each promotion, he has not exactly confirmed or denied it ever happening. “I don’t think that they necessarily need to completely marry the brands or anything like that,” Moxley said in a recent interview with Fightful, adding, “But I don’t know whether the door’s open, closed, shut, whatever.”

Regardless of the promotion fans put their time and money into, if a war has not officially been started, expect the rumblings of one by the end of the year. WWE has been around for a long time and likely will not be going anywhere. They bought out their competition during the last war, but times have changed and fans so far, fans seem to like what AEW is putting out.

There may not be a clear winner by the end of the year, but there will likely be a lot more new pro wrestling fans.