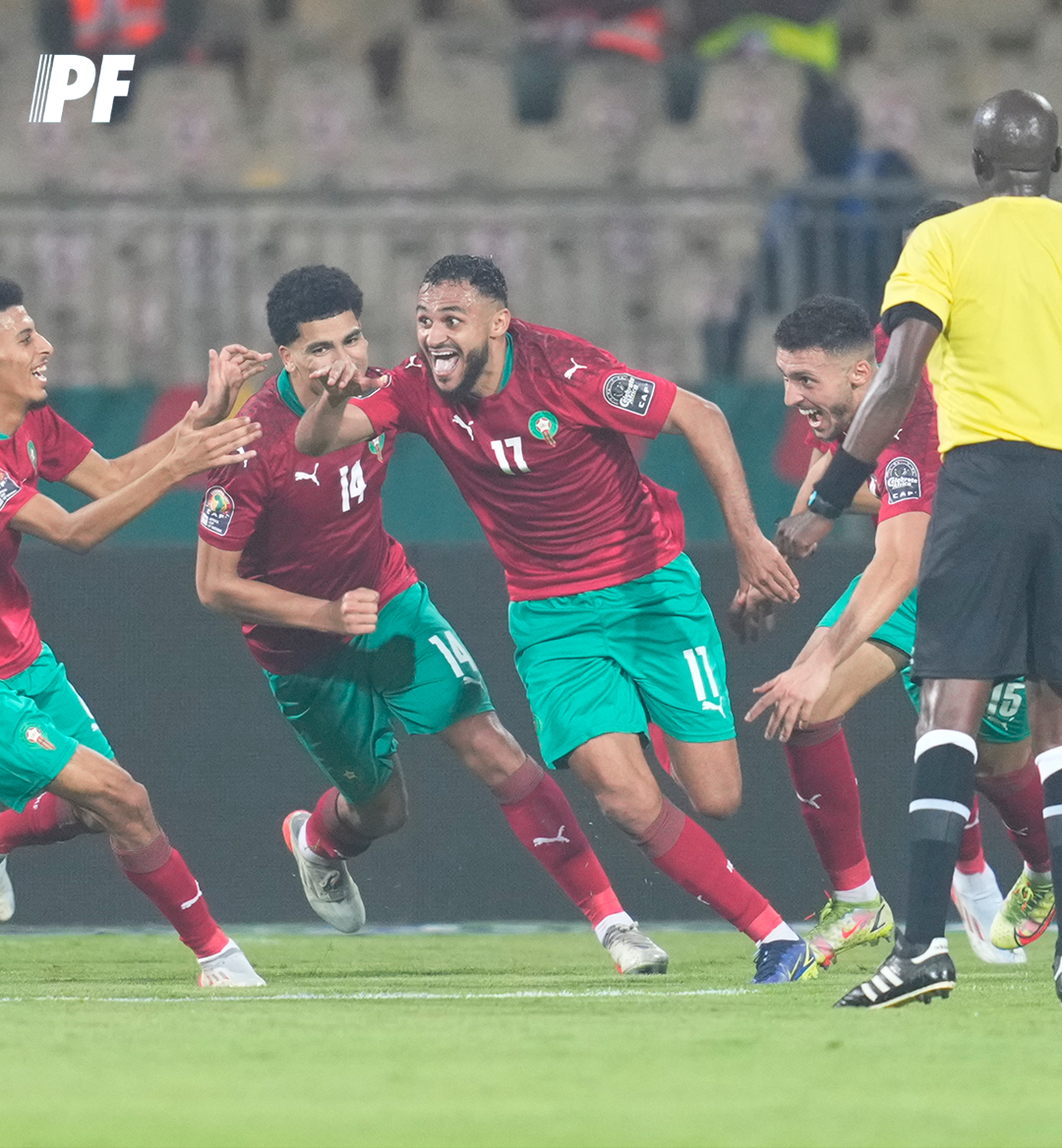 The African Cup of Nations hit Day 2 on Monday with a number of exciting matches setting the tone for the group stage.

Senegal, Morocco, Guinea and Gabon all earned victories in their first matches of the competition and have now set themselves up well to carry their form through group play.

Sadio Mane kicked off the day with the latest goal in AFCON history when he scored from the penalty spot in the 97th minute to help Senegal knock off Zimbabwe.

Senegal were missing key players Edouard Mendy and Kalidou Koulibaly after both tested positive for COVID-19, but the Lions of Teranga still managed to earn three points. 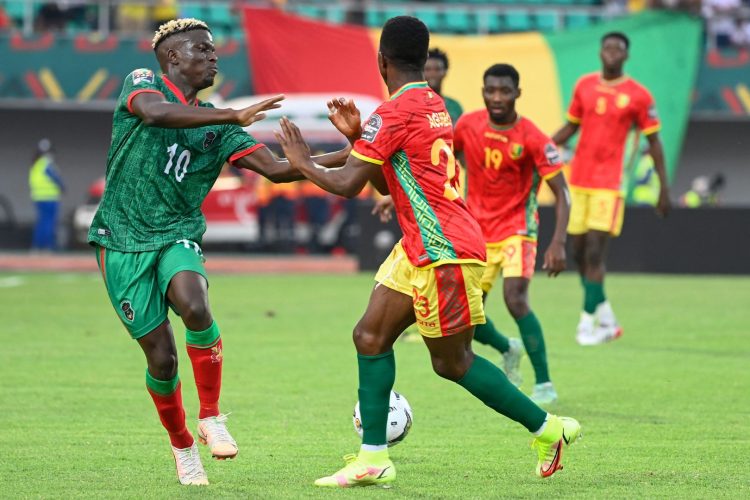 In the other Group A matchup, Guinea opened its account with a 1-0 victory behind Issiaga Sylla's strike before halftime. Guinea reached the Round of 16 back in the 2019 edition of the tournament, but haven't advanced past the quarterfinals since 1976 when they finished runners' up.

Meanwhile, Morocco earned a hard-fought 1-0 win over Ghana after Sofiane Boufal's 83rd-minute strike guided the Atlas Lions to the top of Group C.

Gabon capped off the day with a familiar 1-0 scoreline of its own after topping island nation Comoros, who are playing in their first African Cup of Nations.

Comoros has only been a FIFA-recognized football nation since 2005 despite joining the African confederation two years prior.

All matches are available in the United States on beIN Sports, Fubo TV and Fanatiz.