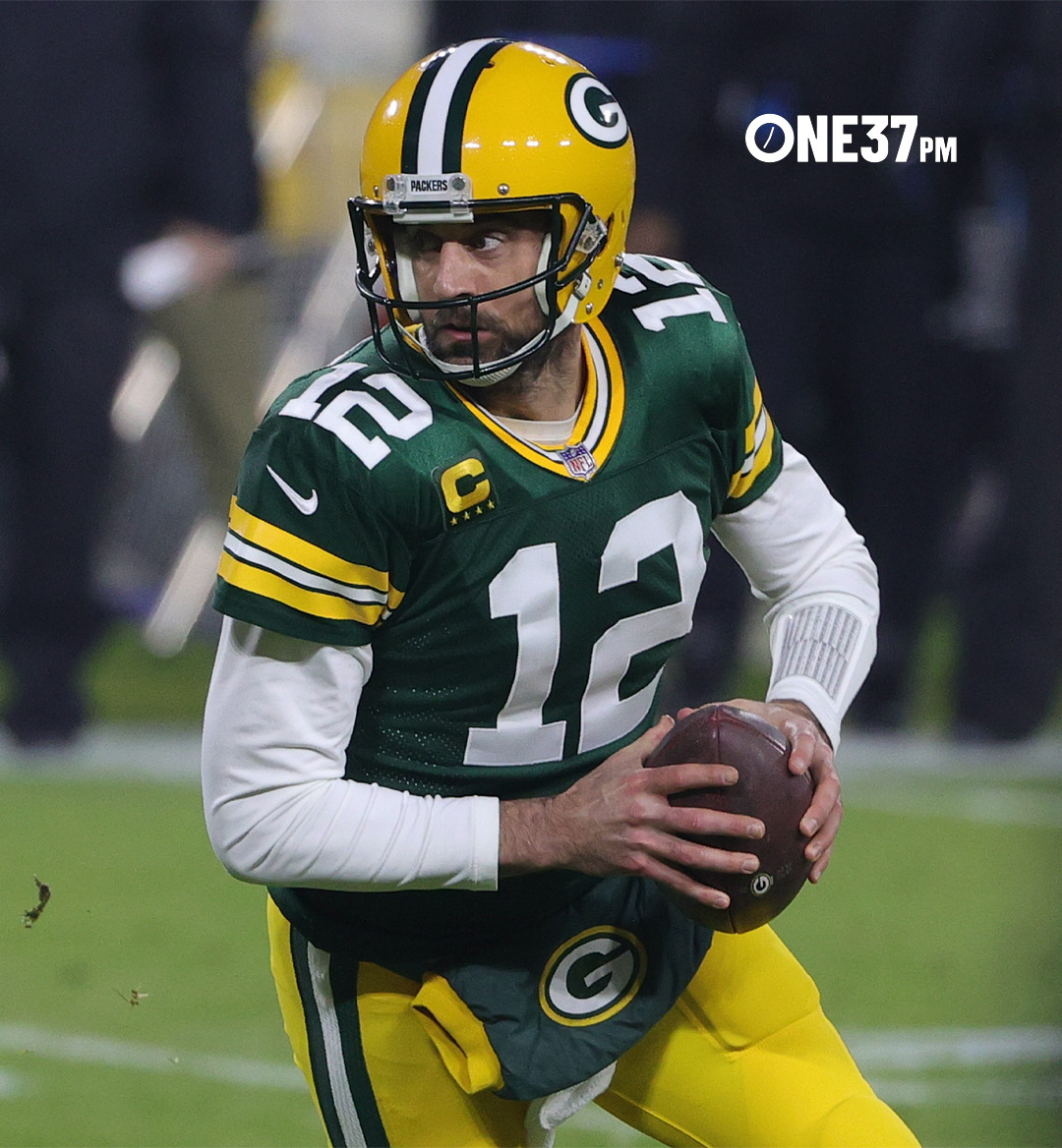 It is truly a wonderful time of the year when the NFL is played on more-than-just-Sunday, isn’t it?

With 2020 full of surprises, we’ve had football on every day of the week at some point (Wednesday Afternoon Football was a nice touch).

That being said, I’m kicking it OLD SCHOOL this week and only playing the Sunday games.

Here’s my top two picks of the week: 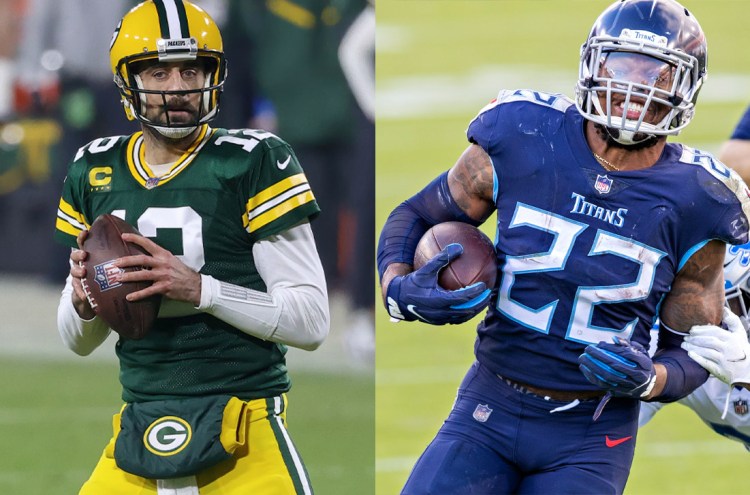 Another week, another Titans over. If it ain’t broke, don’t fix it, right?

More importantly, those 2 losses in their last 10? Directly caused by the lack-of-offense (note: not the Titans ‘tough defense’) of both the Bears and the Jaguars.

Not only is this total the highest of the week (as we always say, if it’s high, go higher), the data points to a shootout at Lambeau.

Offensively, the Titans rank third in yards per play, one slot behind, you guessed it, the number two ranked Packers.

Defensively? Both teams leave a lot to be desired, with the Titans ranking 23rd in opponent yards per play and the Packers ranking 19th - not good!

Football Outsider’s DVOA ratings (offensive and defensive efficiency rankings) paint the same picture: The Titans rank third in offensive DVOA, while the Packers once again rank second, while the Titans rank 28th defensively compared to the 18th for the packers.

In short: we have fantastic offenses going against below average defenses.

What could go wrong?

Taking the over for one unit. 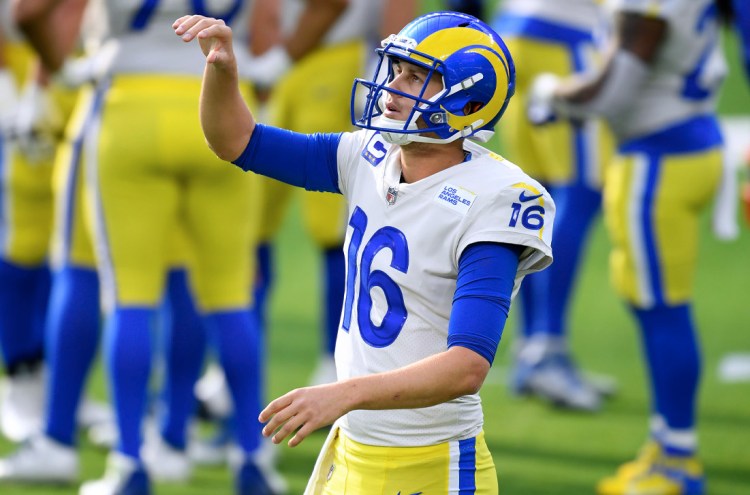 To address the elephant in the room: yes, the Rams just lost to 0-13 Jets.

Why? This is shaping up to be a perfect bounce back spot in a must win game that has divisional implications (as the Seahawks are first in the NFC West at 10-4, with the Rams second in 9-5).

Perhaps the Rams were, say, looking ahead to this game and forget that the Jets were professional football players?

This spot feels eerily similar to the last time the Rams dropped a game to the AFC East: after out-producing the Dolphins by close to 300 yards (and losing), they played the Seahawks the next week and won 23-16.

No doubt about it, this is a Rams team that never feels good to bet, as they do always feel worse than their record indicates, but I like what I’m seeing under the hood: the Rams rank first in opponent yards per play allowed, while Seattle ranks 18th. Offensively, the Rams rank 15th to Seattle’s 7th.

Slight edge to Seattle on offense, major edge to the Rams on defense. Hmm.

Nice to see the Rams actually producing quite efficiently, according to DVOA.