Why Aleksej Pokusevski Should Be Your New Favorite NBA Player 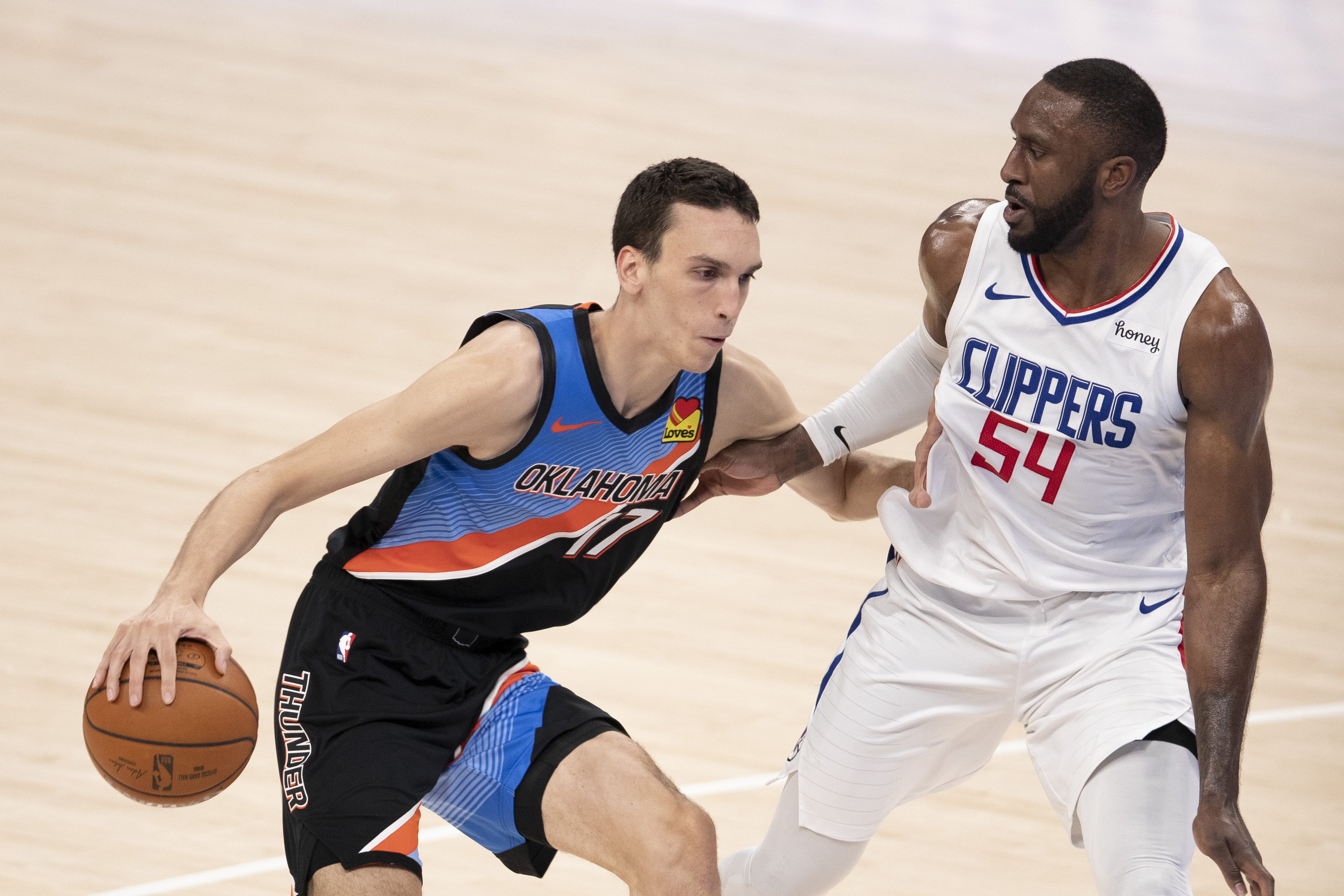 NBA games follow a certain rhythm; the three-point revolution has established a more concrete definition of what qualifies as good offense and there are only so many ways to create corner threes. Watch enough regular season basketball and the patterns emerge—the help defense arrives from the same spots against offenses that follow similar choreographies of pistol sets and Spain pick-and-rolls. The whole enterprise is not predictable, but it is familiar. The antidote to all this sameness: Aleksej Pokusevski, a 7’0, 190-pound power forward/sapling for the Oklahoma City Thunder.

A first round pick in the 2020 Draft, Pokusevski plays like he was weaned on ayahuasca and Jason Williams mixtapes. While it’s still an open question whether the 19-year-old Serb is actually good, he’s already one of the NBA’s coolest and most fun on-court forces. He flicks over-the-head alley-oop lobs while he flies out of bounds; he nails step-back threes in his defender’s eye; he even punches dunks on people’s heads. And during last night's preseason game, he delivered his magnum opus by doing whatever this is.

In this sense, no other player in the NBA has a larger delta between their actual in-game utility and their ability to deliver mind-bending highlights. Statistically, Pokusevski was probably one of the five or so worst players in the NBA last year. In terms of vibes, though, he was—and is and will continue to be—elite.