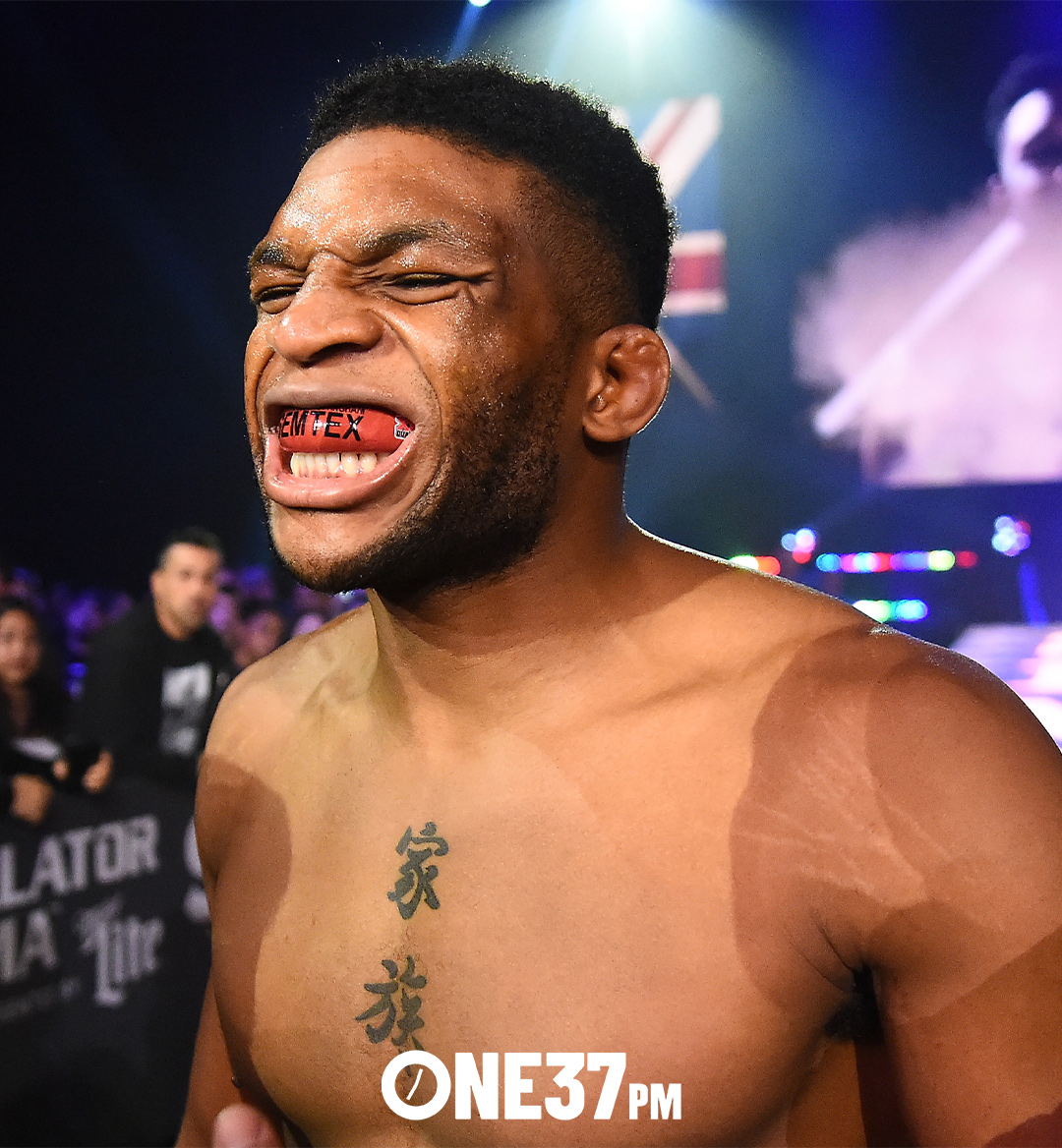 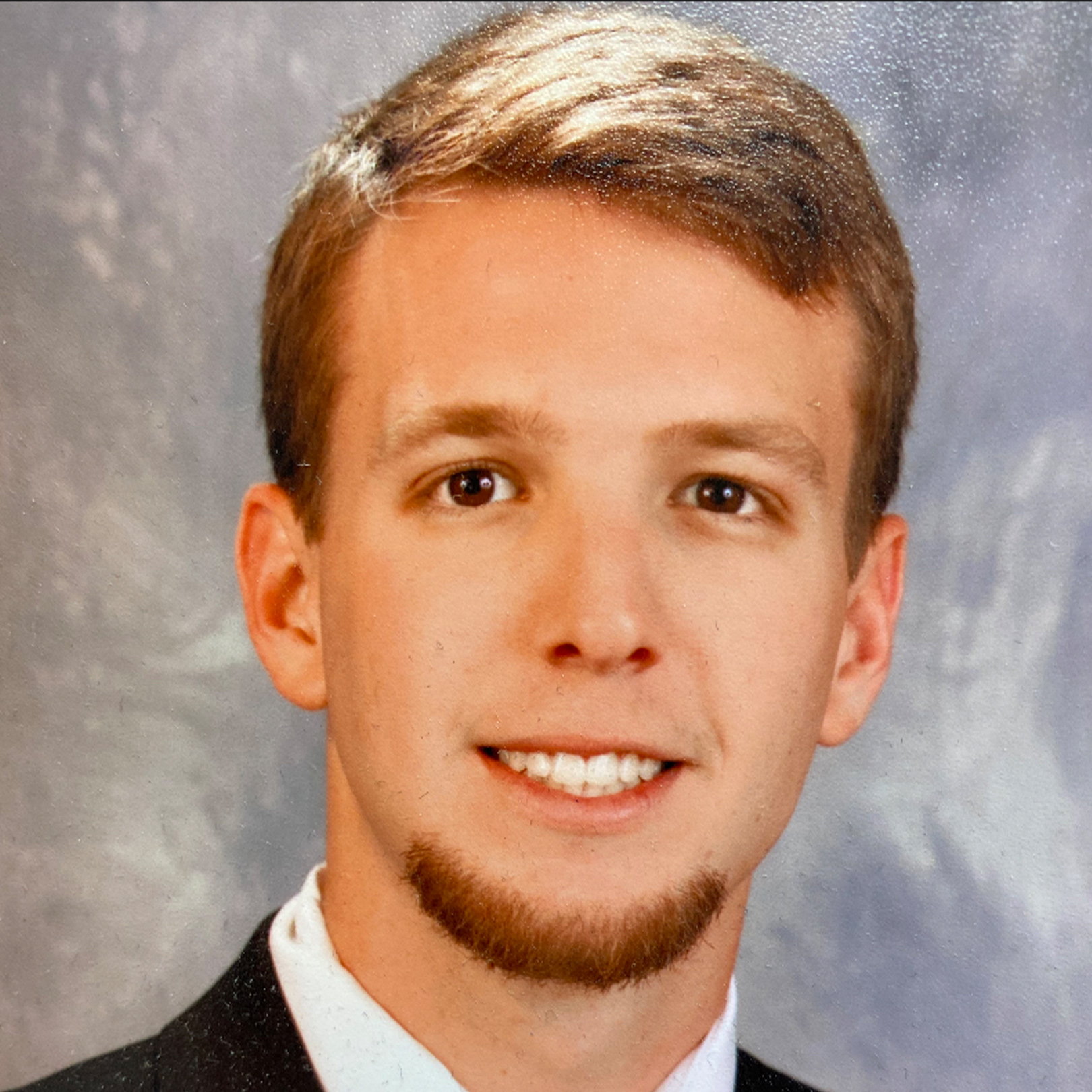 The month of April has a ton in store for MMA fans worldwide.

From the introduction of the partnership between Venum and the UFC to the debut of One Championship on TNT, there is a lot in store for the rest of the month. Not to mention the kick-off of the Bellator light heavyweight Grand Prix and the start of the PFL 2021 regular season.

Of course the main attractions are UFC 261's three championship bouts, the PFL debuts of Anthony Pettis and Rory Macdonald and the continuation of Bellator's light heavyweight Grand Prix, featuring the champ Vadim Nemkov and Phil Davis. However, the fights picked here include highly touted prospects debuting in big promotions, veterans and former champs returning to the cage. And just some absolute barn burners.

Although fights like Rose Namajunas vs. Weili Zhang are highly anticipated matchups, here are four lesser-known fights in the month of April you don't want to miss.