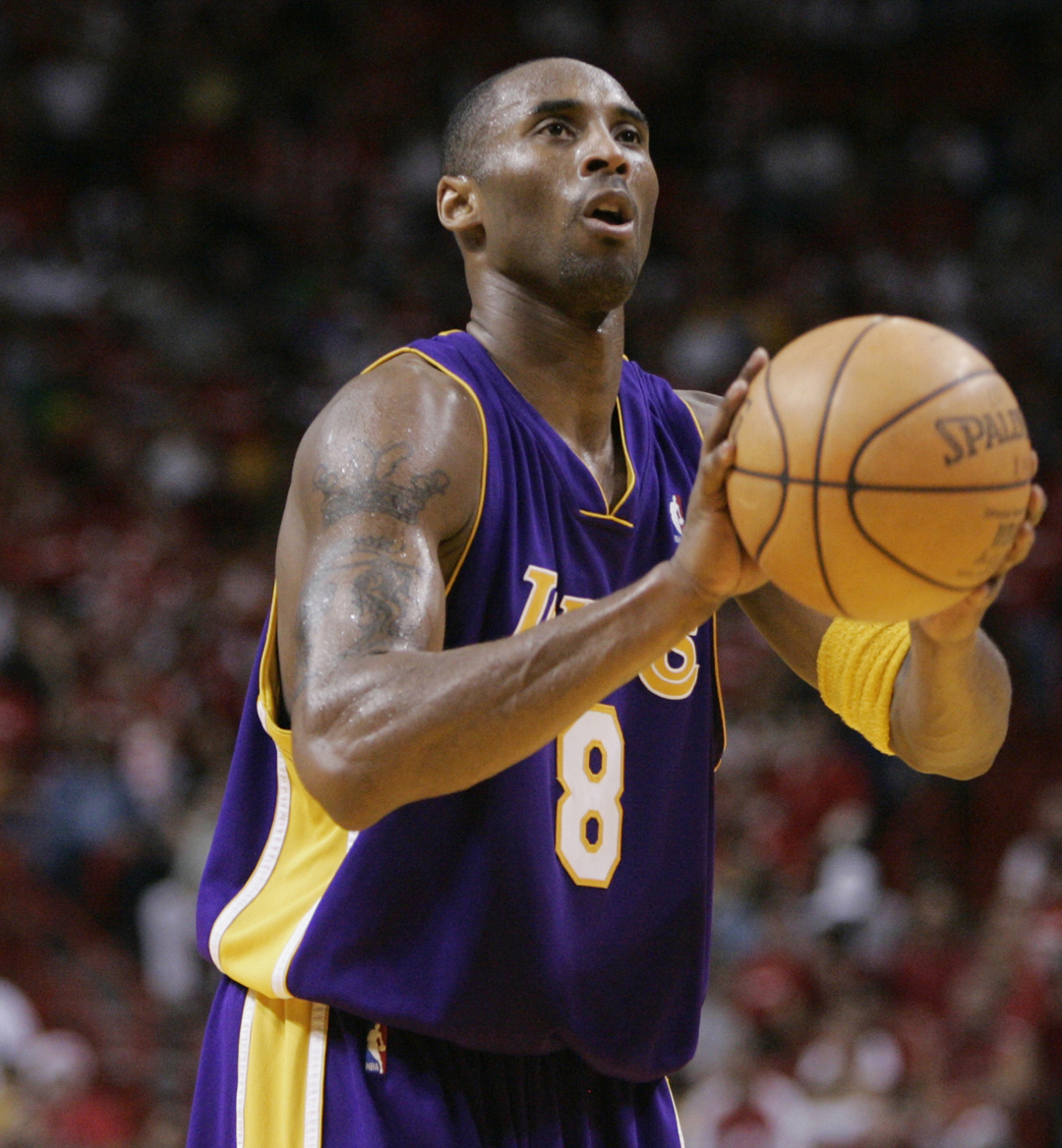 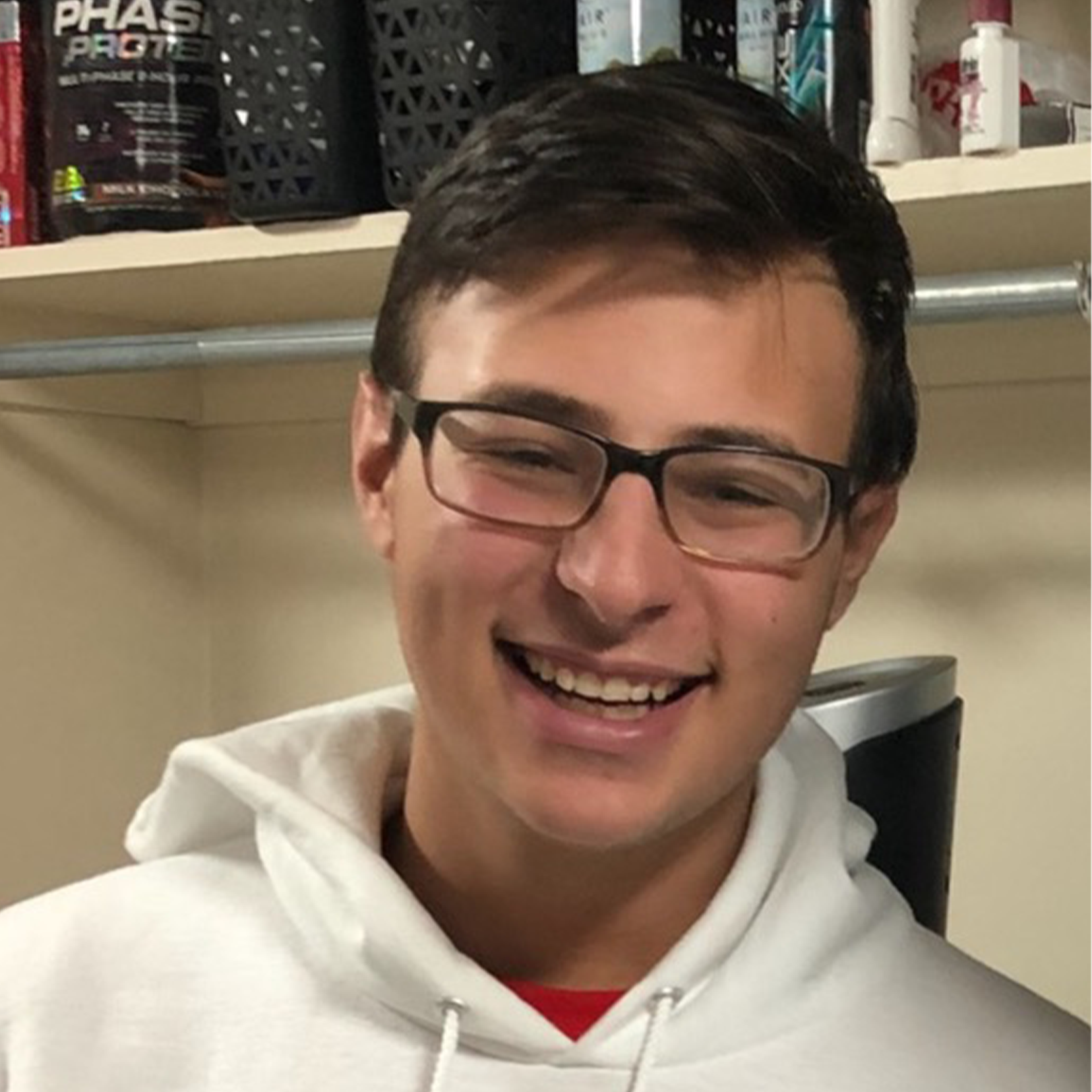 The aftermath of the NBA ‘bubble’ in Orlando has been a season for the history books. A lot of teams have struggled to keep a consistent rotation. Because of this, there is a hot debate on who should be the league's most valuable player this year. Nikola Jokic is most people’s front-runner to win, but others think that Joel Embiid will be snubbed. With the MVP race so close and coming down to the wire, we’ll be ranking the top 15 award snubs in NBA history.

In one of the tightest rookie of the year races in NBA history, Amar’e Stoudemire of the Suns edged out Yao Ming of the Rockets. Yao was one of the highest touted international prospects in NBA history and went 1st overall in the 2002 draft. Yao was able to add more wins to the Rockets record with a far worse supporting cast than Stoudemire. With almost identical stat lines Yao deserved the ROY this year. The best moment of his rookie year would come against a 30-year-old Shaquille O’Neal. It was the first time these two were matched up and it was promoted like a boxing fight. “The NBA’s 7 Foot Monsters Face Off”. Yao would win the battle and even block Shaq three times in a row to start the game.

Jerry “the logo” West is one of the most influential figures in basketball history. Winning a championship, a Finals MVP (the only player to win FMVP on a losing team), and being named to 10 All-NBA first teams he has almost done it all. One thing he was never able to do was claim an MVP trophy. West carried his Lakers squad to 46 wins despite Wilt Chamberlain being sidelined nearly the whole season. This is Jerry’s best case for an MVP trophy but he was unfortunately snubbed.

The 2010s were dominated by Lebron James and Kevin Durant. In his second season with the Heatles big 3 and coming off a finals loss Lebron James nabbed home this year's MVP. I however believe Kevin Durant deserved it this year because with almost identical numbers he was able to push the Thunder to a better record in the STACKED western conference. Notably, this season was shortened due to a lockout.

The MIP award is usually one that flies under the radar largely because it’s hard to gauge what the criteria really is for the award. We know that it’s supposed to be whoever improved the most from last season but generally, it's reserved for guys who no one expected to take a jump. Wade being a top-five draft pick was expected to perform at a high level and being only his second year, this most likely cost him the award. Wade saw a significant increase in all his stats this year and most notably tallied eight more points per game.

Tim Duncan and Karl Malone are undoubtedly two of the greatest power forwards to ever grace the NBA court. In a shortened season due to a lockout, Malone was able to take home the MVP over a 22-year-old Duncan. With similar stat lines and identical records, this was one of the highly contested MVP races of all time. This snub can be attributed to the fact that Duncan lined up alongside former MVP David Robinson. Duncan would prove to the media who the best Spur big man was as he won the Finals MVP this year.

If there was a king of being snubbed of the MVP award Wilt Chamberlain would sit atop that throne. Holding some of the craziest records in NBA history such as averaging 50 points a game for a season and scoring 100 points in a single game. Oscar finished with the better record but also had Hall of Famers Jerry Lucas and Wayne Embry on his side. Wilt should’ve run away with the award this year averaging over 35 points and 20 rebounds a game.

This was easily the closest award race in NBA history. With three guys who had a legitimate case for MVP, the voting was neck and neck. This is the only MVP award where the player with the most first-place votes didn’t win the award. Barkley had 38 first-place votes to Magic’s 27. This goes down as one of the biggest snubs because Chuck and MJ both should’ve won this award over Magic this year. Simply the way the voting format works is what tilted the award in Magic’s favor. Here is a gem of a highlight from Chuck’s 1990 campaign.

Jason Kidd is one of the most underappreciated players in NBA history. A top 5 all-time passer and one-time NBA champion Kidd has a remarkable resume. His MVP award shelf however sits empty. His closest season to winning MVP came in 2001-02. In his first season with the Nets Kidd improved their win record by almost 30 games from the season prior. There is no understating Kidds credit for making this team into contenders. Taking a team from worst to nearly first is an MVP-worthy achievement.

When talking about Kobe Bryant and award snubs he is usually the one getting snubbed. 2007-08 however was a different story. Coming off some of his best years and being awarded no league MVP, it was almost inevitable Kobe would win this year. Chris Paul however had the better year. In a monstrous western conference, Paul carried the New Orleans Hornets to a 56 win season. It is still the most wins New Orleans has ever seen in an NBA season.

This is the most recent snub on our list. The main deterrent to Harden taking home MVP this year was the Bucks winning 60 games. The Rockets had to deal with major injuries throughout the year and faced much better competition. This season saw Harden firmly place himself in the NBA history books as only two people averaged more points in a season. That being MJ (37.9) and Wilt (36.85, 37.60, 38.39, 44.83, 50.36). This season was highlighted with Harden dropping 30 points in 32 consecutive games, the second-longest streak next to Wilt Chamberlain.

The 1977-78 season was an extremely peculiar one when looking at the MVP award. Walton and Abdul-Jabbar would both be sidelined with injuries and miss significant time. Walton’s Blazers finished with a better record so the award went to him. What is most strange is that Abdul-Jabbar finished 4th in MVP voting this season despite having the second-highest win share among players.

The 1972-73 season saw the Celtics claim the former best regular-season record of all time and surely pushed the MVP to Cowen's favor. Kareem finished with more points and assists and nearly the same rebounding numbers as Cowens. With a team highlighted by 34-year-old Oscar Robertson, it's honestly an anomaly that the Bucks even hit 60 wins. Kareem dominated the league this season and was no doubt the league's best player.

If there is one thing the late great Kobe Bryant's GOAT resume is missing it would be a few more MVP trophies. The fact that he only has one MVP is far from his own fault. Kobe flat out dominated the 2000’s but had an abysmal supporting cast. Finishing with one of the highest points per game average in history during one of the lowest scoring eras of basketball is ridiculous. Kobe was simply built differently and this season was a reminder of his greatness. Nash did help shape the suns into the most efficient offense in the NBA but it could not compare to what Kobe was doing to your favorite team every night this season.

In easily the biggest snub due to voter fatigue Michael Jordan lost the 1997 MVP award to Karl Malone. Coming off his second season post-retirement and 4th MVP award the voters simply just got tired of voting for MJ. Finishing with almost 70 wins and flat out dominating the entire league night in and night out there is no reason Mike shouldn’t have six MVPs. Mike took the loss personally and would end up beating the Jazz in the finals this year.

At the top of our list sits the infamous 1961-62 MVP race. In a year we saw the all-time points per game record broken and the first triple-double averaged in a season, the man who averaged 19 points and 23 rebounds would take home the trophy. It’s hard to get in the minds of NBA award voters from the ’60s but my guess is that the only criteria that mattered were wins. Oscar Robertson did something that only one other NBA player has done up to today and finished 3rd. This is also the season that WIlt dropped 100 points in a single game. If the MVP is supposed to represent the most dominant NBA player, Wilt was that and more this season.