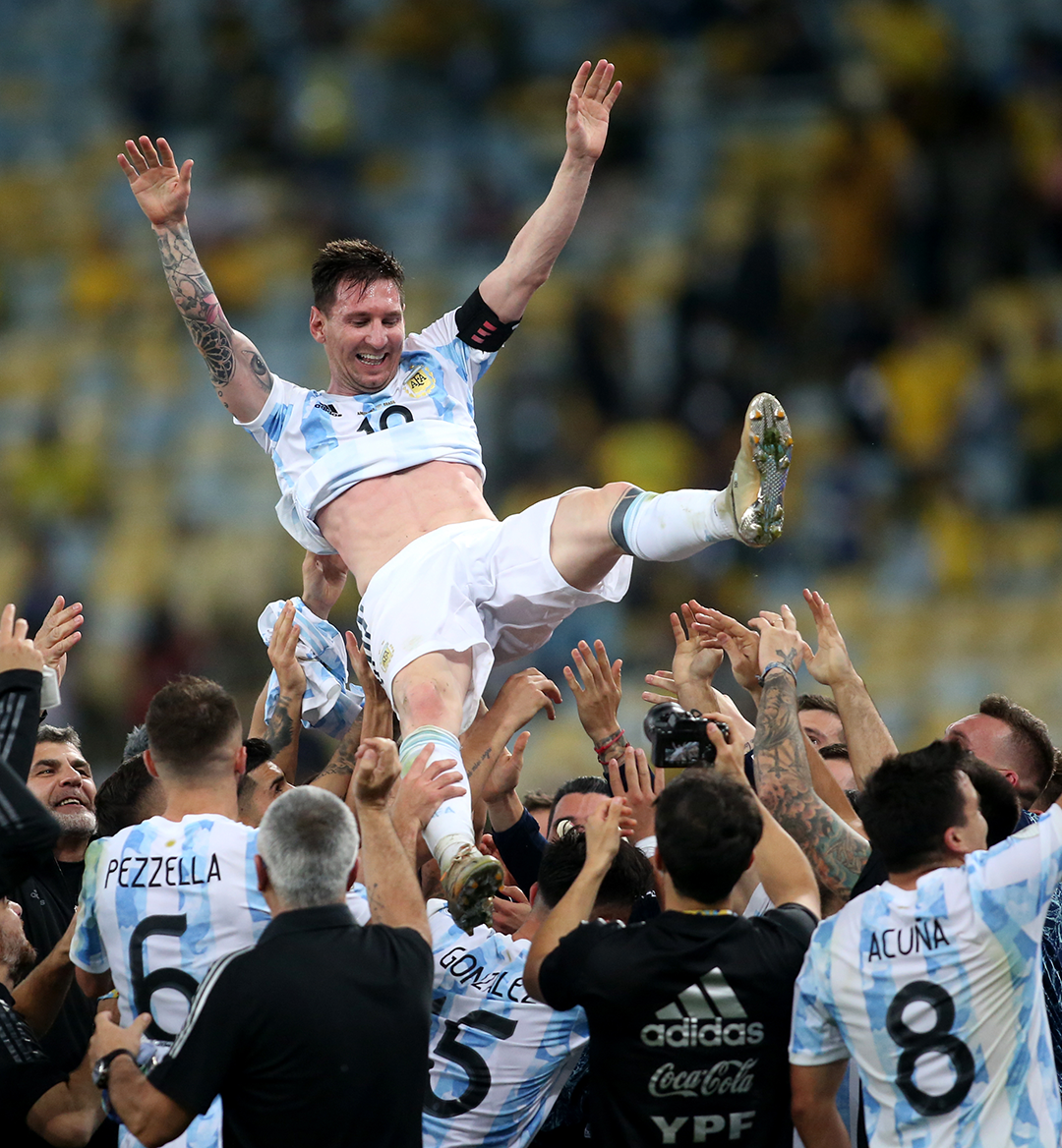 Two major summer competitions are over, and although there’s still plenty of time for players to make their cases for this year’s Ballon d’Or we have a much better picture of the serious contenders for the award.

An award that has been dominated by two players for the past 12 years, Lionel Messi and Cristiano Ronaldo will certainly figure into the equation once again in 2021.

However, other names have entered the fold and 2021 could be an opportunity for an outsider to bring home the prestigious trophy for the first time since 2018 when Luka Modric did so.

Messi leads the all-time Ballon d’Or tally with six awards to his name, while Ronaldo is close behind with five titles.

Throughout the history of the award, other legends of the sport like Michel Platini, Johan Cruyff and Frank Beckenbauer have all taken home Ballon d’Or honors at least twice. 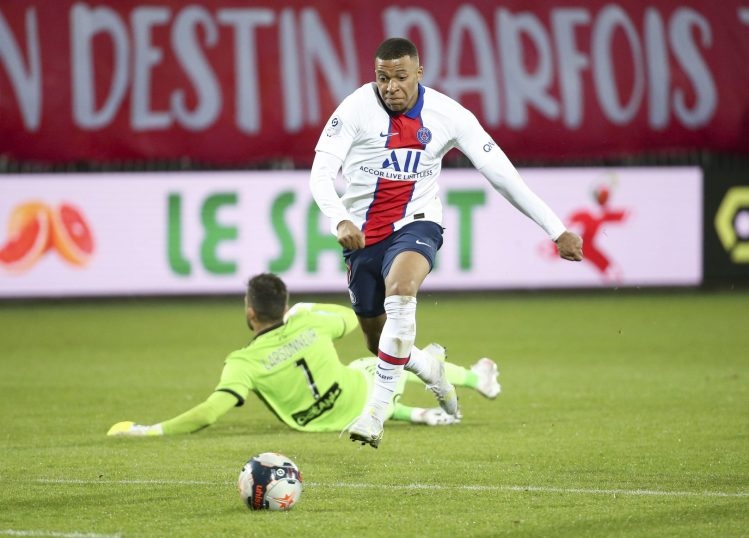 Mbappe will take some flak for his performance at the Euros, but there’s no questioning his resume and deservingness of being considered one of the top players in the world. Mbappe finished atop Ligue 1’s goal scoring list last season and guided PSG to a second straight Champions League semifinal. 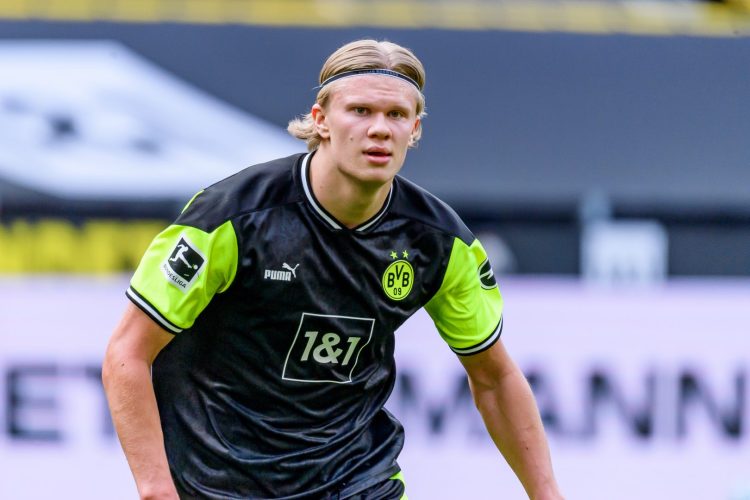 While many are focused on Haaland’s potential summer move (?) the striker had himself a very impressive season for Dortmund and if he can follow that up in 2021/22 he’ll be in the mix for the Ballon d’Or for many years to come. 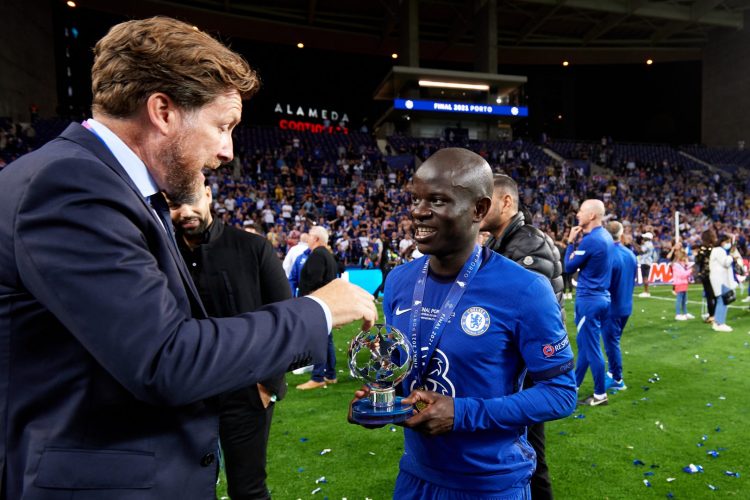 Kante may very well be the most consistent player in the world, and his role in Chelsea’s Champions League-winning campaign was immense. The Frenchman’s rise from Leicester City historic season in 2015/16 to present day only displays the growth of Kante and now he seriously deserves a chance at making the Ballon d’Or podium. 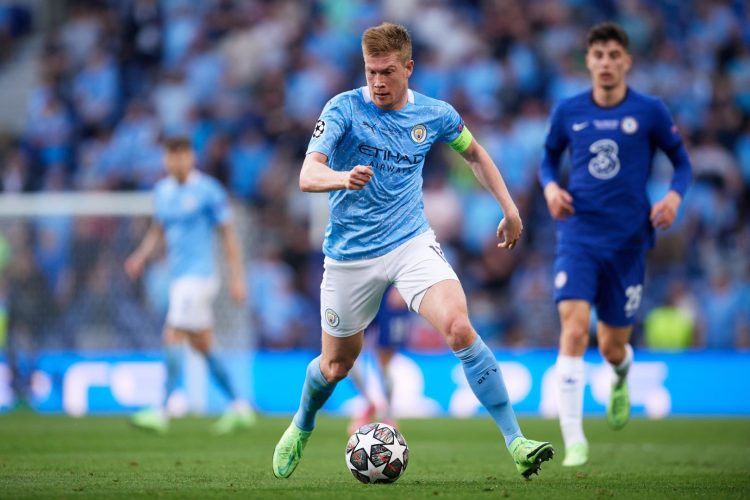 The Belgium international has consistently been one of the best, if not the top, players in the Premier League for years now and after another dominating season for Man City it’s clear that De Bruyne deserves to be in the mix for Ballon d’Or. Despite battling a serious injury at the Euros, Belgium nearly made a run at the title, but champions Italy ended their chances. 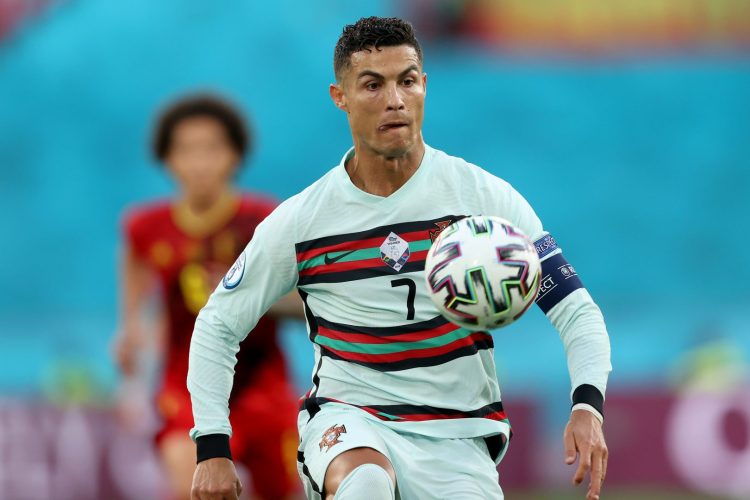 It feels like Ronaldo is constantly in the Ballon d’Or race, and deservingly so. The Serie A Golden Boot winner from 2020/21 helped ensure Juventus would qualify for the Champions League next season. Portugal’s struggles at the Euros were surprising to many, but Ronaldo finished atop the Golden Boot list and it’s another achievement to add to the superstar’s collection. 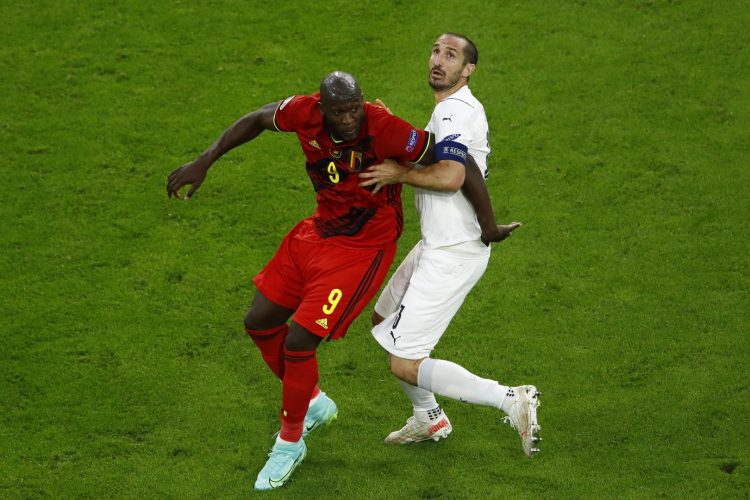 After a tremendous season at Inter Milan that saw Lukaku and Co. break Juventus’ stranglehold on Serie A, Lukaku carried his impressive form over to Belgium at the Euros. Despite falling short against Belgium in the quarterfinals, Lukaku displayed just how important he is to the success of the Red Devils. 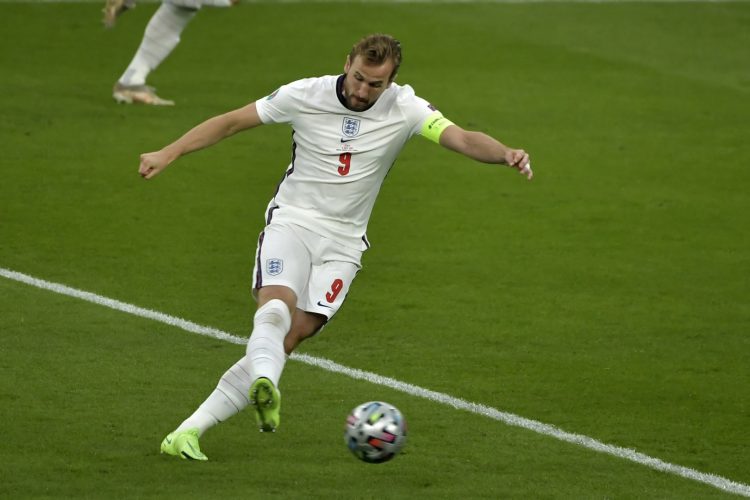 The Tottenham striker won yet another Golden Shoe crown in the Premier League last season despite Spurs’ struggles and Kane carried that form over to the Euros. Although England fell short in the final, Kane battled through a difficult start to the tournament and ended up one goal shy of the Golden Boot. 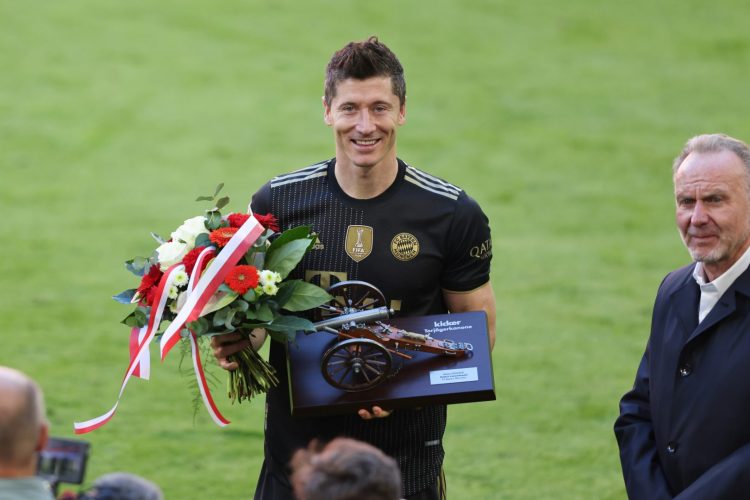 Bayern Munich won yet another Bundesliga title last season and Lewandowski’s accomplishments for his club played a huge role in the German giants hoisting another trophy. After breaking Gerd Muller’s Bundesliga record for most goals in a season, it’s difficult to not have Lewandowski in this conversation. 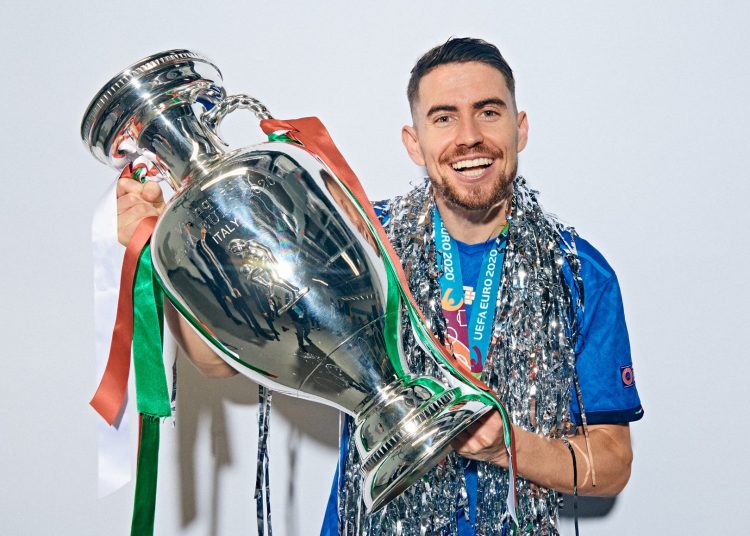 This name would’ve probably been a shock to many being mentioned in the Ballon d’Or race, but after what Jorginho has been able to accomplish this season he deserves serious attention. A UEFA Champions League title with Chelsea followed by a Euro 2020 title with Italy should be enough to open the eyes of many about the midfielder’s accomplishments. 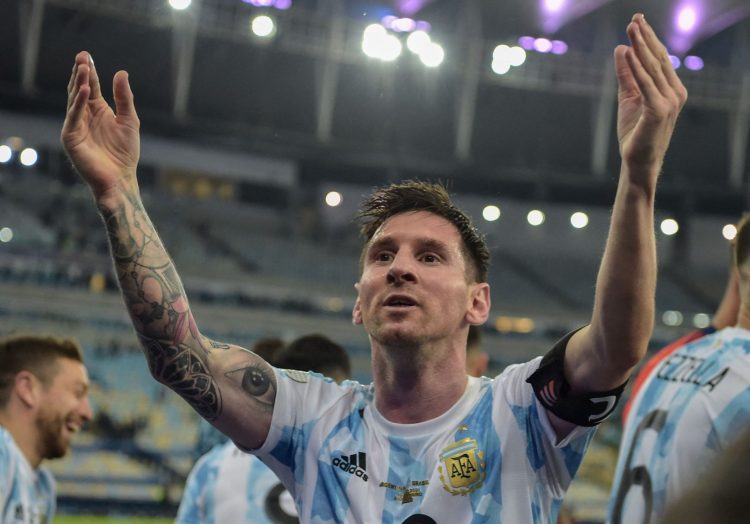 Messi has been in the Ballon d’Or mix almost every season since becoming a superstar at Barcelona, and despite the team’s struggles in 2020/21 the Argentine still impressed for both club and country. Winning an elusive Copa America title is massive for Messi’s legacy, but more importantly puts the 34-year-old goal scorer firmly in the driver’s seat for the Ballon d’Or.