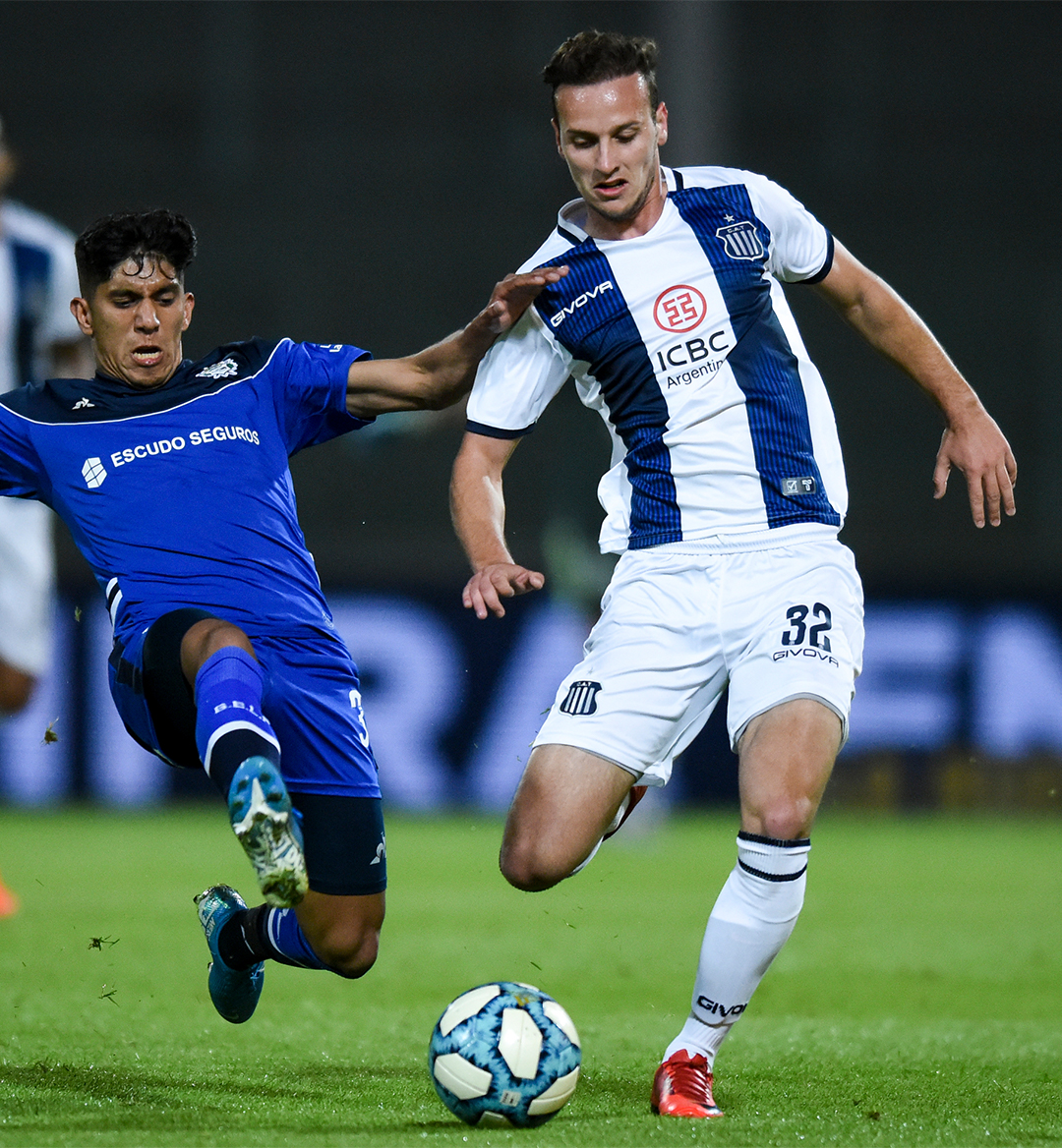 Major League Soccer’s growth over the past decade has been astounding when you consider some of the names that have played in the United States.

World-renowned stars like Thierry Henry, David Villa and Kaka have graced the fields across the country and left their mark in one of the fastest-growing leagues in the world.

However, MLS has made it a habit of getting younger and investing in talents that will draw attention to the league from all different parts of the globe. Young South American players are at a premium, and clubs across MLS are constantly looking for that next Miguel Almiron or Josef Martinez.

FC Cincinnati has been at the forefront of the attention this offseason with a number of major signings that the club hopes will make them a serious contender in the East, while expansion side Austin FC has made a conscious effort to make its team competitive from Day 1 with its marquee signings.

With the new MLS season on the horizon, we take a look at 10 newcomers that you should definitely keep an eye on in 2021.

Minnesota has already had success with one former Boca Juniors player, so why not go for a second? Emanuel Reynoso’s sparkling 2020 season with the Loons really put them into the MLS Cup conversation, and now the arrival of Abila from Argentina offers Minnesota yet another attacking option that will make defenses tremble.

He’s incredibly skilled in possession and taking players on, and “Wanchope” will surely have an immediate chemistry with Reynoso.

Acosta’s previous presence in MLS makes him a borderline “newcomer” but for the sake of this article he’s coming back to the league, therefore he is one in my book.

The former D.C. United attacker became one of Wayne Rooney’s favorite players to team up with during their time together in the nation’s capital, and it’s hard to believe that Acosta won’t find similar success in Cincy with a budding roster.

Austin set out to find a South American superstar, and it appears they found one in Pochettino without even playing a game in MLS yet. Pochettino really found his form at Talleres this past season, and already bagged a beautiful free kick goal for Austin during the preseason. He’s expected to be incredibly influential in the attack, both as a scorer and distributor.

The beauty of the Concacaf Champions League is the benefit of seeing a lot of MLS teams before they officially start their domestic season. When Atlanta took on Costa Rican powerhouse Alajuelense in their Round of 16 matchup, Sosa was immediately one of the best players on the pitch.

He commands the field well for a 21-year-old and never seems to be out of position. He’ll be huge for Gabriel Heinze’s side as Atlanta looks to find its MLS Cup-winning form of two seasons ago.

It’s easy to understand why Brenner became the most expensive player in MLS history when Cincy brought him in this offseason. He dazzled at Sao Paolo last season, scoring 22 goals in all competitions before his 21st birthday. The Brazilian gives Cincinnati a lethal goal scoring threat up front, and with a solid cast of players around him this is going to be a very fun team to watch in 2021.

Pato has played at some of the biggest clubs in the world and on major stages like Copa America on the international scene. In many ways, it feels like Pato has been around forever, but only 31 years old, the Brazilian should be an exciting spark in the Orlando City attack now that Daryl Dike is in Europe and probably won’t be coming back to MLS.

At 19, Harper hasn’t had the full opportunity to impact a squad yet, but we’re expecting that to change in 2021 with the Red Bulls. They’re a club that possesses lots of youth, and Harper will certainly play a role in their attack at some point with his pace on the wing and ability to take players on.

After spending a number of years at Celtic, an opportunity to find consistent minutes in New York could be exactly what Harper needs to kick start his career.

The Galaxy needed an upgrade defensively and Williams is certainly poised to be that for the club under new manager Greg Vanney. Bringing a level of experience from his years in the English Championship, Williams offers the Galaxy a physical presence at the heart of the defense.

The Eastern Conference side got their center back, and it was quite timely as well considering their need at the position. U.S. international Miles Robinson has clearly staked a claim as a starter for Atlanta in central defense, but the addition of Franco gives the club an immediate upgrade at the position and makes the pairing one of the better ones in MLS.

After becoming an influential midfielder at Bahia, Gregore offers Miami something it was lacking in 2020 with a strong presence defensively in front of their backline. Although he’s known for his defensive ability, he is certainly capable of progressing up the pitch and can help Miami maintain possession with talented players in front of him like Rodolfo Pizarro and Gonzalo Higuain.