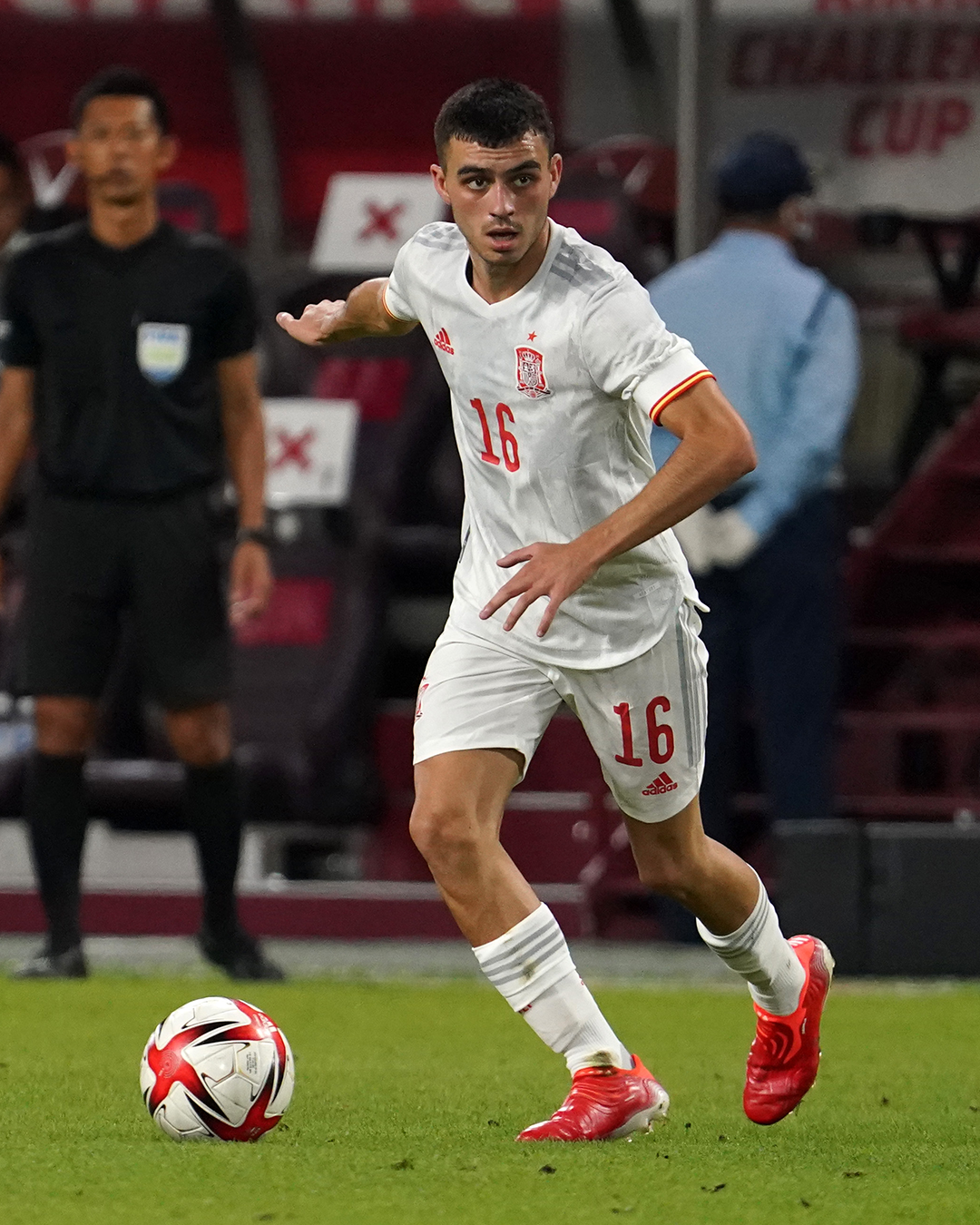 The Olympics aren’t traditionally the time for football fans to keep a close eye on the men’s competition given the rigors that players go through during the club season, but this year’s tournament features several very exciting prospects for the future.

Spain and Brazil are two of the tournament favorites heading into the competition, while France and Mexico boast talented squads of their own.

All eyes will be on the Spanish and Brazilian players though, with a number of stars competing at Europe’s biggest clubs, including Pedri, Richarlison and Marco Asensio.

Brazil enter the 2020 Olympics as the tournament’s defending champion, while Spain hopes to hoist its first trophy in the competition since 1992 when they won on home soil.

Below, ONE37pm takes a look at the 20 best players to keep an eye on at this summer’s men’s Olympic football competition in Japan.

One of the more decorated veterans at the competition, Kruse will likely play a significant role up front for the Germans at the age of 33. Despite rarely seeing the pitch for the senior national team, Kruse offers experience for a young Germany team.

Asensio has gone through his share of injuries over the years, but traveling to the Olympics gives the Real Madrid winger a chance to find his form once more heading into the La Liga season with a new manager.

The Velez Sarsfield midfielder is one of several domestic-based players making their Olympic debuts for Argentina and Almada will be an influential piece in the center of the park for La Albiceleste.

Similar to Almada, Perez has a big opportunity to move into the full national team picture with a good showing at the Olympics. Perez completed a move to Spain in 2018 with Atletico Madrid, but with Diego Simeone’s stout back line, the Argentine hasn’t had the chance to earn regular minutes yet. 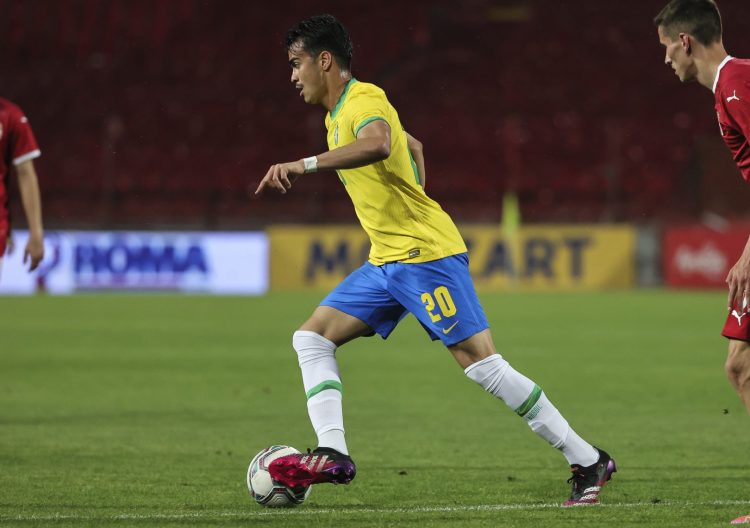 The Real Madrid man didn’t see much time at Dortmund on loan in 2020, but Reinier is the real deal and it would be quite surprising if he isn’t involved in the Los Blancos side soon. Reinier became a star at Flamengo before drawing enough interest to complete a move to Europe.

Kubo is one of the youngest full Japanese internationals on their Olympic team and the Real Madrid winger has yet another chance to show that he genuinely could have a future with Los Blancos. Kubo can serve as one of the most versatile players in the competition and make Japan a dark horse in the tournament.

Merino boasts tons of experience based on his time in La Liga, and the 25-year-old midfielder will be a suitable partner in the midfield with Pedri and other young players. Spain can definitely benefit from his creativity as well.

Kessie has become an instant star at AC Milan in recent seasons, and the Ivorian will be the lead man for his African side. The 24-year-old will serve as one of the veterans of the group and given his experience in Serie A, Kessie will be leaned upon heavily.

While Olmo didn’t have the best showing at Euro 2020 despite starting regularly under Luis Enrique, there’s no doubting the potential of the RB Leipzig attacker. Olmo figures to be a key piece for Spain for many years to come as a wide player and his opportunity to build relationships with players like Pedri, Oyarzabal and others at the Olympics is significant for his future. 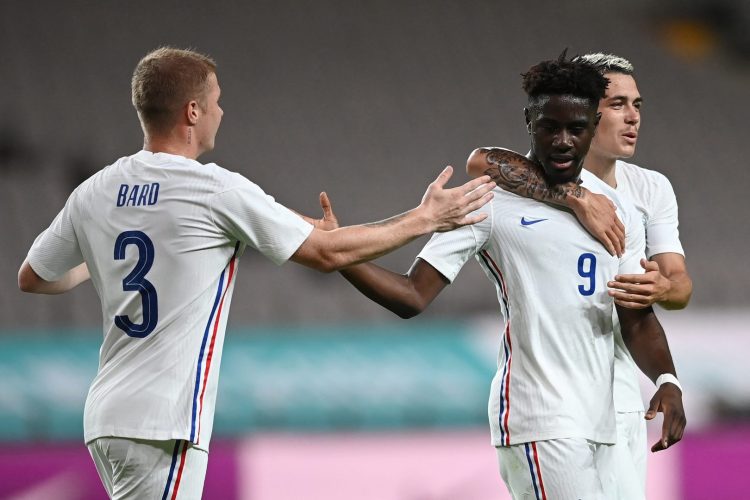 Mbuku’ time at Reims has brought significant attention to himself over recent seasons, and now he has the chance to excel with a talented group of Ligue 1 youngsters at the Olympics. Mbuku played a role in France’s 2019 Under-17 World Cup bronze medal.

Gil is on the verge of a big swap move to the Premier League and joining Tottenham Hotspur, so a strong effort with Spain will validate that move. Gil showed glimpses of promise at Sevilla and Eibar, but the 20-year-old winger will need to break into a squad that features Mikel Oyarazabal, Pedri and Dani Olmo.

Le Fee is looking to break into a French midfield that is loaded at various levels of the national team set up, but the diminutive Lorient man fits the build. Despite not scoring in Ligue 1 last season, he provided five assists and appeared in 36 matches.

The Mexican star hasn’t exactly clicked yet in La Liga, so Lainez will need to use this time at the Olympics as a chance to carry solid form into the new season. The Real Betis winger has three senior team goals for El Tri, and with a host of young talent in the squad Mexico will be expected to make a deep run.

For those that don’t watch South American football regularly, Vera won’t be a household name after playing at Argentinos Juniors. However, the 21-year-old midfielder has quickly become a key member of his squad and is already on the radar of various European teams, including Anderlecht.

The Hertha Berlin goal scorer could very easily be higher on this list given his track record for Brazil. Cunha has nearly scored a goal per game in his 19 matches for the Under-23 national team and will figure into the full national team picture very soon. 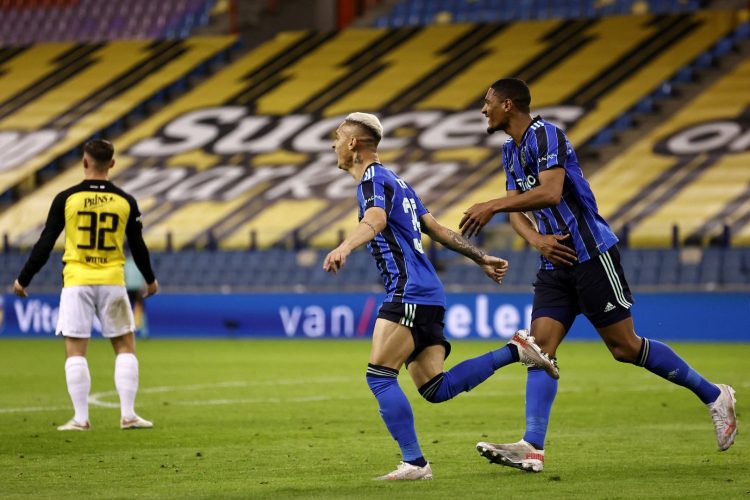 The Ajax man will be one of the most coveted players after the Olympics, but Antony will need to step up for Brazil in one of his first opportunities to shine on a big stage. After a strong season in the Netherlands, Antony will look to build off of his nine-goal season.

The Hertha Berlin midfielder has succeeded at various Germany youth levels, and now has an opportunity to lead his team without regular midfield presences like Toni Kroos and Joshua Kimmich.

Spain’s attacking group will receive plenty of focus this month, but Torres can be a huge figure at the defensive end after another successful season with Villarreal where the Yellow Submarine won the Europa League. Torres will likely feature with another talented young defender in Eric Garcia, who is rejoining Barcelona.

The Everton forward will have a chance to shine on a big stage without Neymar present, and given Richarlison’s track record in the Premier League there’s no reason to believe he can’t lead Brazil deep into this competition. 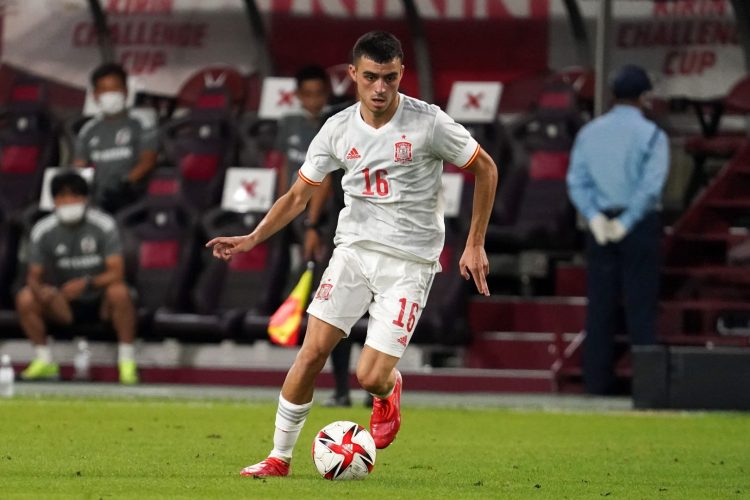 If anyone has watched Barcelona over the past 12 months it’s becoming more and more evident that Pedri is going to be an influential figure in the Blaugrana midfield for many years to come, similar to predecessors like Andres Iniesta and Xavi. His play at Euro 2020 earned him Team of the Tournament honors and now with Spain heavy favorites at the Olympics, Pedri can be at the forefront of another success story.