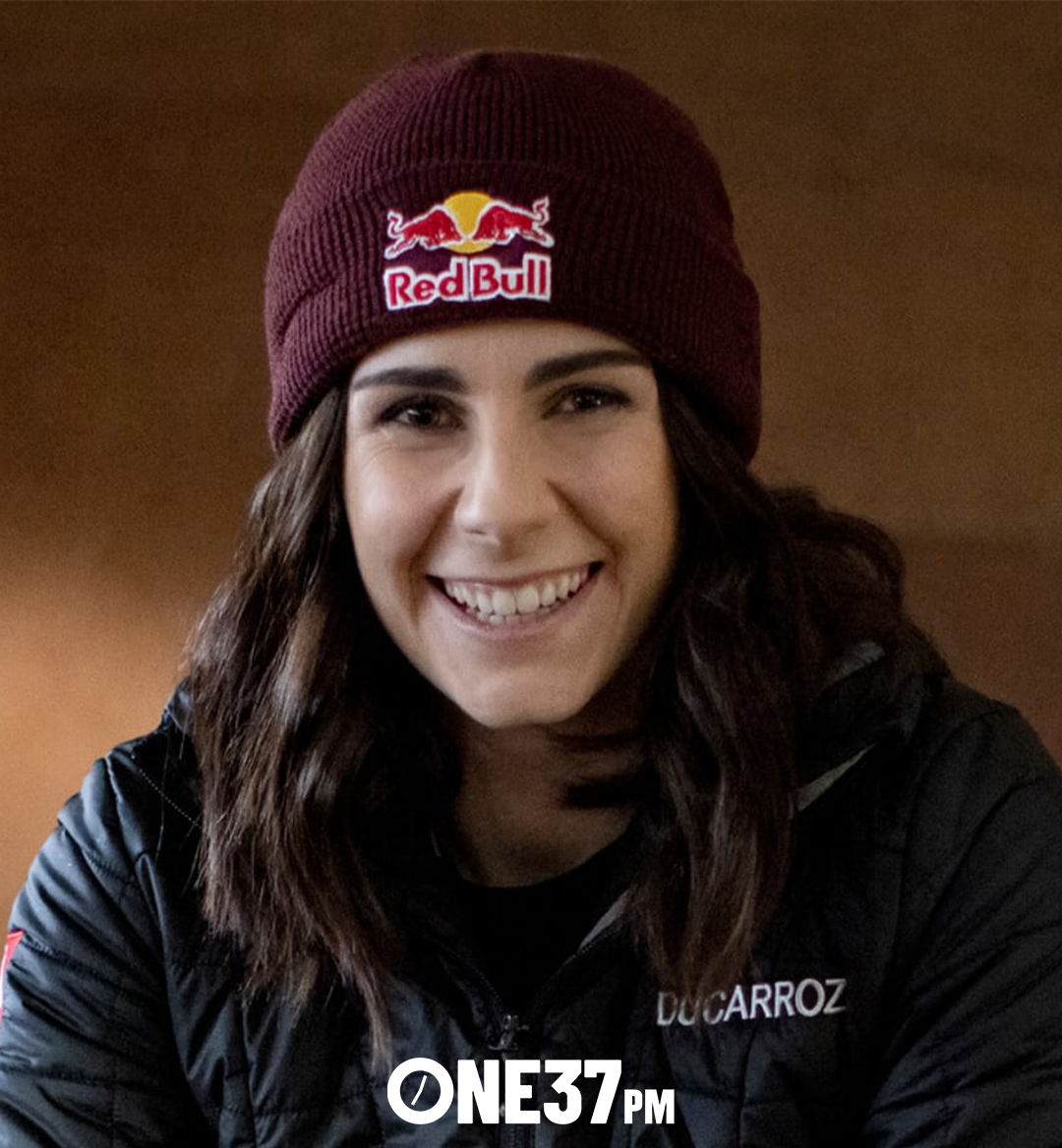 The 2021 Summer Olympics is just a few short weeks away, and this go-round will be monumental for a variety of reasons. One of those is the introduction of BMX, which is now officially an Olympic sport. Many athletes will be making their first appearance at the summer games next month, and Swiss/American biker Nikita Ducarroz will be among them. Born in Nice, France, Ducarroz discovered her love for biking over a decade ago and has achieved numerous accolades within that time, including back-to-back podiums at Montpellier in 2017 and 2018, as well as winning Estonia’s Simple Session in 2020. 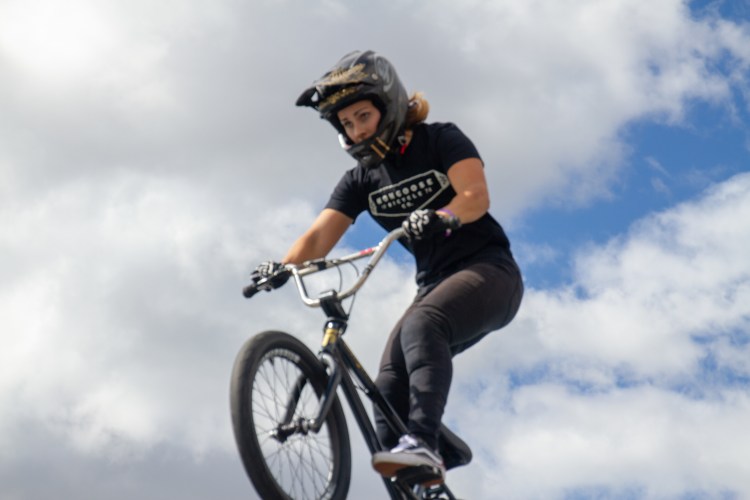 Despite the challenges of the pandemic, Ducarroz has managed to add to her list of career accomplishments, placing 2nd at the UCI World Championship and the USA BMX C1 Woodward PA. Now she is merely days away from putting her talent on display at the sport’s world biggest stage, and ahead of the games, Ducarroz sat down with ONE37pm to discuss her excitement, the importance of women in BMX, and what she hopes to achieve this summer.

ONE37pm: It’s such a pleasure to talk to you Nikita! How have you been?

Ducarroz: I’ve been good! I’m coming off the World Championship and taking a nice little half training half vacation week here in France.

ONE37pm: When did you first discover your love for BMX?

Ducarroz: I started in 2010 when I was fourteen. It kind of happened by accident! I was watching some YouTube videos, and it looked like something that was fun to do. At the time, I had been playing soccer, and my life revolved around it. I had actually just made the decision to stop playing, and BMX jumped out at me. I wanted to try it out, and it took off from there. I started in front of my house, and then I eventually made it to a skatepark and never stopped.

ONE37pm: BMX is going to be introduced into this year’s Olympics. How impactful is this moment going to be?

Ducarroz: It’s huge! There’s sort of two sides to it in the sense that the Olympics, in general, are kind of the biggest stage you can get to as an athlete, but on the other hand coming from BMX, growing up, we didn’t train thinking we could make the Olympics because it wasn’t a possibility. When it got announced, it was different and new, but it’s still an opportunity to show the whole world what we are doing. BMX is such an amazing sport, and I think it is not very well known or still looked at as not being a “real sport.” To have an opportunity to share a passion and show the whole world what we are doing is a really cool thing for us.

ONE37pm: What goes through your mind when competing? Do you have an idea beforehand of what you are going to do, or do you go with the flow?

Ducarroz: No, I'll get to the course, or I’ll have some sort of photo layout. As far as tricks, I work on the tricks that I want to do before, whether it’s things that I like to do or things that I need to do to win a competition. Once I get there, I have to figure out what line I’m going to take on the course. The cool thing is that everyone looks at a park differently. I have my own way of doing tricks, and I build my whole routine around that in terms of hitting the stuff we need for the judges, usage of the court, keeping the routine under 60 seconds, and staying consistent.

ONE37pm: Last Question. What is your ultimate plan for the Olympics?

Ducarroz: I would like to get a medal! Obviously gold would be absolutely unreal, and I think what we are always chasing is that dream run. Being able to stomp exactly what you plan to do coming from working on all of these tricks and spending this whole last year getting better. All I want to do is finish my whole routine, nail every trick, and then at that point, it’s up to the judges to decide if it’s worthy of a medal or not.

We will all be rooting for Nikita in the Olympics. In the meantime you can keep up with her journey on Instagram and Twitter.