How Brentford Used 'Moneyball' to Return to the Premier League 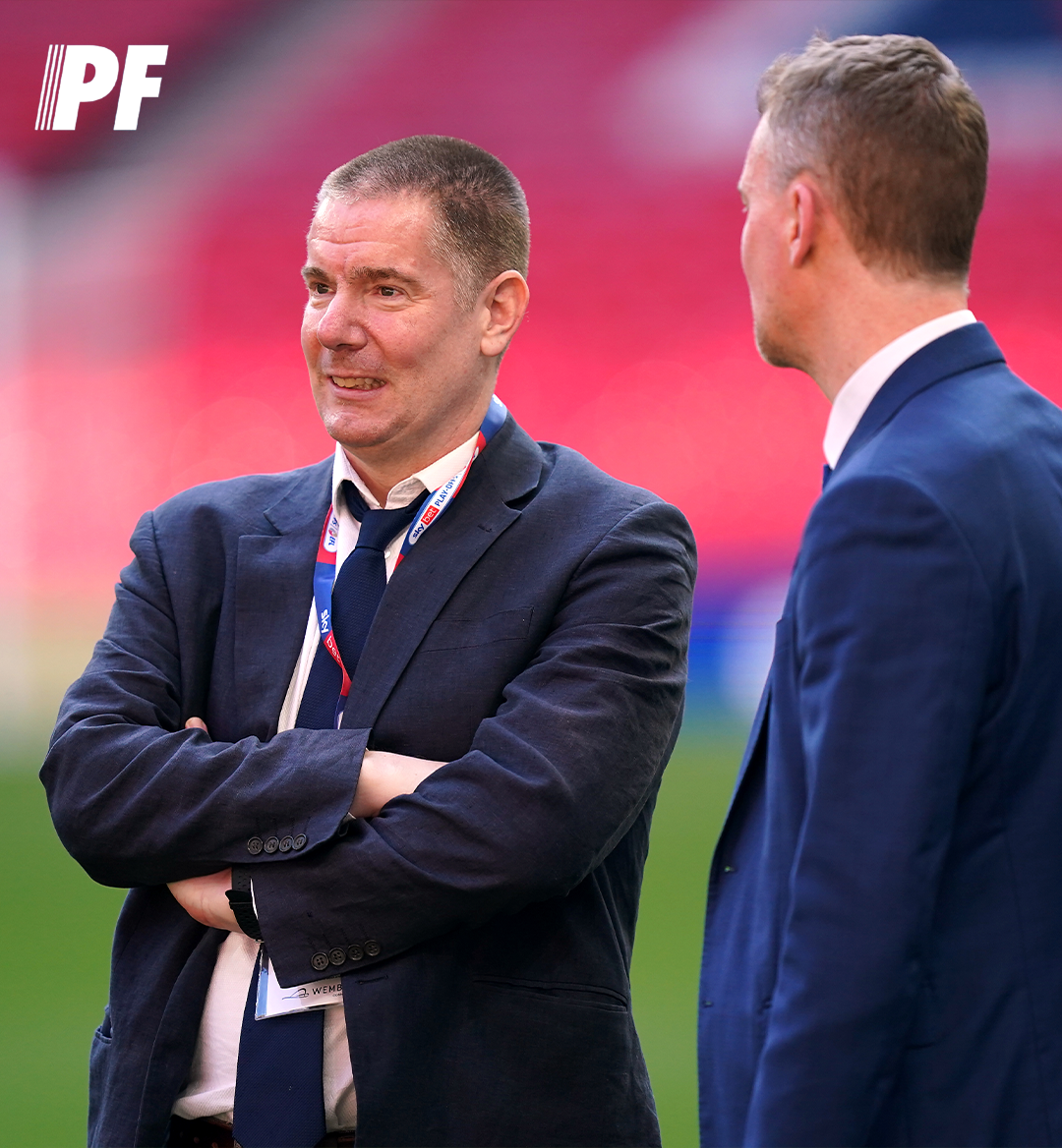 When Matthew Benham bought Brentford in 2012 his initial thought wasn’t to purchase players, spend on a high-profile manager or upgrade the club’s stadium, it was to invest in analytics.

For those that have seen the movie ‘Moneyball’ or are familiar with the concept founded by Billy Beane and the Oakland A’s in 2002, the MLB franchise utilized analytics and a sabermetric approach in order to construct their organization and compete with the top-spending teams like the New York Yankees.

The same concept applies to Brentford under Benham’s role as owner.

The former University of Oxford graduate spent nearly $10 million testing out his theory with another club he owns -- Danish side FC Midtjylland -- and then adjusted accordingly with Brentford.

His goal was to simply find out the dos and don’ts of sabermetrics and apply the best practices to the English club.

Instead of judging success based solely on wins and losses, Benham started using KPIs, or key performance indicators, to establish Brentford’s progress.

One of those KPIs was expected goals, which determines the quantity and quality of chances created during a match. This is something many teams have gone on to use as a means of determining how well players are actually performing, in addition to their total goals and assists output.

For David to beat Goliath, he needed to use a different weapon. If David had used the same weapon, he would have lost the battle. You've got to find your weapons. That's what Brentford is about.

By using this system, it allowed Brentford to purchase a number of undervalued players like Said Benrahma, Ollie Watkins and Neil Maupay for a combined $8 million.

All three players have had extreme success in England’s top two flights of play, particularly Watkins, who now stars at Aston Villa. The club was able to sell the trio for a profit nearly 13 times their original investment for over $100 million.

​​"Brentford can't win by outspending the competition so we have to outthink them,” Ankersen said. “And the question that comes from that is how can we be different? How can we do things in a different way? So, what are the inefficiencies in the system in football, and how can we exploit those?"

The club eliminated its youth academy and many of the resources associated with it, instead relying on young players that other clubs throughout England had let go.

Their ‘B team’ now consists of mostly 17-to-20 year olds because Benham believes that players need consistent playing time and that means the length of a full season.

By giving these players an opportunity -- something their former clubs mostly weren’t able to do -- Brentford would have a better gauge of how they are actually progressing over the course of a season.

The results have been staggering for Brentford in just under 10 years under the tutelage of Benham, Ankersen and the club’s higher brass.

As recent as the 2008/09 season, the Bees found themselves in League Two -- or the fourth division of English football. 12 years later, Brentford is in the Premier League for the first time in club history and England’s first division for the first time since 1947.

When Benham initially invested nearly $700,000 in the club there was no way of knowing that his personal stake in Brentford would increase to the level that it has either.

By reaching the top flight of English football, Brentford is guaranteed at least $250 million this season just for playing one season in the Premier League.

If the club manages to survive for more than a season (club is currently ninth through six matches) that number will increase to over $400 million per season.

In a sport where money has significantly dictated the landscape of European football over the past two decades, time will only tell if Brentford’s model is sustainable. Until then, we can only dream that the Bees are able to replicate a Leicester City title scenario that the Foxes will forever be etched in history for.