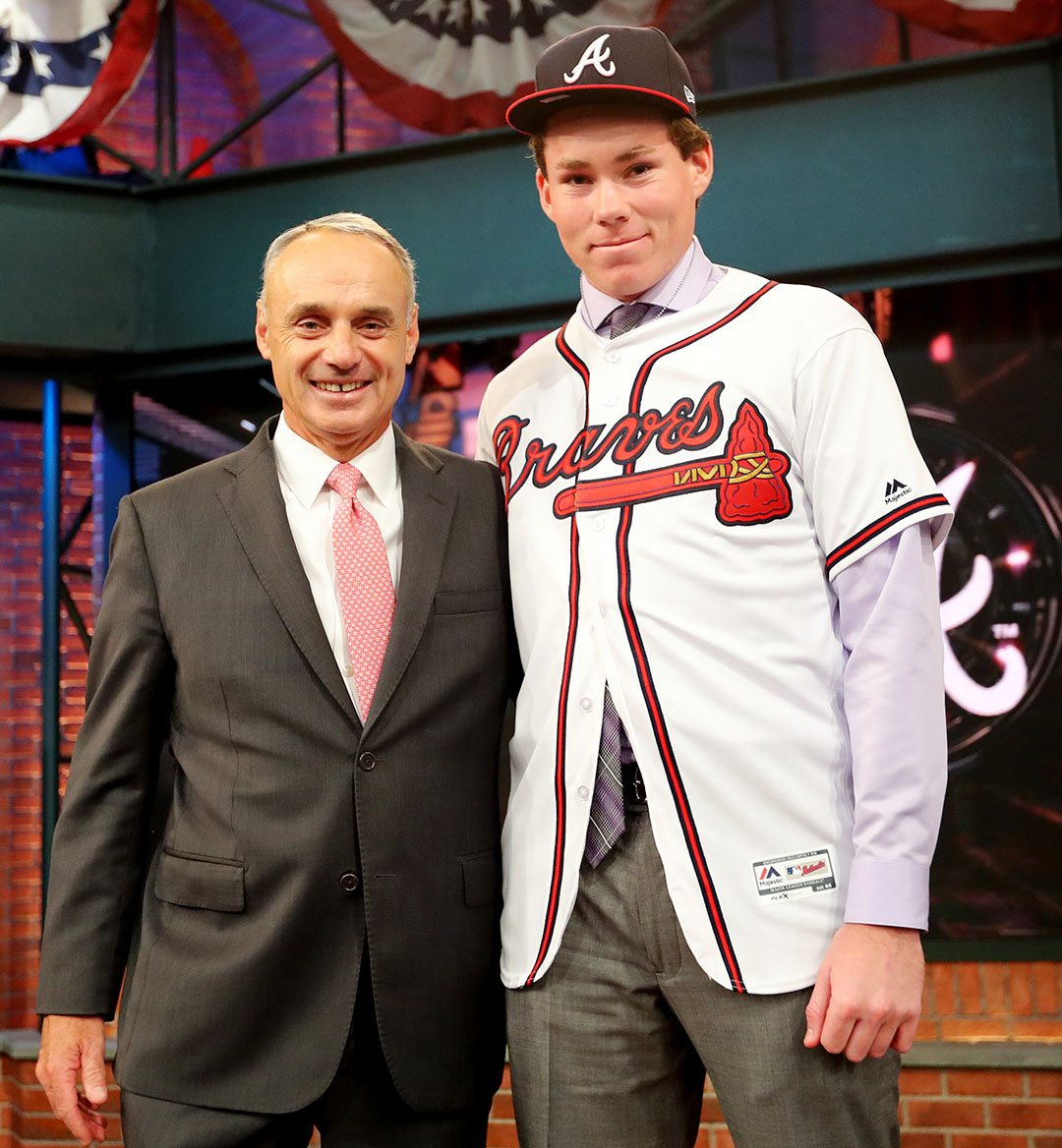 On the night of the MLB Draft, a lot is made of the life-changing money that's about to enter the lives of that year's draft class. And yes, that draft night bonus money is substantial—the Orioles own the first pick in the 2019 MLB Draft, and the average slot value for that pick is over $8M—that money may end up being the bulk of their compensation for the following decade.

Baseball's financial system is broken. Teams have the incentive to hold the game's most exciting young players down in the minors for as long as possible, all to accrue an extra year of financial control over the player. (Meaning, another year in which to compensate the player less than they are worth). Fantastic MLB players like Dallas Keuchel sit at home as owners take advantage of the arcane financial structure of roster management. As television money continues to flow into baseball and team values rise, the players aren't getting their fair share of the revenues. A strike is seemingly unavoidable.

Enter Carter Stewart. Stewart is a 19-year-old pitcher from Florida who the Atlanta Braves drafted #8 overall in the 2018 MLB Draft. However, he and the Braves weren't able to come to terms; the Braves believed that Stewart was injured, and offered him a contract far below the slot value for the eighth pick—$2M instead of about $5M. Stewart called their bluff and returned to junior college, where he pitched well and projects to be an early second-round pick in this year's Draft, which is not necessarily an indictment on his abilities.

Instead, Stewart is going to Japan, where he signed a 6-year, $7M deal with the Pacific League's Fukuoka SoftBank Hawks. While that money isn't mindblowing, necessarily, the contract allows Stewart more freedom—and the possibility for a better contract, sooner—than an MLB contract would.

The grim future for even the most promising baseball players is outlined well by ESPN's Jeff Passan, who walks readers through what Stewart's best case scenario might have been, had he agreed to a contract with the Braves:

"In 2020, he would top out at Double-A and make less than $10,000 for the season. And if Stewart is that good, and moving that quickly, his team probably would keep him at scant wages in the minor leagues for all of 2021, too, and promote him around this time in 2022 to ensure it controls him for 6¾ years before free agency. In 2022, 2023 and 2024, Stewart would make the major league minimum -- which, being generous and assuming the new collective bargaining agreement gives it a big bump, could be $750,000."

While Stewart has the chance to be a transformative figure in baseball—one that may completely upend whatever labor negotiations are imminent—he's also a Scott Boras client. Boras hates the fixed structure of the draft, and to encourage his client to disrupt it, especially for the benefit of the client's financial standing, is a signature Boras move.

Minor league baseball is a grind, and Stewart will start his career in a new country. He's a pitcher one year removed from high school, and those prospects often require much more seasoning than their college counterparts. But it's the most interesting financial experiment in baseball in years.

Stewart can return to the Majors at 25, two to three years before he could receive a free agent payday in the Major League structure. If all goes well, more will follow Stewart.